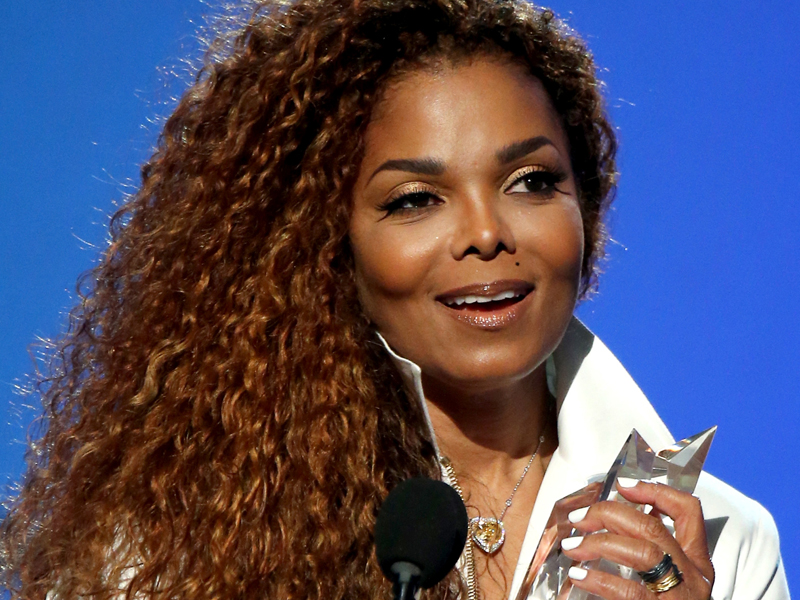 Can you keep a secret? While you all know that Janet Jackson is in Dubai this weekend to perform at the World Cup, what you don’t know is that she will also be hosting an exclusive event when in the UAE, and it’s going to dazzle.

The award-winning singer is truly treating her Dubai fans this weekend. After bringing her Unbreakable tour to the Dubai World (celebrating her eleventh album – yes eleventh! – of the same name), Janet Jackson will be presenting her new Unbreakable jewellery collection at a private event in the emirate. It’s so private in fact that we can’t reveal the date or the venue. 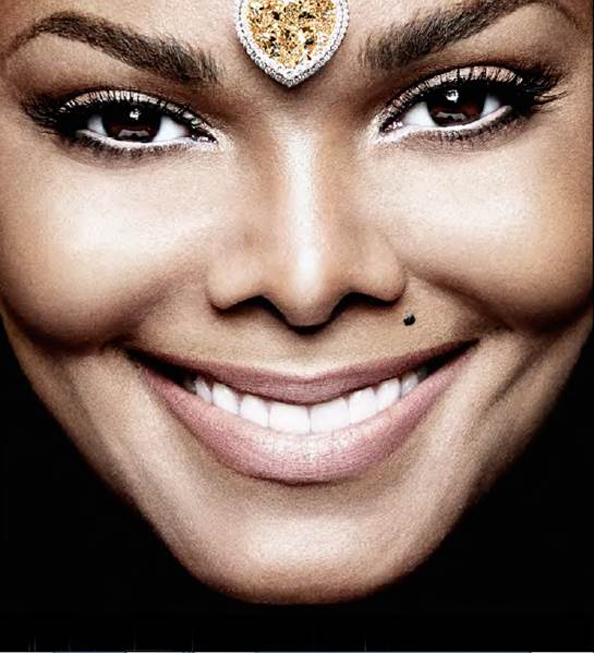 Janet Jackson modelling one of her Unbreakable jewellery pieces

The exquisite Unbreakable collection is in partnership with Paul Raps New York, who explained the range perfectly conveys the singer’s personality and is a blend of “integrity, prestige and authentic brilliance.”

The All For You singer has already teased us with glimpses of what we can expect from her luxury diamond collection, wearing a stunning 13-carat Fancy Intense Yellow Diamond ring and a heart-shaped 25-carat diamond necklace to match at the BET Awards, where she received the Ultimate Icon Award. The ring and necklace are valued at US$500,000 and US$2 million respectively. These prices are a preview of the cost of the rest of Jackson’s line. 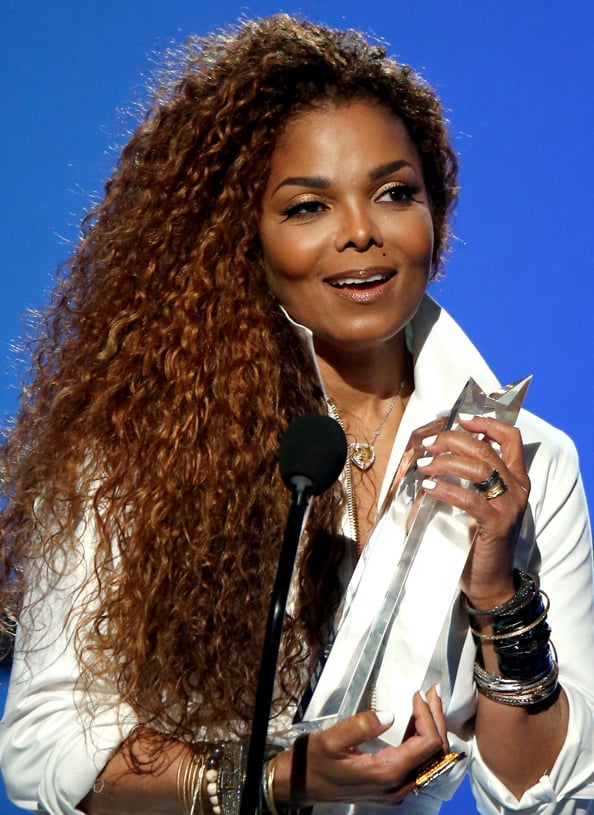 Jackson, who is married to Wissam al Mana, a GCC business magnate, is said to have also worn pieces from the Unbreakable range during her global Unbreakable tour.

Related Story: Why Janet Jackson Is Our Woman Of The Week

To celebrate her Unbreakable collection, Janet Jackson is hosting an exclusive, invite-only preview, with Emirates Woman. At the event VIP guests will have an opportunity to be the first in the region to see the collection and also to buy some of the exquisite pieces. Just a polite heads up, the prices are not cheap – these are luxury items – so bring the cheque books.

See footage of Janet Jackson’s great unveiling of her collection in Dubai: