Together Again! The headline act for the Dubai World Cup has been announced and it’s none other than pop legend Janet Jackson.

Each year organisers of the Dubai World Cup bring a superstar to our shores for the the closing of the horse racing series (past singers include Kylie and Jennifer Lopez), and this year they have certainly pulled out all the stops, getting multi-platinum-selling artist Janet Jackson to perform on Saturday, March 26. Her performance comes five years since her brothers, The Jacksons, performed in Abu Dhabi.

The singer will be returning to the stage following a brief hiatus after falling ill during her recent Unbreakable world tour – she took four months off in order to have an emergency operation on her throat. The singer who is the 49-year-old sister of the late Michael Jackson took to Twitter to make the announcement.“I am excited to perform for the global audience at this year’s Dubai World Cup,” she said. “The entire Unbreakable company is looking forward to travelling with me to Dubai and being part of one of the world’s most prestigious events.”

Janet is no stranger to the region as she is married to business magnate Wissam al Mana, who owns Al Mana a Qatar-based conglomerate that operates primarily in the GCC region. 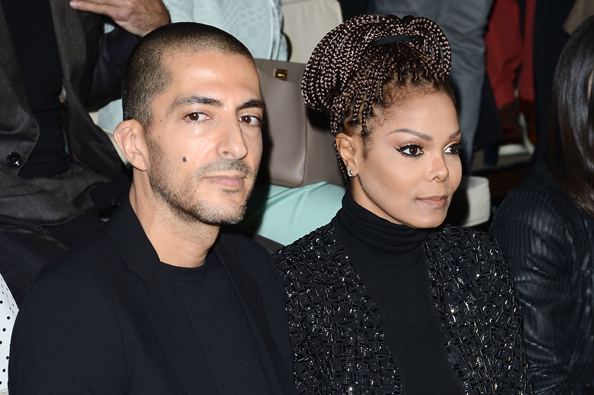 While Janet was originally part of the famous family band The Jacksons, she made her breakthrough when she went solo in the mid-1980s. Selling over 160 million records worldwide her classic hits include All For You, Way Love Goes and Best Things In Life Are Free, unfortunately her concert won’t be gratis with tickets costing Dhs450.

At the height of their fame Michael and Janet did a duet, Scream. The song was allegedly a retaliatory song directed at the media after their child abuse accusations made against Michael Jackson in 1993. The song went platinum in the US. 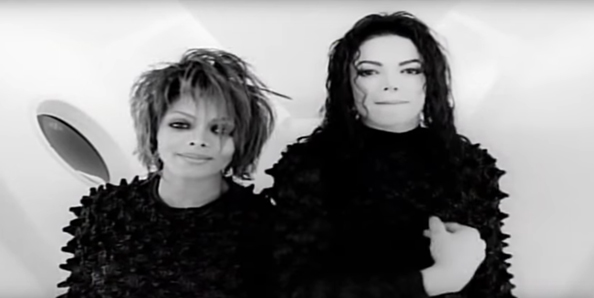 While Michael Jackson had his moonwalk, Janet has some pretty snazzy moves of her own:

Here’s some facts you might not know about Janet Jackson

The after-race concert is for Dubai World Cup ticket holders only. Tickets inclusive of the concert start at Dh450. ticketoffice@dubairacingclub.com , (04) 3272110