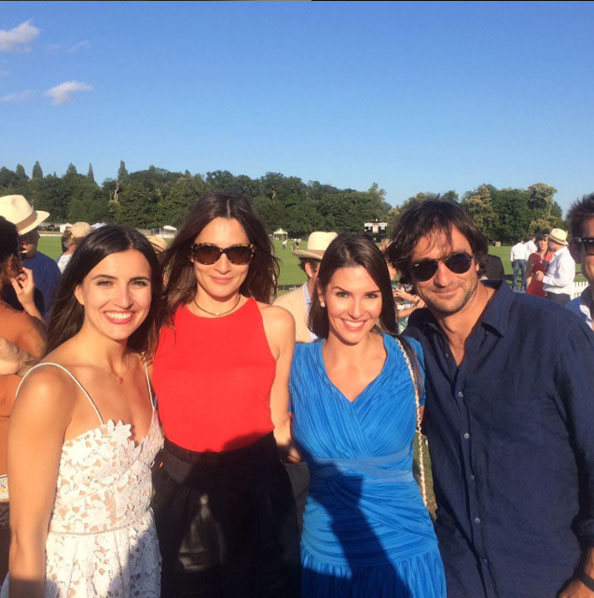 It was an atypical British summer. The sun was shining, the picnic blankets were laid out and the Polo played in the background, but it wasn’t just any polo tournament – it was the prestigious Jaeger-LeCoultre Gold Cup.

More than 14,000 spectators attended the Cowdray Park Polo Club in West Sussex on Sunday July 19 to watch the finals of the 2015 Jaeger-LeCoultre Gold Cup for the British Open Championships. Emirates Woman were in attendance cheering on the UAE team who were in the final against King Power Foxes.

While King Power Foxes claimed victory with a comfortable margin of 14-8 (the winning team players were gifted with  the spirits were still high at the Jaeger-LeCoultre tent where we mingled with polo legends including Eduardo Astrada, Luke Tomlinson and Clare Husted Mountbatten, Marchioness of Milford Haven as well as model and renowned photographer Astrid Munoz whose exhibition Unbridled Synchrony was debuted at the event (more on this in the September issue of Emirates Woman). The exhibition of her work now continues in the Jaeger-LeCoultre Boutique in London at 13 Old Bond Street until July 30.