Ivana Trump, the first wife of Donald Trump, has passed away aged 73 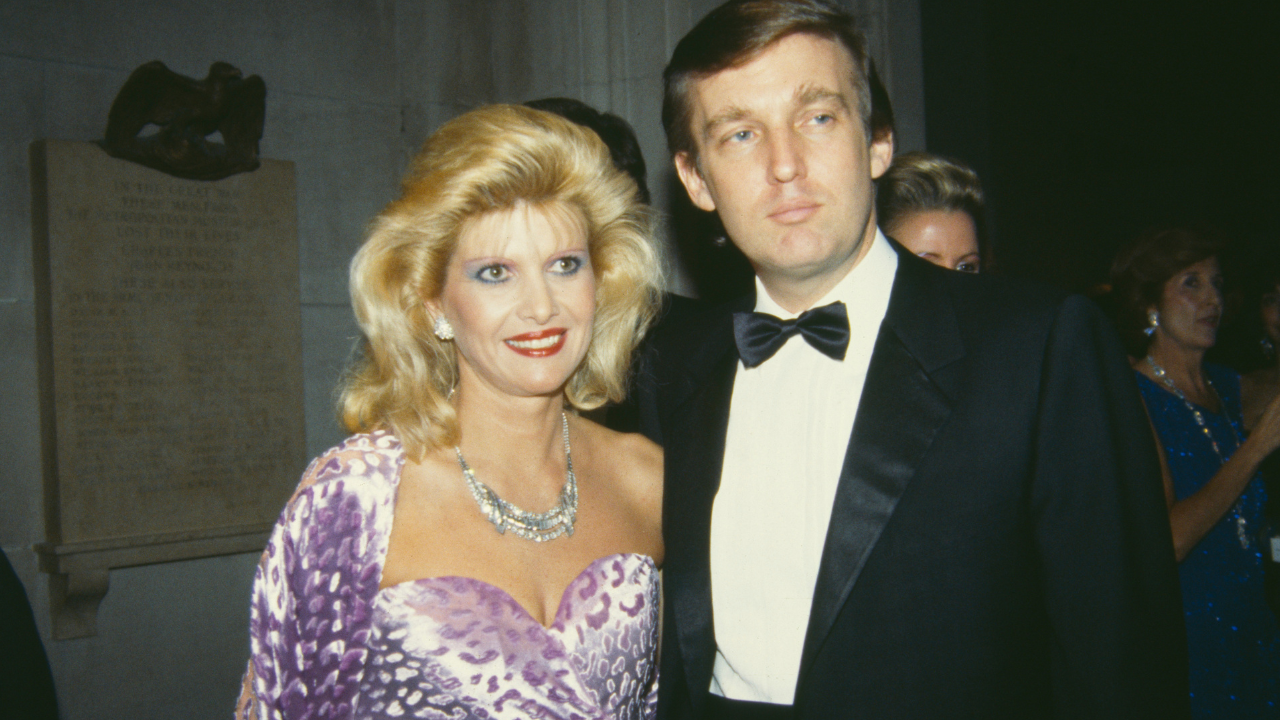 The former President of the USA paid tribute to his ex-wife via his social media platform, Truth Social.

“I am very saddened to inform all of those that loved her, of which there are many, that Ivana Trump has passed away at her home in New York City,” he said. “She was a wonderful, beautiful and amazing woman, who led a great and inspirational life.

“Her pride and joy were her three children, Donald Jr., Ivanka, and Eric. She was so proud of them, as we were all so proud of her. Rest in peace, Ivana!”

It was reported the socialite was found at the bottom of a staircase unconscious and unresponsive in her New York City home.

Ivana’s daughter, Ivanka Trump, shared a tribute to her mother following her passing on Instagram.

“Heartbroken by the passing of my mother. Mom was brilliant, charming, passionate and wickedly funny,” she said. “She modelled strength, tenacity and determination in her every action. She lived life to the fullest — never forgoing an opportunity to laugh and dance. I will miss her forever and will keep her memory alive in our hearts always.”

The life of Ivana Trump

Ivana – née Ivana Zelníčková – was born in the Czech Republic, previously Czechoslovakia, in 1949.

In her 20s, Ivana eventually relocated to Canada where she worked as a ski instructor and then as a model.

In 1976 on a trip to New York City with a group of models, Ivana met Donald Trump. The pair wed a year later in April 1977 and had three children together – Donald Jr, Ivanka and Eric Trump.

Throughout the 1980s, Ivana and her husband became big names on the New York City social scene.

The pair were married for 15 years, eventually splitting in 1992. Their divorce received worldwide media attention.

Ivana was also a keen businesswoman and entrepreneur holding many significant roles in the Trump Organization throughout the years. She also went on to found her own fashion, beauty and jewellery lines in the 1990s and wrote several books, the most recent of which was a biography entitled Raising Trump released in 2017 which discussed the upbringing of her three children with her ex-husband Trump.