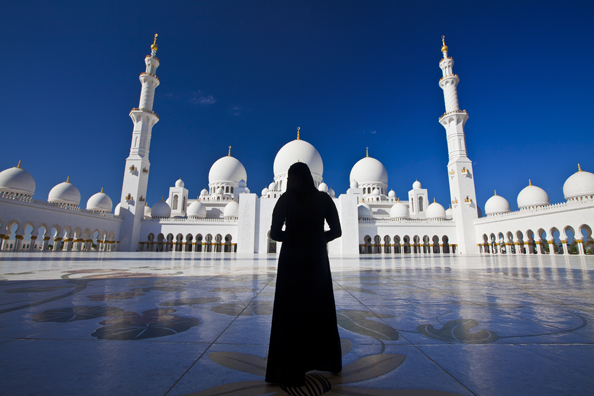 Feeling in need of a big break? Look no further, we have some good news for you.

Private sector workers in the UAE will get three working days off next week to celebrate Eid Al Adha, meaning there’ll be a five-day weekend.

The dates were announced by Saqr Ghobash, Minister of Human Resources and Emiratisation, The National reported.

Workers will have from Friday 9 September to Tuesday 13 September off, returning to the office on Wednesday 14 September.

It was also confirmed that public sector workers will receive a whopping nine days off in a row.

In a tweet published on Sunday, H.H. Sheikh Mohammed Bin Rashid Al Maktoum, ruler of Dubai and Vice President of the UAE, confirmed that workers will be out of the office from Sunday 11 September.

Normal operations will resume on Sunday 18 September, meaning that public sector and government workers will have a lengthy break when weekends are taken into account.

The Eid Al Adha public holidays begin on Arafat Day, which is the day before Eid.

Early moon predictions stated that Arafat Day would likely fall on Saturday September 10, which would have resulted in a four-day weekend, or Sunday September 11.

In 2015, private sector workers received three days off from September 23 to September 25.

Read
The Truth About Middle Eastern & Muslim Misconceptions
What Does It Take For A Woman To Be Free In the Middle East?
Muslim Women Prove Donal Trump Wrong #CanYouHearUsNow

Unsure what the holidays mean?

Arafat marks the second day of the annual pilgrimage or Haj, and is the day before the Islamic holiday of Eid Al Adha.

At the dawn of Arafat, Muslim pilgrims will make their way from Mecca to a nearby hillside and plain called Mount Arafat and the Plain of Arafat.

It is from here that the Prophet Muhammad, peace be upon him, gave his farewell sermon in the final year of his life.

Eid Al Adha is the second of two Muslim holidays celebrated worldwide, and is considered the holier of the two.

It honours the willingness of Ibrahim to sacrifice his son as per God’s command, before God intervened and told him that his sacrifice had already been accepted.

Throughout the holiday, families get together and share gifts with each other.