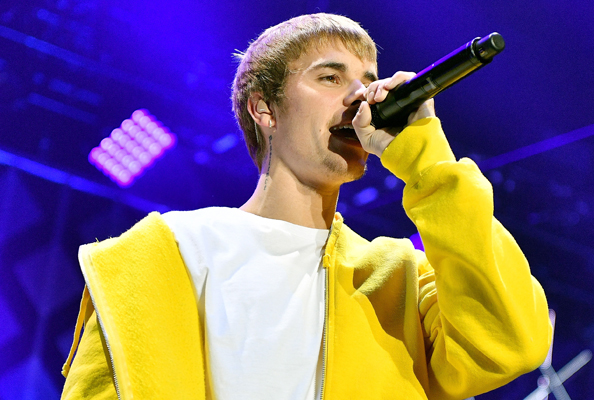 First he was, then he wasn’t – but now it turns out the Biebs is indeed coming to town.

Canadian popstar Justin Bieber will play in Dubai next year, it has just been confirmed.

The Sorry singer will take to the stage at the Autism Rocks Arena on May 6, 2017, in a one-night-only stop for the UAE.

Bieber, who’s currently on his Purpose world tour, accidentally let slip (well, his management did) about the gig a little early after posting the date on his website last week.

It was swiftly deleted, but concert promoters 117Live today confirmed Beliebers are getting their wish.

Those after tickets can pre-register for the 22-year-old’s gig here, while the date tickets will officially go on sale, and their price, will be revealed in the very near future.

So what can fans expect on the night?

“There are few artists that have such a strong and dedicated fan base and who can claim to also have the talent to warrant the dedicated following,” 117Live CEO Thomas Ovesen told The National.

“Justin Bieber is not only returning to Dubai but bringing a new attitude and a super and fantastic show, including water features and other craziness.”

Bieber last performed in the UAE at a two-night run for the Dubai Sevens in 2013, though he did anger fans by turning up two hours late to both concerts.

The Grammy winner also managed to get fined for speeding along Sheikh Zayed Road.

Hopefully this time it’ll be his newer, less bad-boy and more punctual side making an appearance in the emirate…