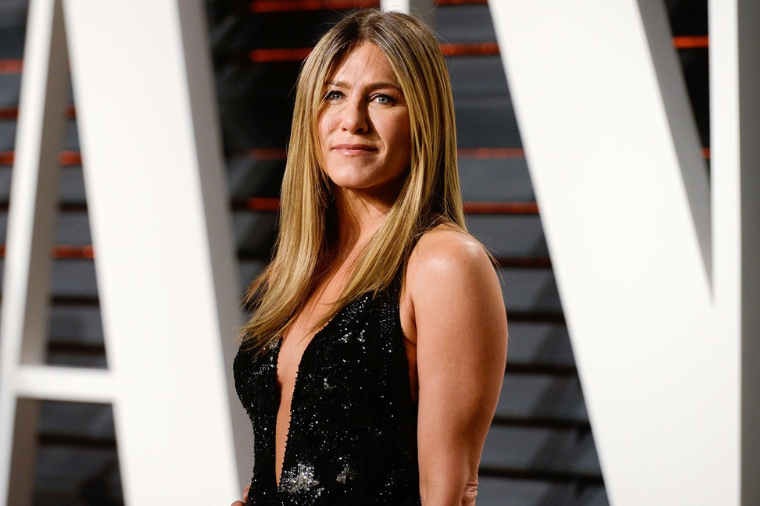 Jennifer Aniston has opened up about her journey with IVF (In vitro fertilization) for the first time ever.

In a new cover interview with US magazine Allure, the 53-year-old broke her silence on her infertility and struggles to get pregnant in her 30s and 40s.

For years, Aniston was subject to tabloid speculation when it came to starting a family when she was married to both Brad Pitt from 2000 to 2005 and Justin Theroux from 2015 to 2017. 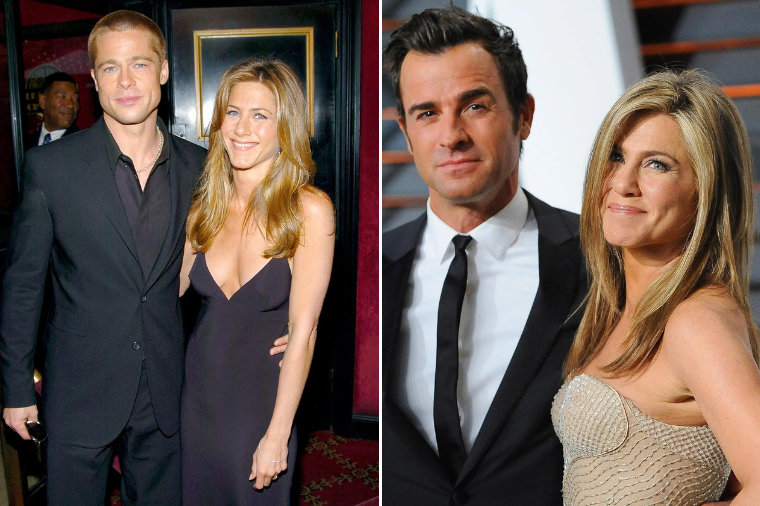 But the constant guesswork and reporting surrounding the subject, Aniston admits was “really hard”, particularly as her infertility struggles were unknown to many.

“All the years and years and years of speculation … It was really hard,” she said. “I was going through IVF, drinking Chinese teas, you name it. I was throwing everything at it.”

In fact, upon reflection, the actress admits she wishes someone would have told her to freeze her eggs.

“I would’ve given anything if someone had said to me, ‘Freeze your eggs. Do yourself a favour.’ You just don’t think it,” she explained in the interview. “So here I am today. The ship has sailed.”

However, despite her infertility struggles, she has “zero regrets” and it’s, in fact, given her a sense of closure.

“I have zero regrets,” she said. “I actually feel a little relief now because there is no more, ‘Can I? Maybe. Maybe. Maybe’. I don’t have to think about that anymore.”

As for if she’d ever walk down the aisle again, the Friends star said “never say never”, but that it wasn’t on her radar.

“I’d love a relationship. Who knows? There are moments I want to just crawl up in a ball and say, ‘I need support’,” she said. “It would be wonderful to come home and fall into somebody’s arms and say, ‘That was a tough day’.”