‘It made me sad’: Bella Hadid’s regret at not growing up in a Muslim culture 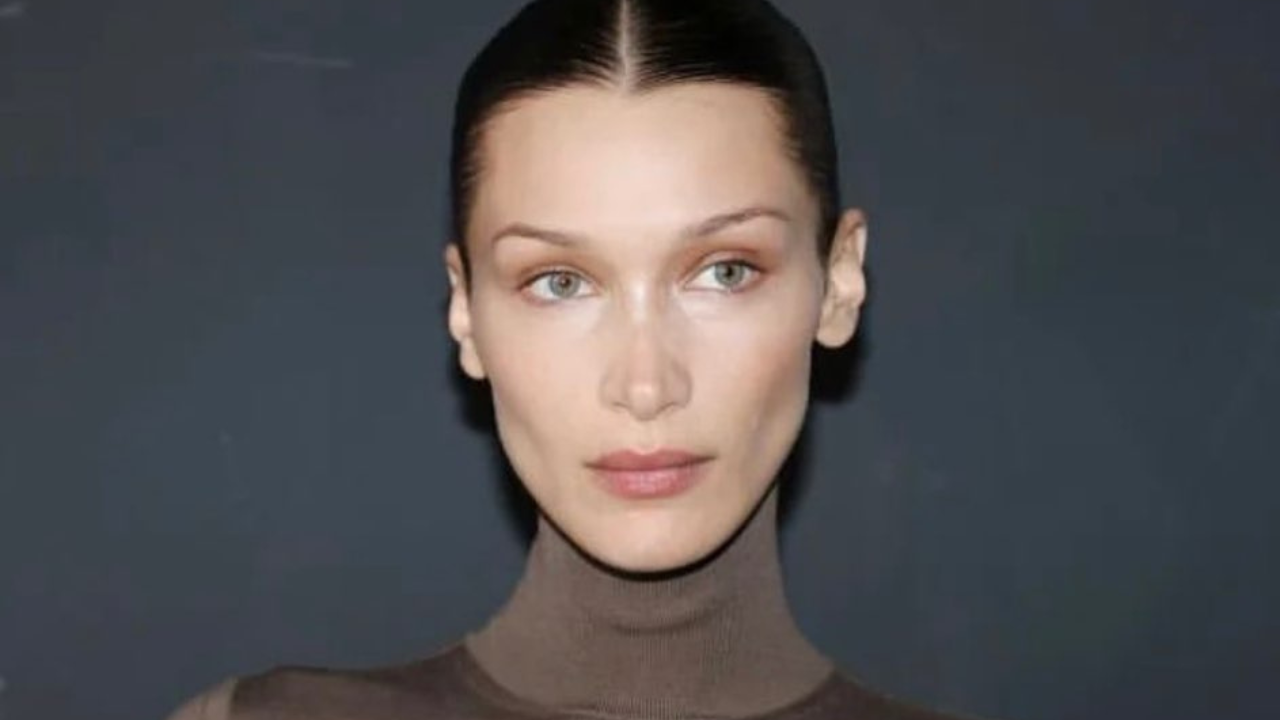 Bella Hadid proudly embraces her Arab heritage any chance she gets, however, the supermodel has shared her regrets about not growing up in Muslim culture.

In a recent interview with GQ discussing her debut acting role on the HBO series Ramy, the 25-year-old about her formative years and the difficulties she faced being “the only Arab girl in her class”.

Born in Washington D.C. to her Palestinian father Mohamed Hadid and Dutch mother Yolanda Hadid, Hadid relocated to California when she was just four years old with her siblings, Gigi and Anwar, and their mother after her parents divorced. 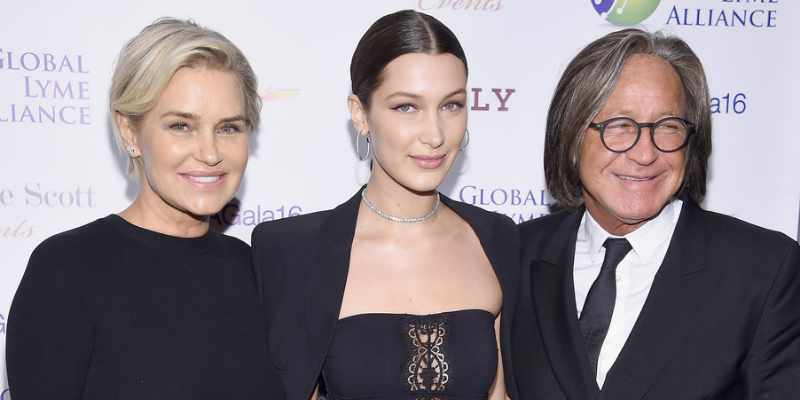 The model admits that a lot of her Palestinian side of the family lived in Washington DC, where she was born, but she was “extracted” from that when she moved to the west coast of the USA.

“I would have loved to grow up and be with my dad every day and studying and really being able to practice, just in general being able to live in a Muslim culture,” she admitted in the interview. “But I wasn’t given that.”

In fact, growing up just outside of Los Angeles in Santa Barbara, she felt like a part of her “was missing”.

“I was never able to see myself in anything else, so I tried to just sit back,” she said. “For so long I was missing that part of me, and it made me really, really sad and lonely.” 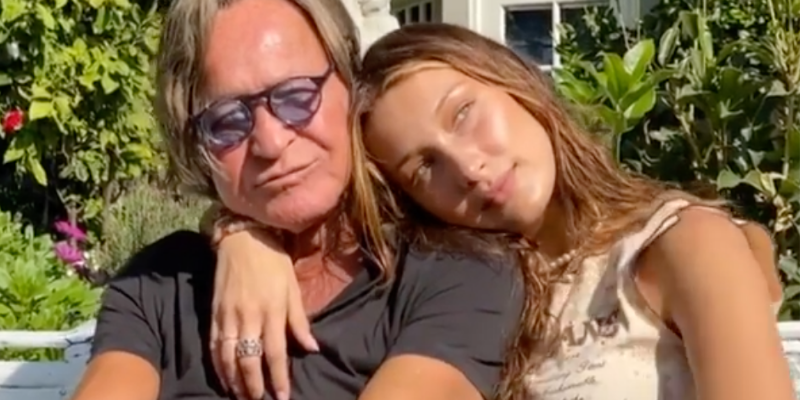 Despite not growing up surrounded by the influence of her father’s side of the family, Hadid proudly champions her Arab heritage and consistently advocates for the rights of Palestine.

“I speak about [this stuff] for the elderly that are still living there that have never been able to see Palestine free, and for the children that can still grow up and have a beautiful life,” she told GQ.

Hadid’s father himself is a refugee from Palestine. He’s previously shared how he doesn’t have “a single picture of me [as] when I was a baby I was just about 9 days old when I and my family were refugees to the refugee camps in Syria from Palestine”. After receiving Jordanian citizenship, the property tycoon relocated to the US where he has resided for a number of years.

Back in 2020, the model paid tribute to her heritage by getting two tattoos in Arabic script which acknowledge her Palestinian background from her father’s side of the family.