People Of Istanbul Band Together To Save Strays From Snowstorm 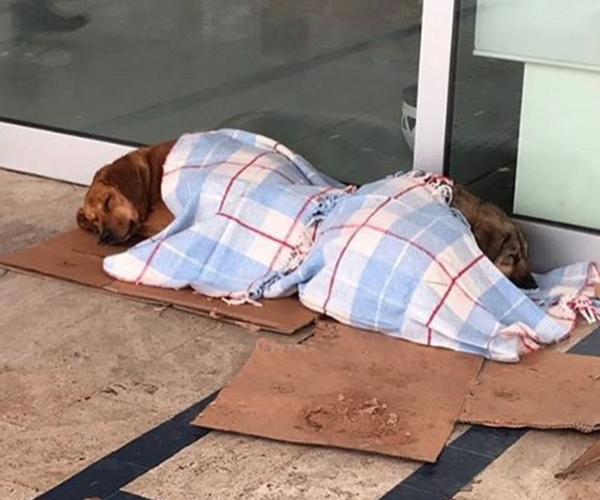 If any story will warm even the iciest of hearts, it’s this one.

Istanbul has recently been hit by the worst snowstorms since 2009.

Parts of the city have been covered in over half a metre of the icy stuff, with hundreds of flights in and out of airports cancelled.

While an inconvenience for the residents of Istanbul, this weather poses a big problem for the city’s stray animal population.

Read:
A Saudi Cleaner Ridiculed For Wistfully Looking At Gold Is Showered With Gifts
Sheikh Mohammed And His Super-Cute Son Bond Over A Burger And Chips

However, some of Istanbul’s citizens have banded together to help the poor pooches and kittens in an act that will restore your faith in humanity.

The locals have been providing blankets and boxes in an effort to keep the strays warm throughout the snowstorms.

Read:
So Many Stars Wore Lebanese Designers At This Year’s Golden Globes
12 Of Huda Kattan’s Best Beauty Tutorials From The Last 12 Months
The Latest Country To Apparently Ban The Burka Might Surprise You

Some local business owners have gone as far as to open their doors for the strays.

Namely Selçuk Bayal, who is using his own store to provide warmth and shelter for stray cats.

Speaking to The Dodo, Bayal said: “We are human, and these creatures are entrusted to us by God.

“We are responsible for looking after them.”

Bayal has received some criticism for opening his door to the cats, however he responded by placing a sign in his shop window that reads: “Those who are bothered by cats, do not shop here!” 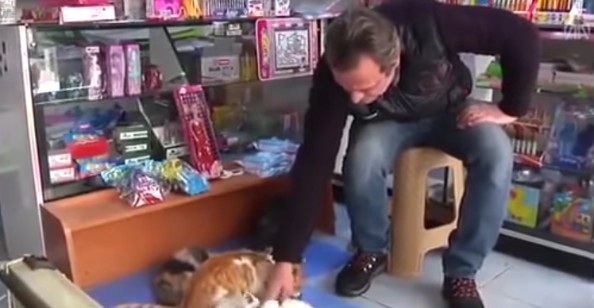 The grateful cats curl up in front of a portable heater for warmth. 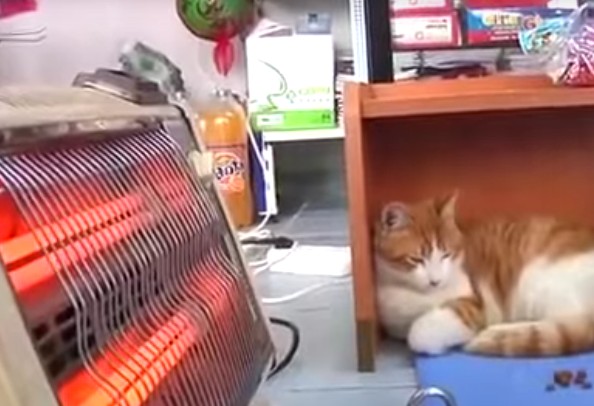