Is this the most luxurious hotel in Barcelona? 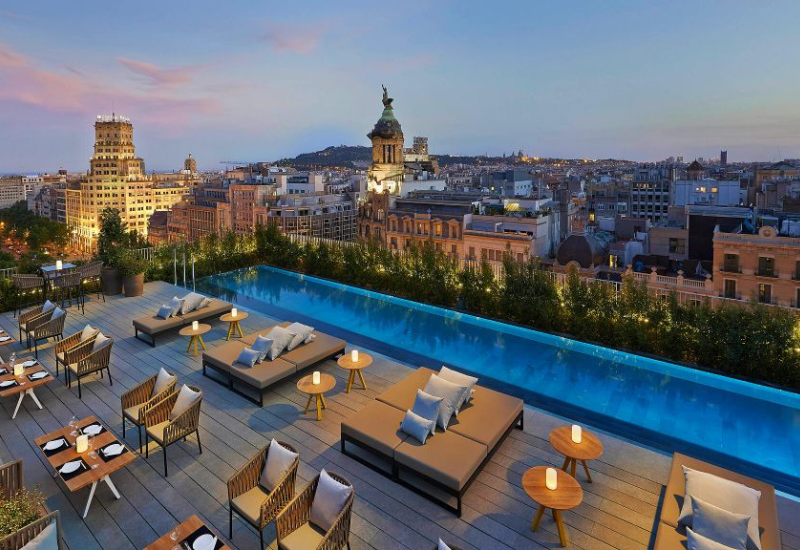 Barcelona has long been a coveted cityscape in Europe which combines heritage Spanish charm with the added bonus of a coastal retreat.

As a destination you’ll definitely visit more than once, it’s a place you want to find the perfect spot to stay, ensuring the best of the city is right on your doorstep.

For us, it has to be the Mandarin Oriental, Barcelona. The lavish and opulent, yet chic hotel is located on Passeig de Gràcia, often described as the city’s “most luxurious avenue”, which is home to an extensive mixture of culture, restaurants, shops and businesses, making it a hub of Barcelona and the perfect place to house the Mandarin Oriental. 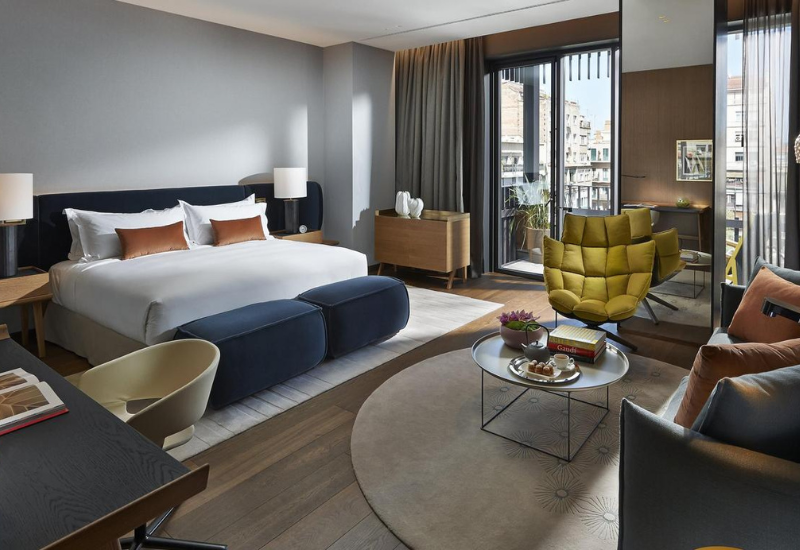 Having first opened its doors in 2009, the hotel’s interior pays homage to the traditions and culture of Spain with a contemporary twist through the lens of designer Patricia Urquiola.

With 98 guest rooms and suites, the Mandarin Oriental Barcelona offers an escape from the hustle and bustle of Spain’s second busiest city, despite its central location – it’s a quiet haven in the metropolis of Barcelona. The rooms are modern with a mixture of wood textures and grey tones and the luxurious bathroom matches the contemporary feel of the rest of the hotel.

Adding to its offering, the Mandarin Oriental Barcelona houses five restaurants and bars including a two Michelin-starred venue, Moments, led by Raül Balam, the son of famed chef Carme Ruscalleda, focussing on traditional Catalan cuisine. There’s also Blanc which serves an all-day menu and is a central point of the hotel; Banker’s Bar which is a chic cocktail lounge; and Mimosa Garden, an outside spot perfect for those visiting in summer. The crème de la crème of the hotel for us though had to be Terrat, located on the rooftop of the hotel next to its outdoor pool, which serves exquisite Peruvian cuisine paired with 360 views of the city – you’ll be hard-pressed to find a better view of the city. 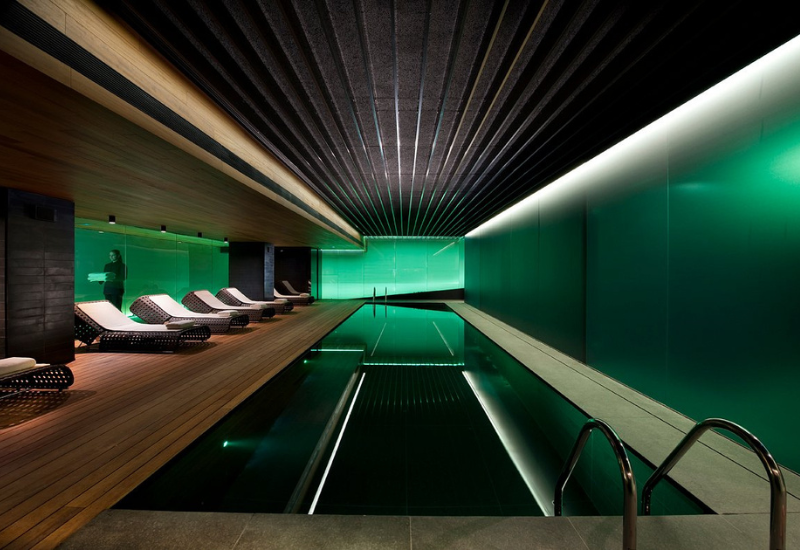 While the hotel is just a stone’s throw away from some of Barcelona’s iconic landmarks including Las Ramblas Gaudi’s Casa Milà and Casa Batlló, we also recommend you find time to utilise the luxurious spa. With eight private treatment rooms, the 1,000 sqm spa has an extensive list of treatments including massages, facials and a number of holistic treatments. The Mandarin Oriental Barcelona Spa also houses the HairSpa by Miriam Quevedo, an innovative and trailblazing haircare brand with the founder also being from Barcelona herself.

All in all, it’s safe to say this hotel offers nothing but the best. So, the next time you find yourself in Barcelona, it’s one to add to your must-visit list.