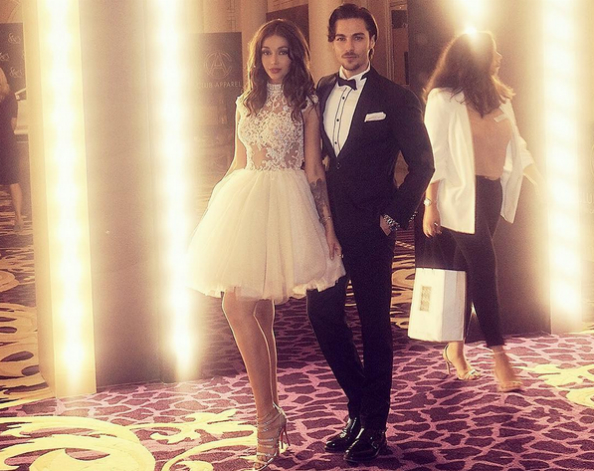 A recent ban in Iran on posting ‘un-Islamic’ images on Instagram has seen eight people arrested and one glamorous couple fleeing to Dubai.

As part of a two-year sting operation, Spider II, models and glam people posting pictures and selfies online without the hijab covering the hair were targeted. Since 1979, it is compulsory in Iran for women in public to wear the hijab.

The operation identified 170 people running Instagram pages. “We found out that about 20 per cent of the (Iranian) Instagram feed is run by the modelling circle,” said Javad Babaei head of Iran’s cybercrimes court.

Read: UAE’s Most Influential On Instgaram

“[They have been] making and spreading immoral and un-Islamic culture and promiscuity”, he added.

Confronting those who committed the ‘crimes’ eight arrests were made, and criminal cases have been opened against 21 other people.

One of the eight arrested was Elham Arab – a model who specialises in wedding-dress portraits. She was charged with “promoting western promiscuity.”

Arab was interrogated on camera at the Iranian Revolutionary Court with her hair hidden under a black chador.

“All people love beauty and fame,” Arab said. “They would like to be seen, but it is important to know what price they will pay to be seen.”

According to news reports professional make-up artist and model Elnaz Golrokh and her model husband Hamid Fadaei have fled Iran after President Hassan Rouhani’s recent crackdown, which has heavily targeted the fashion industry. The Daily Mail states that the Golrokh and Fadaei, who have over 1 million Instagram followers combined, came to Dubai for a fashion event when released on bail. It didn’t reveal whether they have or will be returning to their home country.

On January 30 Golrokh posted a message to her fans via social media, reading: “Before anything else, I am sorry that during this time I have not been able to return the calls made by you dear friends. 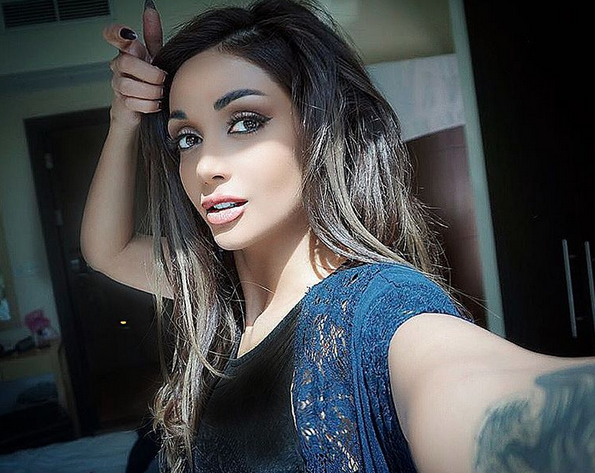 “Unfortunately for the moment I will not be active in Iran, but I will continue my work outside Iran. Thanks for your support and your positive energy. I love you.”

The Daily Mail reports: “While nearly 40 per cent of Iran’s 80 million population can access the Internet, according to US based watchdog Freedom House describes web access as ‘not free’ in the Islamic Republic due to censorship and filtering.”