#InternetShutdown: A global outage of the biggest sites in the world 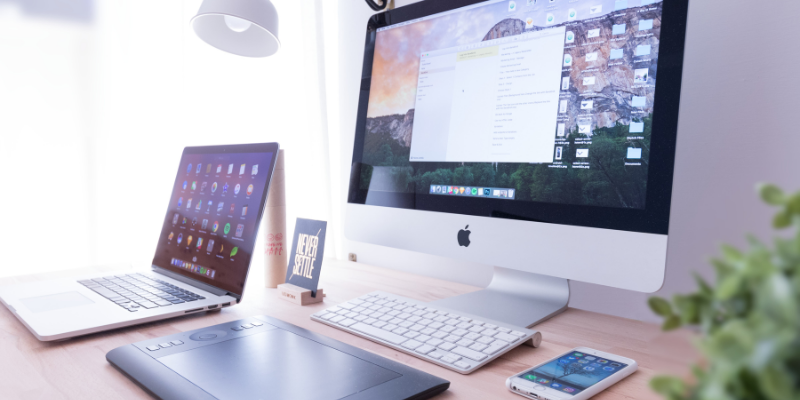 A global outage of some of the most high profile websites in the world has occurred.

Major global news websites including the BBC, The New York Times, the UK government website, CNN and more were affected by the outage. Meanwhile, sites such as Amazon, Hulu, Twitch, Reddit, Pinterest and HBO Max were also affected.

Shopify, an e-commerce software which many brands use, was also affected by the glitch.

It’s been reported the disruption was due to an error that occurred with US-based cloud service company, Fastly.

Many sites came up with the error message “Error 503 Service Unavailable”, while others said a “fastly error” or simply “unknown”.

In a statement addressing the outage, hosting company Fastly said, “We identified a service configuration that triggered disruptions across our POPs globally and have disabled that configuration. Our global network is coming back online.”

With Fastly acting as a cloud service company to so many websites worldwide, some joked it was “the day the internet stopped”.

The Day the Internet Stopped pic.twitter.com/bkw0tgbawh

Of course, many memes emerged following the outage as people flocked to Twitter to share their thoughts on the global glitch with the hashtag #InternetShutdown trending.

the internet is broken pic.twitter.com/9IkzUEGbCz

Me on my first day at #Fastly: What does this button do?

Internet is down. huge web outage going on right now.

Reddit is Down
Twitch is Down
Amazon is Down.
and many others.

Even KitKat joined in on the meme fun.

Beauty e-commerce site Lookfantastic was also affected but took the opportunity to host a competition.

Luckily, everything seems to be back up and running. However, it’s a window into showcasing that a #InternetShutdown is a very real possibility…