Most Pirated Shows Revealed After Internet Pirate Is Jailed In Dubai 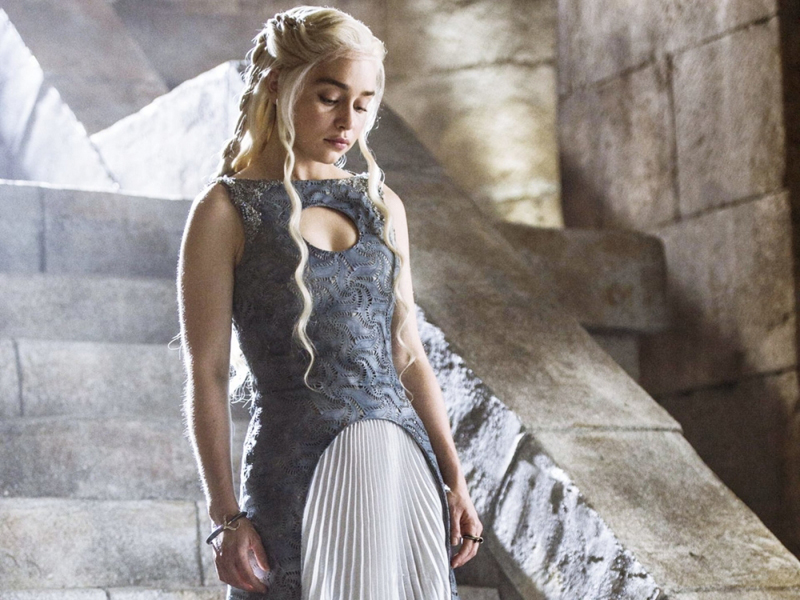 Dubai has a zero tolerance to piracy, yet it didn’t stop one individual trying their luck…

The administrator of a pirate website responsible for illegally uploading torrents and facilitating the streaming of copyrighted shows and movies has been caught and charged.

Following a complaint by OSN, the Abu Dhabi police investigated the so-called pirate and found enough evidence against the accused.

The pirate was sentenced to six months in jail and a Dhs50,000 fine as compensation to OSN for copyright and trademark infringement, followed by deportation to his home country.

The pirate was initially imprisoned for around two months, and has since made an appeal against the verdict.

Sophie Moloney, General Counsel of OSN said: “The authorities have adopted extreme vigilance to all forms of television piracy, which has resulted in websites streaming illegal content being blocked in the UAE.

“Stealing movies or television series is an offence, whether it is online or as DVDs from a shop, and the authorities recognise that the financial impact on the legitimate copyright owners will be the same”.

Moloney went on to mention that the action taken against the site’s operator will serve as a stern warning against TV piracy, and that the public can contribute to fighting it by voluntarily staying away from accessing illegal content on any platforms.

Read: Mind Your P’s & Q’s On WhatsApp Or Face Prison

A 2014 study conducted by the Business Software Alliance (BSA), revealed that the UAE is listed among the best 20 countries in the world, and the best in the Middle East, in anti-piracy rating.

According to estimates by the International Data Corporation, TV piracy through the use of illegal set-top boxes, unauthorised VPN subscriptions and torrent downloads costs over Dhs2.75 billion in losses to the content and consumer product creation industries in the Middle East and Africa alone each year.

In 2015, popular fantasy series Game of Thrones was the most pirated TV show in the world – with over 7 million downloads between February and April 2015.

Website TorrentFreak released a list revealing which TV shows were the most downloaded via torrent client BitTorrent (and that’s not even counting the shows that are streamed, not downloaded…)

Wondering which other shows were the most pirated last year? Here’s the list…