Iconic Women Of The Century 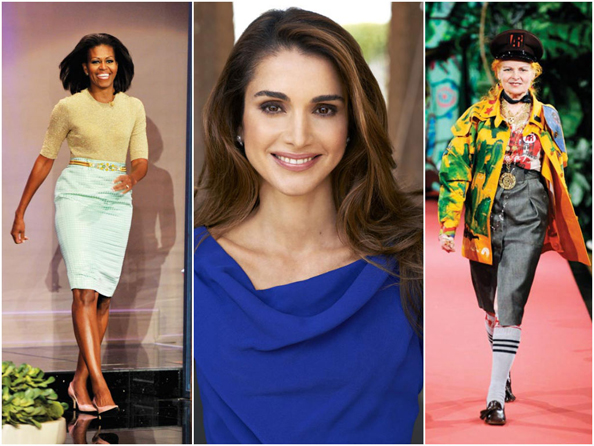 As March 8 marks International Women’s Day, Emirates Woman celebrates some of the most influential women in show business, politics, royalty, fashion and art, who not only defined style trends but inspired us to a greater degree. 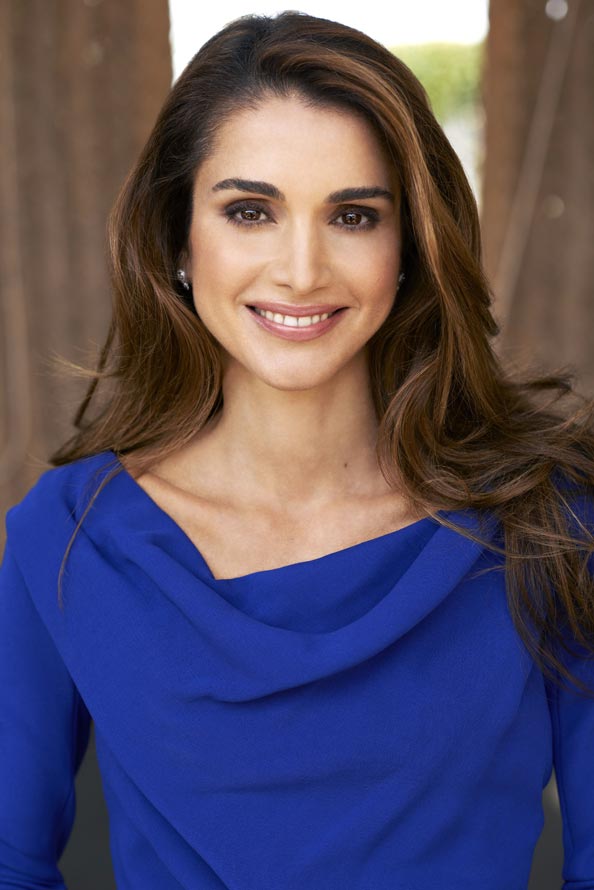 Ranked in the top 80 of Forbes’ Most Powerful Women list, Queen Rania is also one of the busiest women on the planet. A Unicef ambassador, mother to four and active humanitarian, she works hard to ensure the small voices are heard – making the world a better place at the same time.

“We are stronger when we listen, and smarter when we share. Good teachers teach, Great teachers transform” 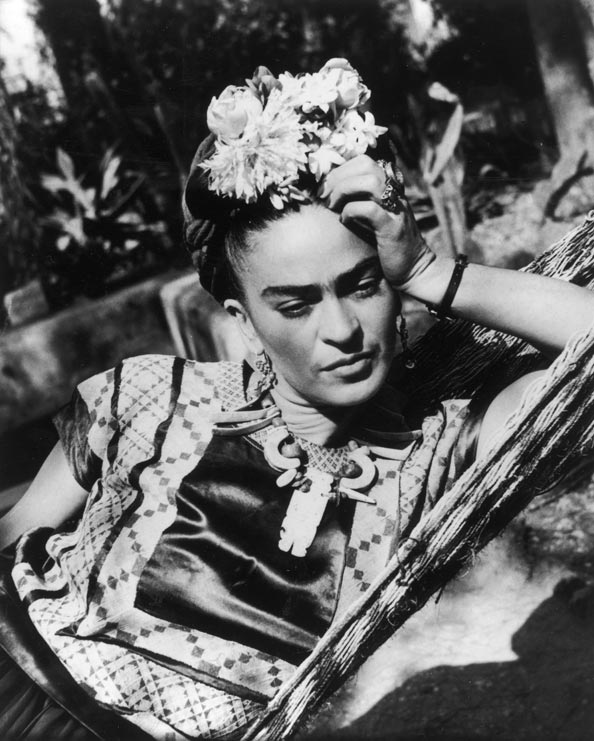 Frida is celebrated by feminists thanks to her realistic depiction of the female form and also by Mexicans for her devout patriotism. She changed her date of birth to July 6, 1907, to coincide with the year of the beginning of the Mexican Revolution.

“Nothing is worth more than laughter. It is strength to laugh and to abandon oneself, to be light. Tragedy is in the most ridiculous thing” 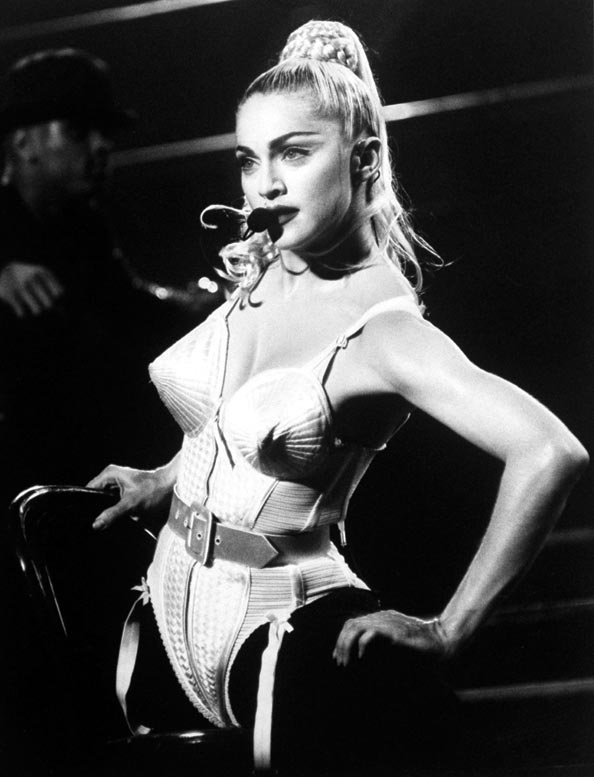 At 55 the Queen of Pop is still dominating. She recently gigged with girl-of-the-moment Miley Cyrus, has a body of a women half her age and in 2009 wowed us all in the Louis Vuitton ad campaign. Madonna’s star never dwindles thanks to her determination to be nothing but herself. Shrewd in business, she still tops the Forbes rich lists. 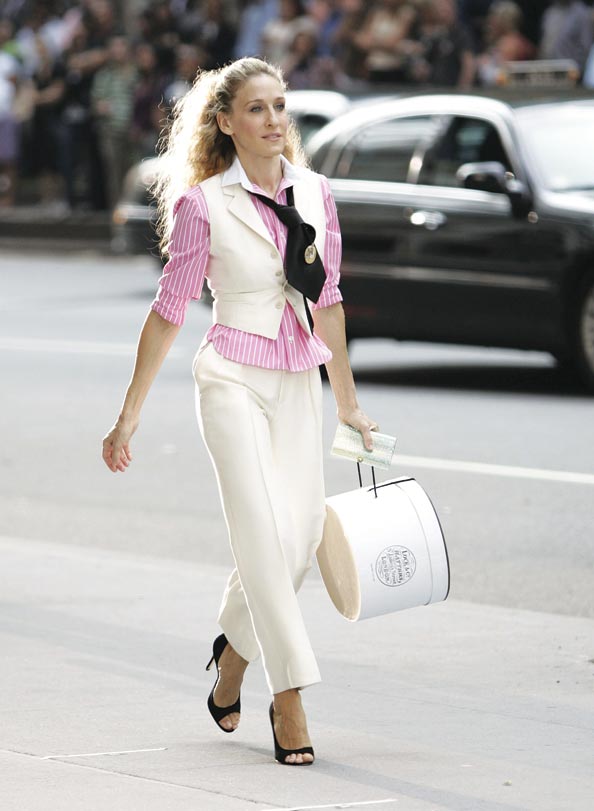 OK, we are aware that she is fictional but how many confident fashion risks did you ever take before watching the bold, brazen and wonderful Carrie on Sex And The City? She made us want to be more adventurous and she revolutionised how women dressed. As a successful writer who valued her friends, Carrie was quite a role model.

“They say nothing lasts forever; dreams change, trends come and go, but friendships never go out of style” 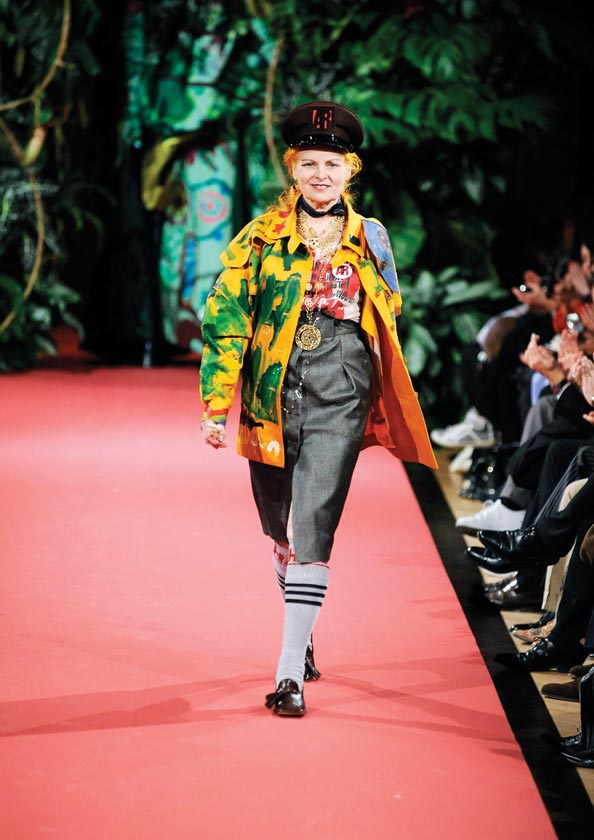 When everyone else was championing bohemian chic, Vivienne brought together music and fashion, shaping the 1970s punk scene in the process. She was confident, she was different, she was bold and she was controversial – she was, and is, still a hugely successful trailblazer.

“Fashion is very important. It is life-enhancing and, like everything that gives pleasure, it is worth doing well” 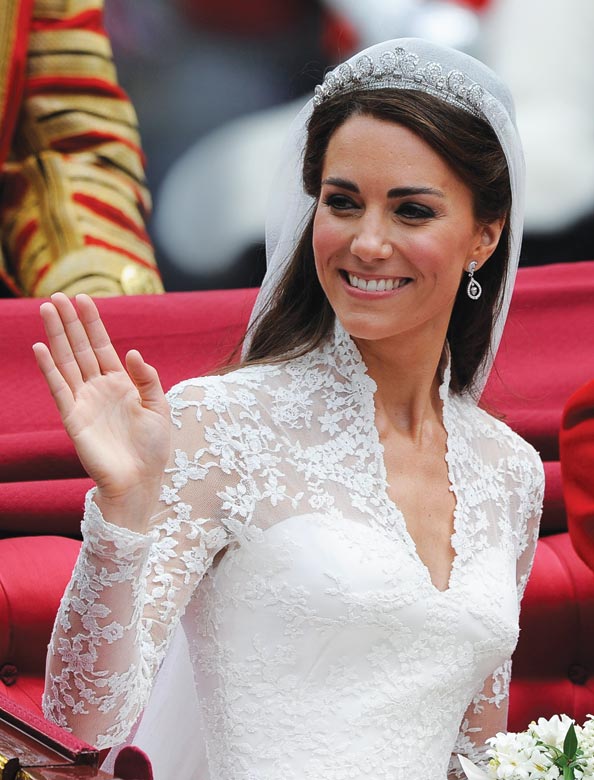 While the Duchess of Cambridge has herself undergone a slight makeover in her transition to wife of a future king, she is responsible for transforming the way the world views the British royals. She is the ‘people‘s princess‘. She didn‘t swan around in new designer threads while her country was in the grip of recession. In fact she has become renowned for reusing old outfits, many of them high street labels. Fashion aside, she has also brought normality to the monarchy, making them appear fun and relatively normal. Who would’ve thought it? Hat’s off to her, we say. 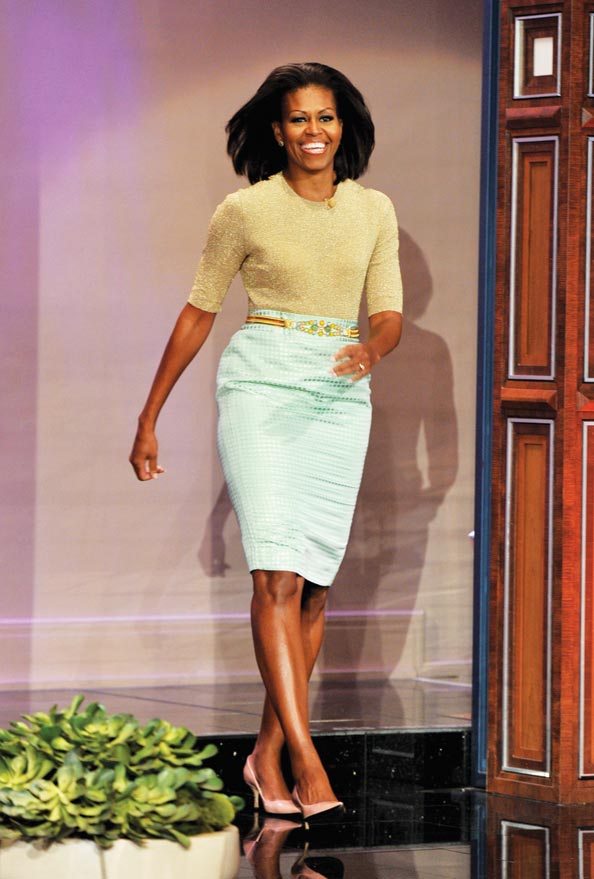 The first African American First Lady, Michelle’s role in the White House hasn’t been easy, but thanks to her intellect (she’s a lawyer), her genuine good heart (she’s an ardent activist and philanthropist) and her incredible down-to-earth sense of humour (YouTube her dancing with Ellen DeGeneres and hula hooping with Jimmy Fallon for the Let’s Move initiative), she has become almost as powerful as her husband.

“You may not always have a comfortable life and you will not always be able to solve all of the world’s problems at once, but don’t ever underestimate the importance you can have, because history has shown us that courage can be contagious and hope can take on a life of its own” 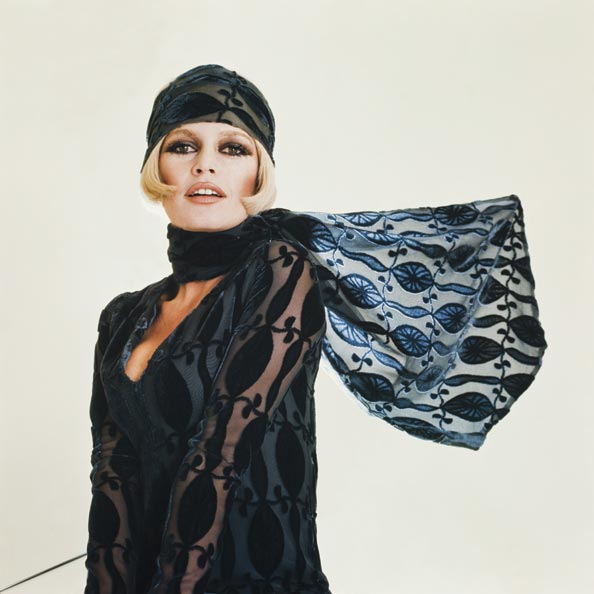 One of the most iconic beauties of the 1950s and 1960s, Bardot’s tousled looks and sultry eyeliner flicks are still prominent today. The Bardot neckline was coined after the star’s penchant for off-the shoulder tops. While the screen siren’s looks sometimes overshadowed her celluloid career, Bardot never let it, or the men it attracted, get in the way of her passions – she is a fierce animal rights activist.

“What could be more beautiful than a dear old lady growing wise with age? Every age can be enchanting provided you live within it”