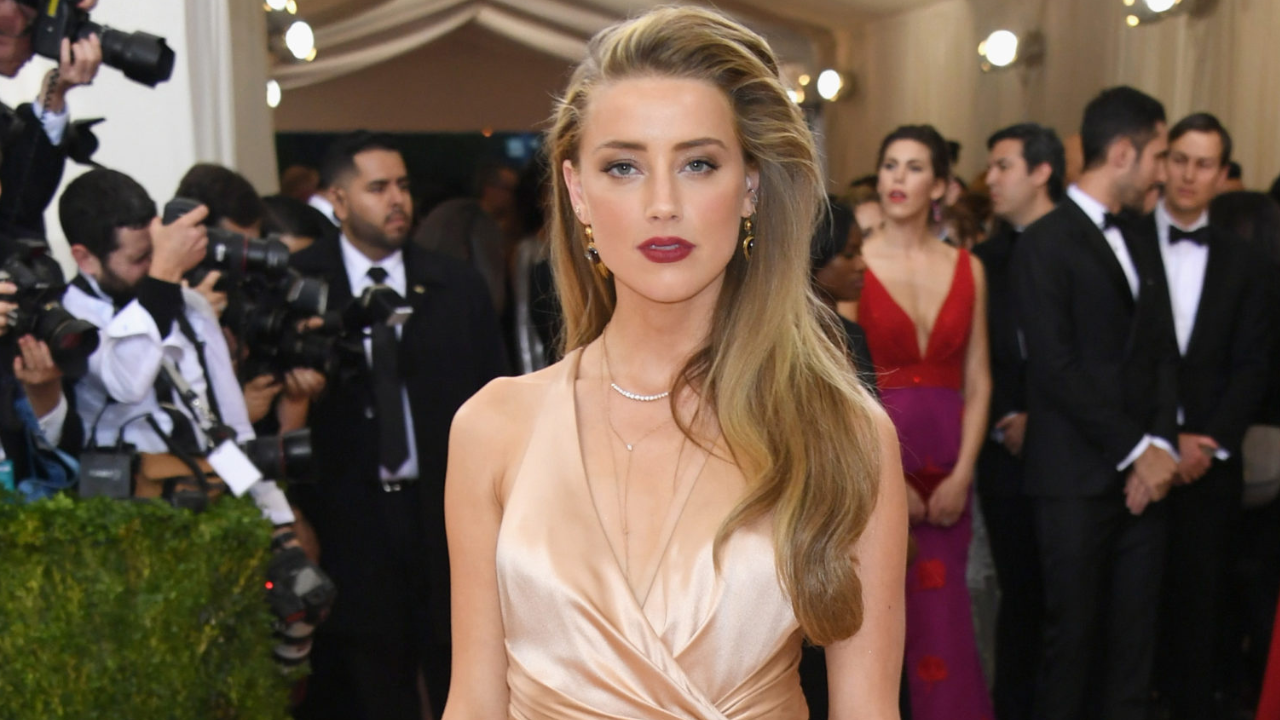 In the wake of Johnny Depp’s court victory against ex-wife Amber Heard, an Instagram post has gone viral of a Saudi man allegedly offering to marry the actress.

The alleged voice note by a man from Saudi Arabia appears to have been leaked. The man is heard saying in Arabic he would marry her, also referring to her ex-husband Depp as “that old man”.

“Amber… since all doors are closing on you, you have no one except me to take care of you,” he says in the apparent voice note. “I’ve noticed that some people hate and bully you, therefore, I decided to marry you.”

He continues: “You are a blessing but people don’t appreciate that. I am better than that old man.”

Since being posted by the account, the message has gone viral with over 240,000 views. However, it’s unclear how the post was leaked and if it’s even 100 per cent real. Regardless, it’s certainly given many some entertainment in the wake of the Johnny Depp vs Amber Heard trial.

After a seven-week court battle between Depp and heard, on Wednesday, June 1, 2022, the jury found Heard guilty of all three counts of defamation following the publishing of her Washington Post article.

The judge ordered Heard to pay her ex-husband a total of $15 million in damages – $10 million in compensatory damages and $5 million in punitive damages.

Meanwhile, Depp was found guilty of one count of defamation and has been ordered to pay $2 million in compensatory damages to his ex-wife.

Depp sued Heard, his ex-wife, for $50 million over an op-ed she wrote back in 2018 for the Washington Post claiming she was a domestic abuse victim. The article did not directly name Depp as the individual, but it was implied given the timing of the story following the couple’s divorce. Depp claimed this cost him a number of high-profile roles in moves, thus affecting his income. Heard countersued her ex-husband, whom she was married to from 2015 to 2017, for $100 million for accusing her of making false allegations.

Following the verdict, Depp issued a statement saying he was keen to start the next chapter of his life, also adding that the “truth never perishes”.

Meanwhile, following the verdict, Heard shared her “disappointment” over the ruling saying she was “heartbroken”.

According to the BBC, Heard plans to appeal the decision.