Inside the full line-up of Dubai Police’s supercar fleet Over the years, the Dubai Police have cultivated an impressive fleet of supercars.

Now known around the globe for their exquisite range of Gran Turismo-centric cars, another luxury set of wheels has recently been added to the covetable collection.

Taking a look at all the dream cars on this list, Emirates Woman goes back in time to see some of the models that make this fleet so special. 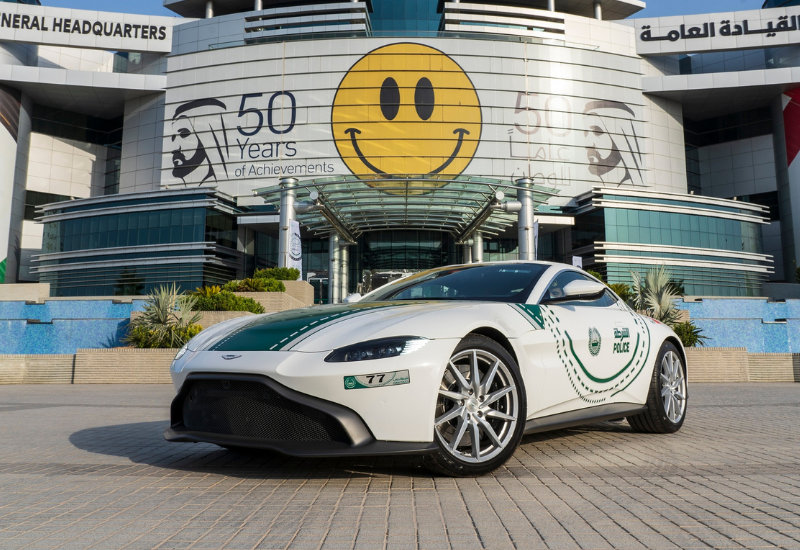 The Aston Martin Vantage has made its way into the squad and is all set to make its debut at Expo 2020 Dubai. This born predator comes with a host of innate features that contribute to its agile performance and overall aesthetic. With a 4-litre twin-turbo V8 engine, it reaches a maximum speed of 314kph. Additionally, this newly added piece has a custom ‘77’ number plate which pays homage to the country’s seven emirates and James Bond – the famous 007 agent.

Being one of the most valuable supercars in the world, priced at $2 million (Dhs7.3 million), it’s also one of the fastest vehicles in the fleet reaching a speed of 407kph. The lavish vehicle was designed in Germany but made in France.

Added back in 2019, this 4.7-litre Maserati GranTurismo made its mark after being received by the security forces from Al Tayer Motors. With a limited quantity of around 28,000 cars being produced, this one notable piece is sure to remain a classic in the fleet. It has also set a record for being the most quickly developed car entering vehicle production. 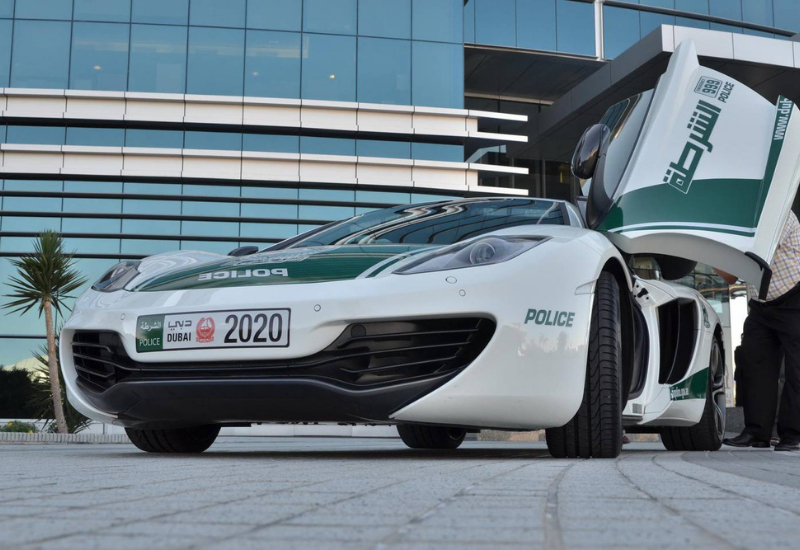 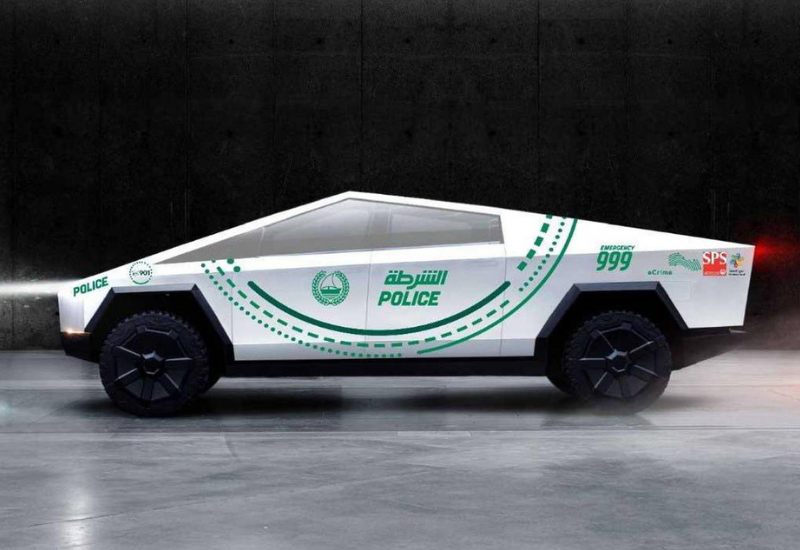 Being the most powerful tool built to date by Tesla, the car comes with an ultra-strong glass that has a high damage tolerance. The smooth exoskeleton is its key component. This noble addition has better utility than a truck with more performance than a sports car. This electric monster is an edgier option than the rest of the options in the fleet, making it environmentally friendly.

This turbocharged superpower can go up to 100kph in just about 4.1 seconds. It was added to the supercar fleet earlier this year.

Created for the modern era, this advanced piece of luxury comes with a twin-turbocharged 4.0-liter V-8 engine with ease that comes in every corner. With 577 handcrafted horses, this piece of work has the power to stay ahead of its times. 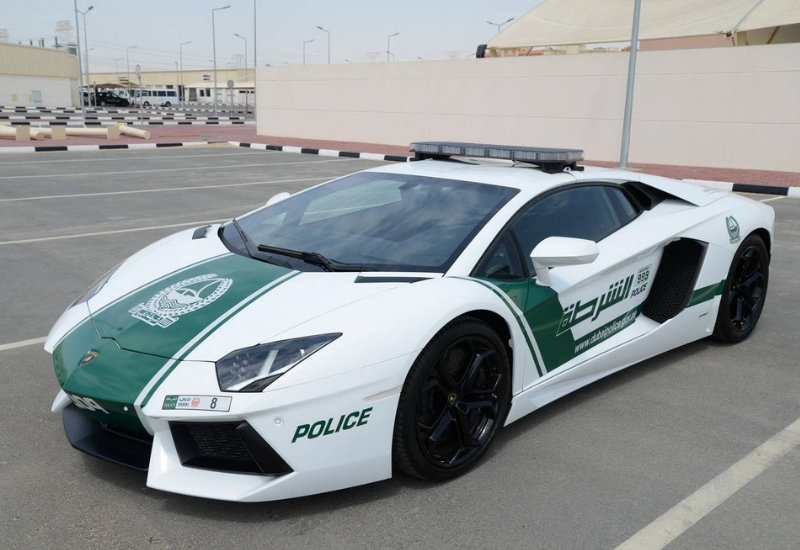 Costing around Dhs1.9 million, this luxury vehicle has a limited production of up to 4,000 vehicles. With a 700-horsepower and v10 engine, the speed goes up to 349 km/h. The inbuilt monitoring system makes it one of the most high-tech cars in the world. Being the first Bentley car to use mass-production techniques, it has a six-litre engine that goes up to a top speed on 328kph. Backed with class, the GT ensures a luxe aesthetic at all times no matter the scenario.

After being added in 2013, the Ferrari FF has made a mark in the fleet. With a 651-horsepower, it reaches a top speed of 208 mph, making it a key component of the supercars. Known as one of the high-powered exotics, this car is sure to intimidate potential violators.

This hybrid sports car has been a part of the Dubai Police’s growing fleet over the years. Reaching a top speed of up to 250kph, this car is a nod to the sustainable aspect of energy conservation as the UAE continues to make its mark in this arena.

With the ability to hit 100kph in just three seconds, this noteworthy piece made its way to the UAE for the pan-Emirates tour. It also took place in the famous Mille Miglia, Thousand Miles race.