In pics: The UAE makes history with its first mission to the moon 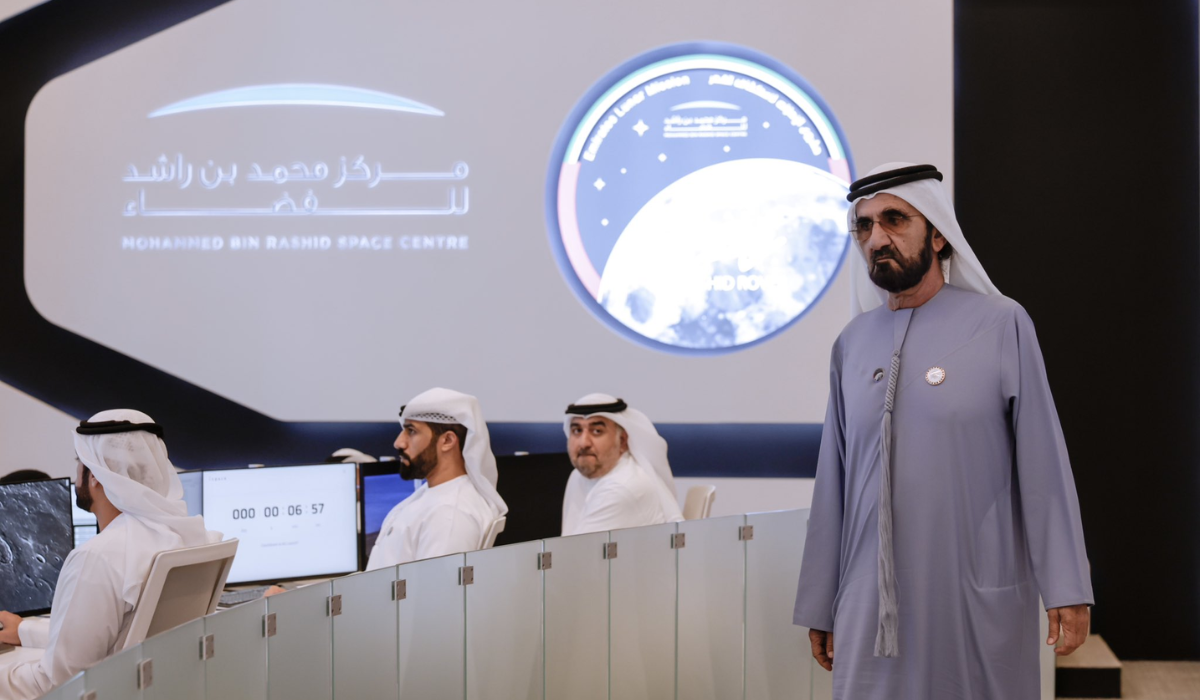 The UAE launched the Arab world’s first mission to the moon this weekend from Cape Canaveral, Florida.

This highly anticipated moment for the country is one for the books, marking the start of the country’s long-term lunar exploration programme.

The Rashid Rover is now on a journey of up to 140 days, with a landing window on the surface of the Moon in April 2023. To witness this remarkable occasion, Sheikh Mohammed along with other important members graced the MBRSC Mission Control Centre for the live launch.

His Highness Sheikh Mohammed Bin Rashid Al Maktoum, Vice President and Prime Minister of the UAE and Ruler of Dubai praised the UAE for launching the Arab world’s first mission to the moon and expressed his pride on Instagram in a video. The team witnessed a SpaceX Falcon 9 rocket take off to deliver the Rashid rover into space.

In the post, he said, “The United Arab Emirates launched the explorer Rashid today with the aim of landing on the moon. It is the fourth globally and the first Arab to land on the moon in case the mission is successful.”

In another social post, he later shared images of the mission and said, “Reaching the moon means reaching an exceptional station in the ambitious march of a country and a people whose ambitions have no ceiling.”

“Explorer Rashid is part of an ambitious space programme for the UAE… that started with Mars… passing through the moon… to Venus… our goal is to transfer knowledge, develop our capabilities, and add a scientific footprint in human history,” he added.

Swipe through the gallery to see the mission launch. 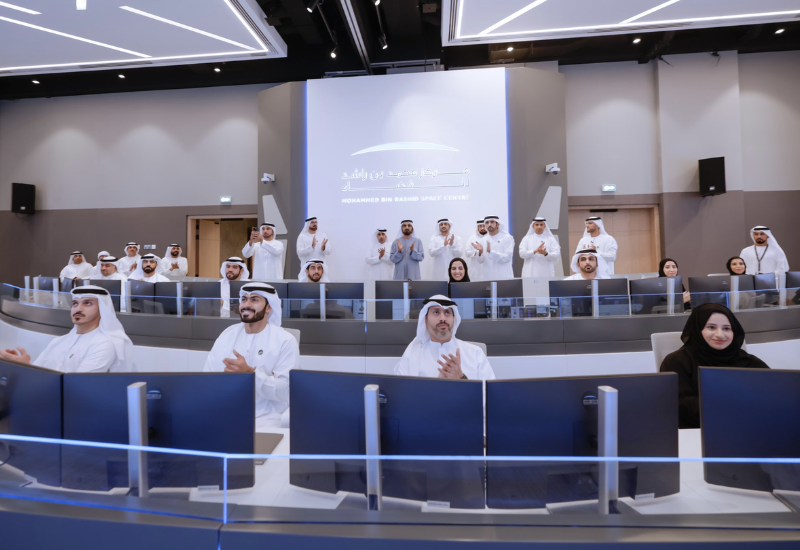 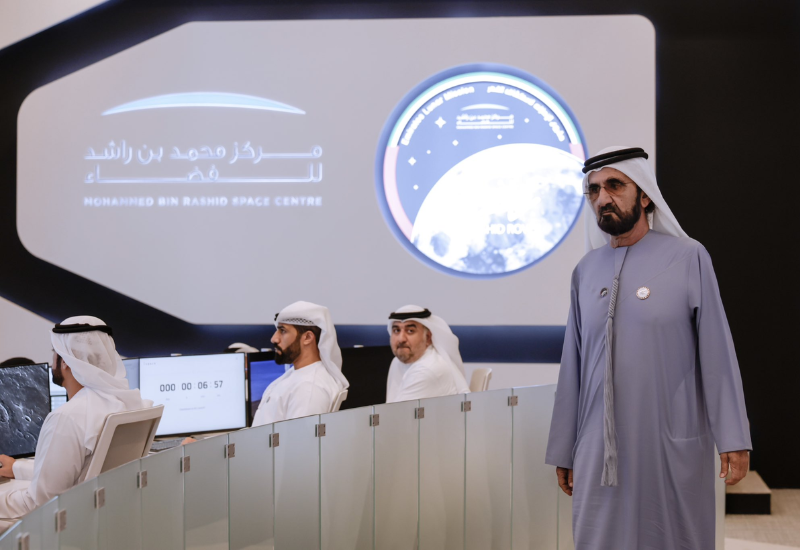 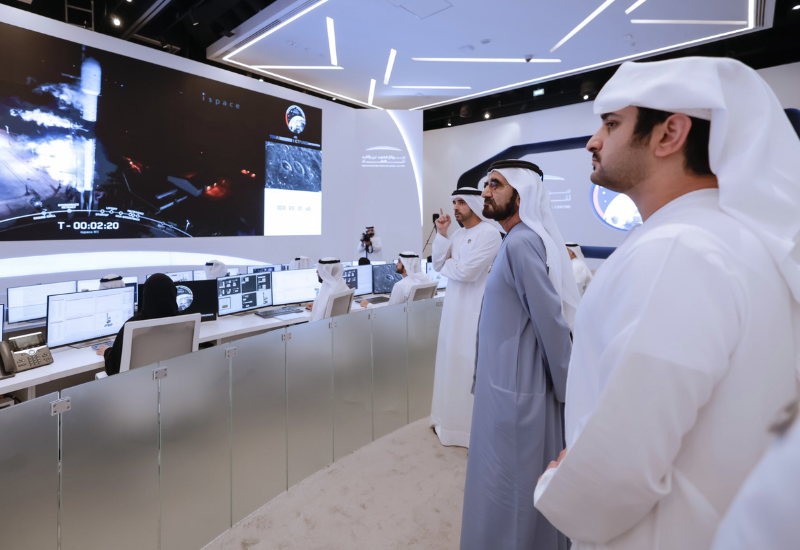 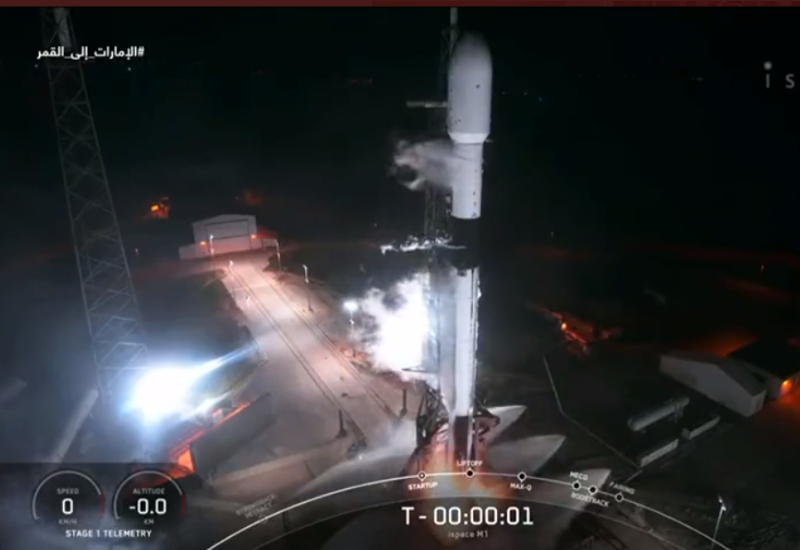 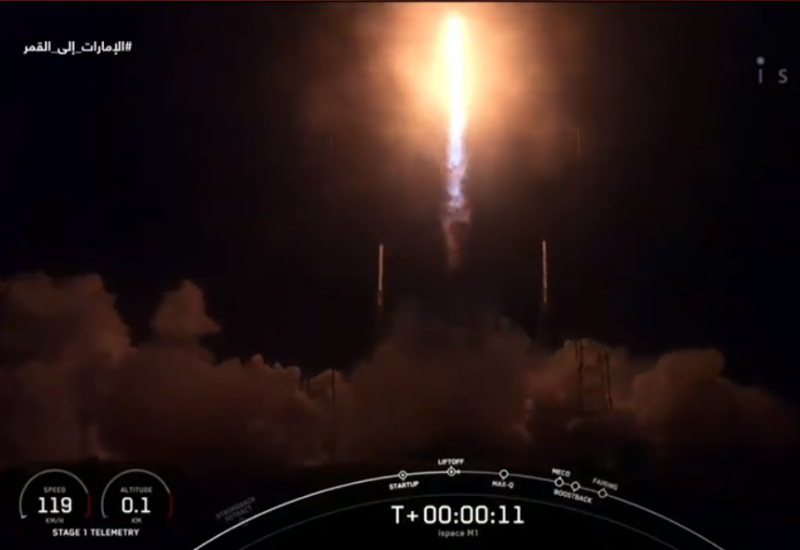