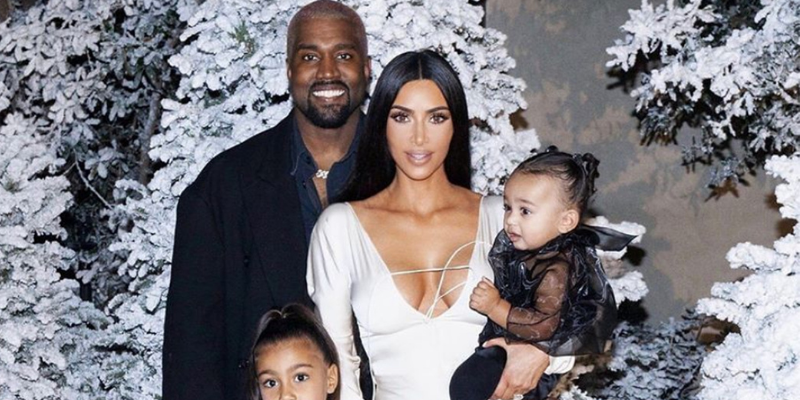 It was announced earlier this year that Kim Kardashian and Kanye West would be divorcing after nearly seven years of marriage and nine years together.

In his upcoming album entitled Donda, which is still yet to be released, the rapper appeared to open up about his divorce in a track called Losing My Family.

The album was previewed at a listening party last week, which Kardashian attended with their four children, North, Saint, Chicago and Psalm. While the official lyrics haven’t been confirmed yet, popular music site Genius has published the speculative lyrics of the track. 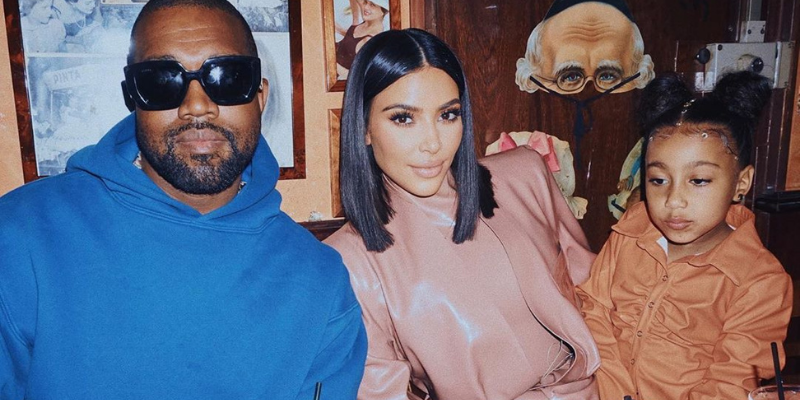 It’s clearly a very personal song, which reveals a lot about how West feels about his marriage struggles, but according to E! he made sure to run everything past his estranged wife to hear her thoughts about his new music.

“Kanye did write a song about Kim and their marriage and Kim gave her input about it,” a source told the outlet. “He was respectful and gave her the heads up, and did not want to blindside her.”

As for how the pair are handling life post-split, they are actually “doing great”.

“Now that the pressure of the marriage is off, they are on the same page as friends,” the source added.