One of Dubai’s most beloved and long-standing restaurants has teamed up with adidas Originals for an exclusive release.

Focussing on community, the global activewear brand has unveiled its new ‘adilicious’ series where the label has teamed up with restaurants around the globe to tell stories through the art of food.

As part of the 11 restaurants in 11 cities, adidas has collaborated with Ravi, a homegrown restaurant in Satwa which first opened its doors in 1978.

The collaboration sees a re-interpreted version of the adidas Original Superstar known as the SUPERSTAR RAVI which contains a whole host of references to the history and heritage of the Dubai homegrown restaurant.

The heel of the sneaker features the year Ravi opened alongside the name in English and Arabic on either shoe; the sock liner includes a hand-drawn map design signifying the meaning of the name Ravi, meaning “river” which is in Northeastern Pakistan; and the colourway of the sneaker references the Pakistani heritage of the owners. Six hero dishes from the restaurant, selected by the owners, have also added to the tongue of the sneaker in both English and Arabic on either shoe.

The founder of Ravi, Chaudary Abdul Hameed, called the collaboration a “milestone to celebrate”.

“My family has worked so hard to bring Ravi to where it is now, it has become more than just a restaurant with staff and customers, it has become a home that many grew up with,” he said. “To say that Ravi had a humble beginning and is now representing Dubai as a key city with adidas is a milestone to celebrate.”

Throughout its 44-year history, Ravi has welcomed customers from all over the globe, including many famous faces – A-listers such as Snoop Dogg, Craig David, One Republic, and many more have been snapped at the restaurant on various occasions – and now fans will be able to have a tangible piece of the restaurant for many years to come.

If you’re on the lookout for a pair, these limited-edition sneakers will be available from June 23, 2022, for Dhs549 onwards, online and through selected retailers across Dubai. 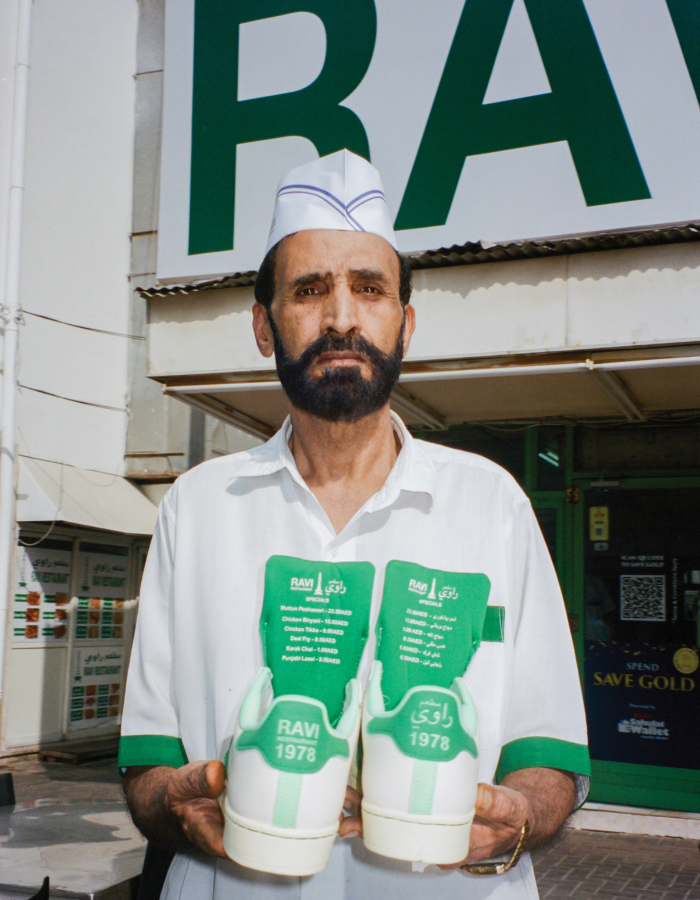 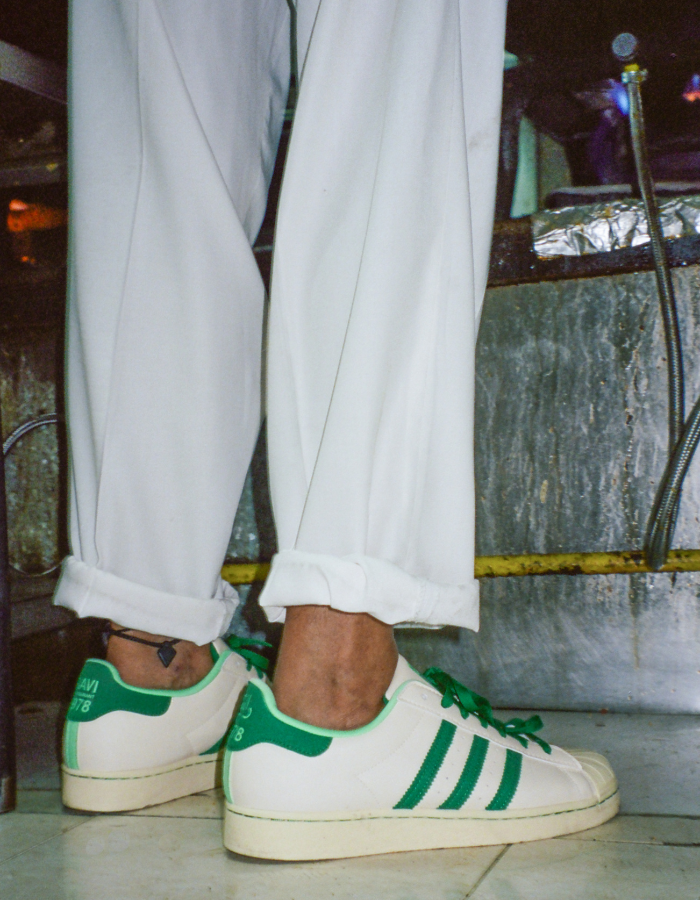 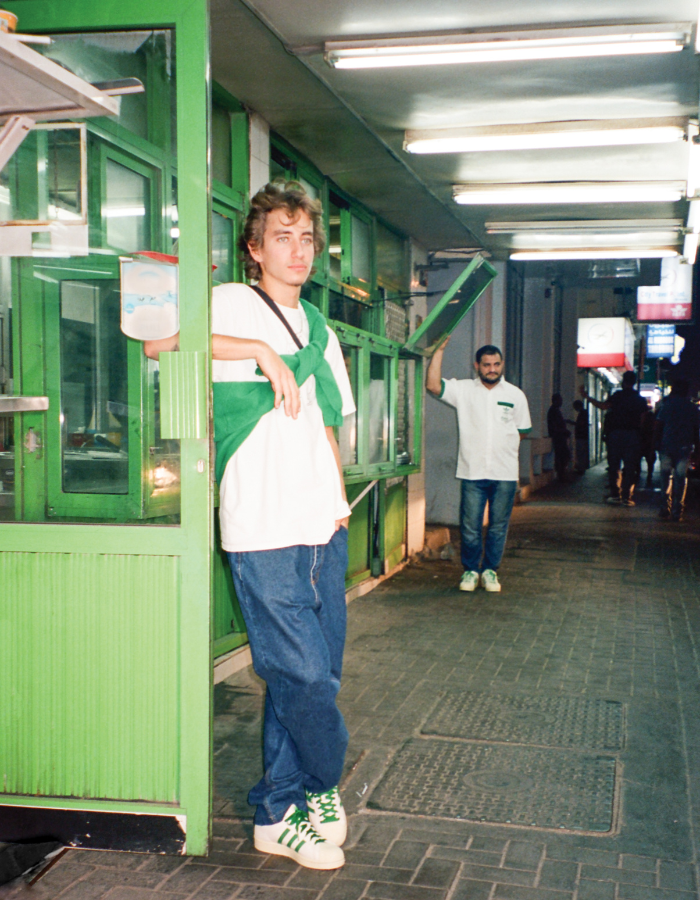