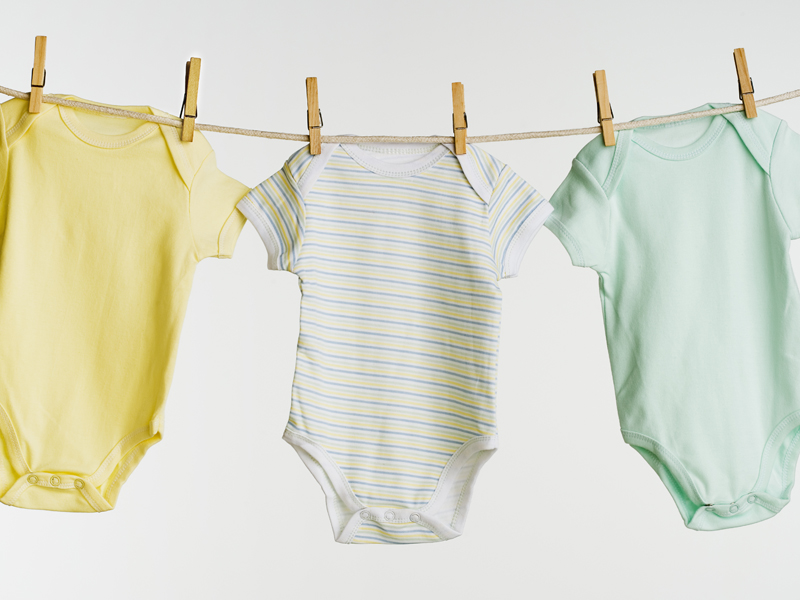 In a huge win for women around the Emirates, the government has just made good on its promise to review the country’s maternity laws.

(Most government employees around the country typically have 60 days of paid maternity leave under current laws).

According to Article 53 of the amended Law 11, reports Khaleej Times, women will also be granted two hours a day to breastfeed their newborns until they’re four months old.

The news was confirmed by Sheikha Manal bint Mohammed bin Rashid Al Maktoum, President of the Dubai Women Establishment, who celebrated the law change on Twitter.

Read:
Maternity Leave In Dubai Is Definitely Going To Change
Hurrah! More UAE Companies Have Increased Their Maternity Leave
What A Trump Presidency Might Mean For The UAE (And Women Around The World)
This Is How Many Years It Will Take For The Global Gender Pay Gap To Close
The UAE Is Making ‘Significant’ Progress Towards Gender Balance

“Happy to announce the UAE’s 3 month maternity leave. I wish all working mothers prosperity and success in their careers and personal lives,” she wrote on Sunday.

“We are grateful for our leaderships continuous support in women’s participation leading UAE women to achieve global recognition.”

Happy to announce the UAE’s 3 month maternity leave. I wish all working mothers prosperity and success in their careers and personal lives

While details of the new law are scant, new mums cannot combine the paid maternity leave with leave without pay, according to the Khaleej Times. The paper also reports that the new law shall take effect four months after being published in the official gazette.

This follows Sheikh Khalifa’s announcement in September that government employees in Abu Dhabi would receive an extra month of maternity leave, as well as three days of paternity leave for new fathers.

This means that all the emirates will now offer the same entitlements to female government employees.

What about the private sector?

Well, while there’s no word yet on an official law change, Dubai employees have been pressuring private companies in recent months to increase maternity leave from its current 45 days at full pay.

As a result, one private company, Omnicom Media Group MENA, has recently increased their maternity leave to 90 days.

Could more law changes be coming?

Well, the government announced in August that they would be reviewing parental laws in order to provide women with a more supportive work environment.

A committee, set up by the UAE Gender Balance Council, revealed last month that they are definitely drafting a new law, and said they have provided some suggestions for how that law may look.