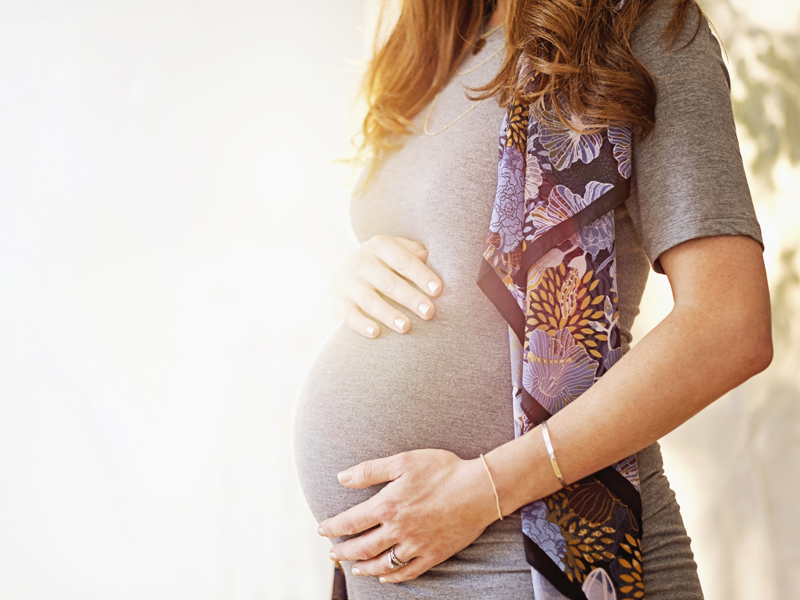 The UAE government may be set to review its maternity law, but some companies are taking action beforehand…

It’s not without fruition, either. Omnicom Media Group MENA recently increased their maternity leave to 90 days after staff encouraged the company to allow more time for mothers.

Materials handling provider company Chep has also increased their leave period for mothers to four months in total, allowing employees to extend it with their assigned annual paid and unpaid leave days.

Speaking to The National, Omnicom employee Warda Amrani said: “This is amazing news and we celebrated in the office when we found out. A few of us are expecting and we shared concerns about being ready to go back to work after just 45 days.

“It is important we are emotionally ready. We were considering taking a month of unpaid leave for our babies, so there would have been a financial worry to content with.”

Amrani also mentioned how she was given flexible working hours upon returning, allowing her to continue to be able to breastfeed her child at home.

Under current law, private sector businesses in Dubai don’t have to offer more than 45 days maternity leave for women, after which they’re entitled to a further 100 days off work without pay.

Public sector workers do get a slightly larger allowance – 60 days at full pay, followed by an allowance of up to 100 days unpaid.

However, maternity leave fluctuates depending on which emirate you’re in. In Sharjah, both expatriates and Emiratis are entitled to 60 days of maternity leave, whereas in Abu Dhabi, only the public sector government employees are allowed 60 days.

If a woman has been working less than a year as well, she may only receive half pay during her period of leave.

Just to put this in perspective, in Norway new mums can get 35 weeks of full-pay leave, in Saudi Arabia it’s 10 weeks – the UAE is trailing behind.

Thankfully, the UAE Gender Balance Council will be reviewing the UAE’s maternity law, benchmarking it against the best practices internationally.