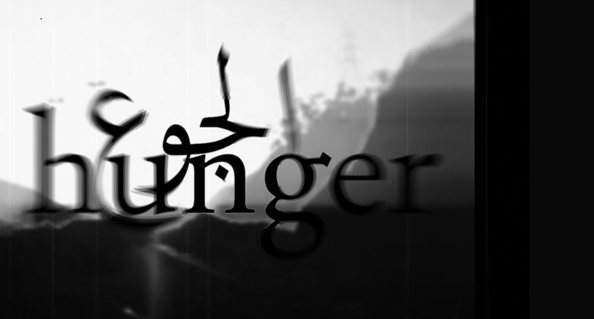 The Gallery of Light at Dubai Community Theatre & Art Centre (DUCTAC) will be hosting a three-day independent art exhibition titled Hunger that aims to explore some of the core, often forgotten, themes of Halloween.

So what is the significance of Halloween? Today, October 31 has very little to do with its traditional purpose – a day of remembering the dead. Instead, it has become a superficial veneer of its original intention – marketers get us watch horror films, dress up in ghoulish costumes and buy sugary treats for hyped-up kids. Even A-list celebrities compete to throw the most lavish Halloween parties with the most outrageous costumes (ahem, Heidi Klum we’re referring to you…). 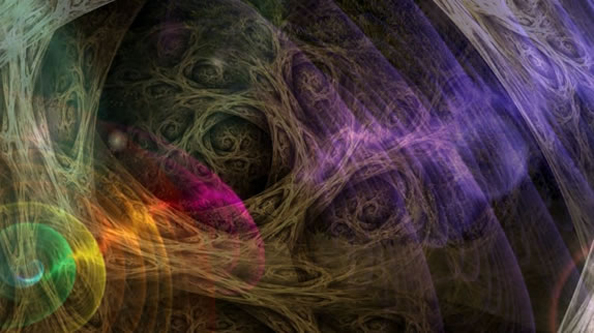 However, while it may have lost all original meaning, you have to admit there is something that draws people to the visual imagery of Halloween. People have always had a fascination with the ‘supernatural’ or things they can’t be explained – spirits, demons, death and what lies beyond that. But this imagery also acts on a deeper level, often causing people to feel deep emotion or physical sensations – for example, if you watch a scary film you might feel fearful, and the physical manifestation of that could be anything from an increased heart rate to long-term mental trauma. 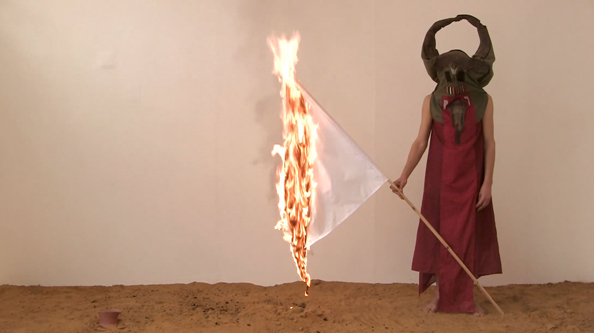 Each of the local or international artists participating in DUCTAC’s latest exhibition, Hunger, aim to help the viewer scratch beneath the sanitised version of Halloween and observe these primal, psycho-sensations and how they fit into our belief systems surrounding our existence and mortality – some deep stuff.

In addition to the exhibition, and to create further engagement and discussion around the themes of the show there will be workshops, a candle-lit yoga session and screenings of classic thriller and horror films. It’s time to get spooky.

The Hunger exhibition runs from October 30 to November 5. For more information contact the gallery on (04) 3414777.