The Hub Launches In Abu Dhabi 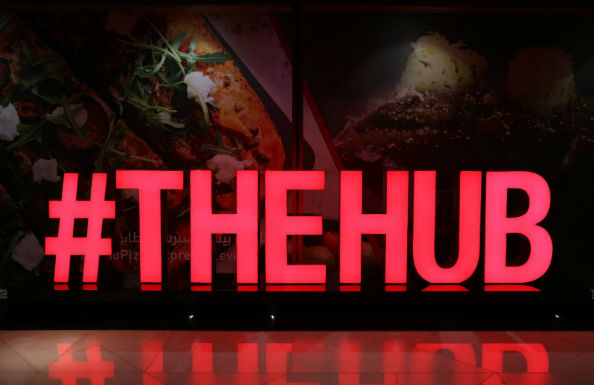 New dining destination The Hub has launched on the fourth, fifth and sixth levels of The Mall at World Trade Centre Abu Dhabi (WTCAD), bringing with it a bunch of new licensed restaurants including Bu!, Tamba as well as Original Fusion and Jazz@PizzaExpress.

They’re not the only new places to have been announced. The Mall at WTCAD has also revealed plans to open up a number of new fashion and dining outlets, as well as a supermarket, health services and a children’s entertainment destination – more shopping options in the UAE? We love it!

Read: New Malls To Open In Dubai And Abu Dhabi

General Manager of WTCAD James Waugh, said: “We understand that dining is much more than a meal, and our new concept of The Hub will offer an unbeatable choice of unique tastes and ambiences that cannot be found anywhere else in the capital. We are extremely delighted to offer local residents the true definition of a great dining experience through this new destination.

“We are steering our mall development by listening to our visitors’ demands, following an extensive market research study. The launch of The Hub is just the beginning.” 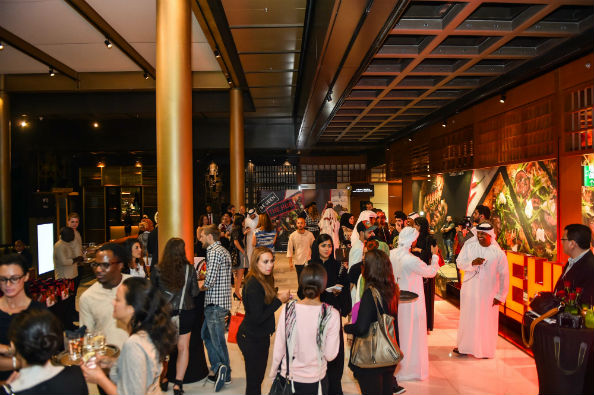 As far as the new restaurants go, here’s what The Hub has to offer so far:

A brand new hotly anticipated Latin American-inspired venue that offers up flambouyant feasts, hispanic beats and a bunch of Latino beverages. The menu is sharing-tyle, with dishes hailing from Peru, to Argentina, Mexico, Brazil and beyond.

Jazz@PizzaExpress has been open since November 2015, and is already abuzz with a local base of rather loyal fans. Staying true to their roots, Jazz@PizzaExpress hosts a ton of live music, with open-mic nights and smashing pizza. Level 5, The Hub.

European dishes with a Middle Eastern twists are to be found here, drawing inspiration from the latest trends in London and New York and combining them with Eastern culture. Original Fusion is looking to bridge the taste of both expats and new gourmet Emiratis, with a reinvented cultural link between heritage and modern cuisine. Level 6, The Hub.

This Indian-inspired restaurant offers up sharing dishes with a creative edge, with an extensive eclectic ‘grazing menu’ – containing highlights such as soft shell crab pakora and kichdi of mushroom and truffle with raspberry pickle. Level 6, The Hub.