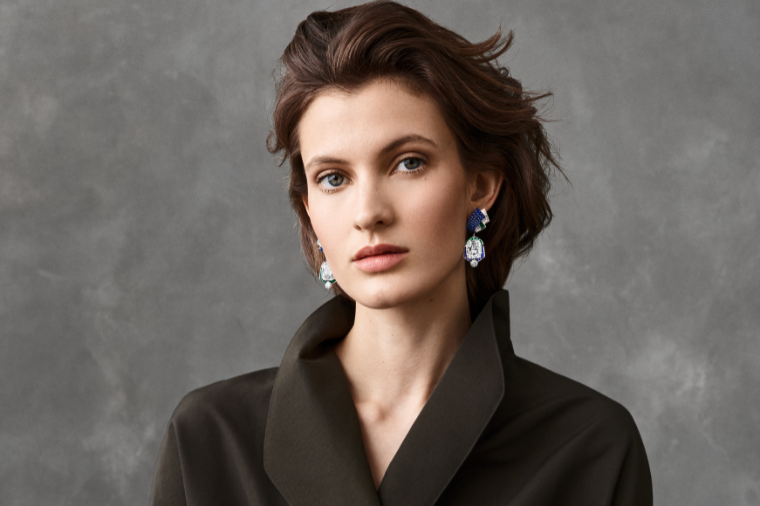 As an ode to the Maison’s 126-year-old legacy, the latest collection represents their years-long journey from start to finish. What once started as a rough stone, later became a dazzling new collection reminiscent of where it came from. 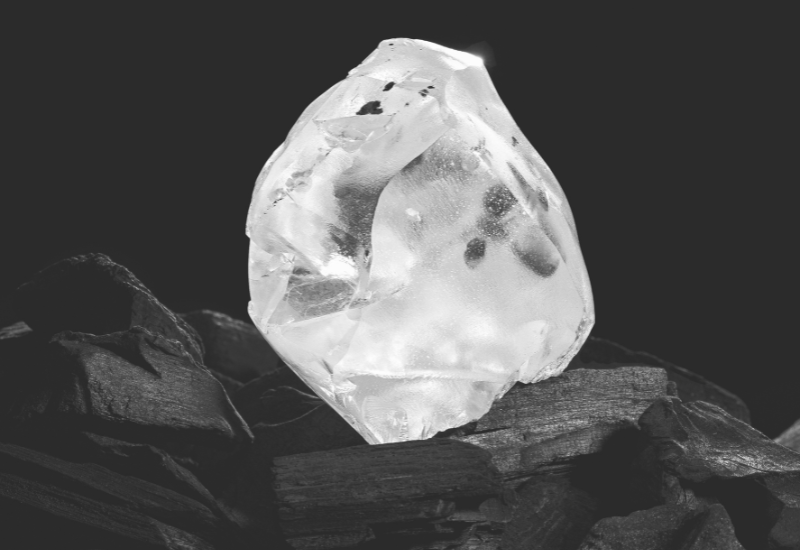 This sophisticated 107-piece collection is segregated into two groups, the first and more colourful being the 25 Mystery Set jewels. To depict Van Cleef & Arpels’ love of exception pieces, this collection began work in 2018, when the Lesotho Legend, 910 carats rough diamond was first encountered. As the fifth largest rough diamond in both size and quality, an entire collection was developed using state-of-the-art technology, transforming it into oval, pear, and emerald pieces that echoed the Maison’s longstanding history. After working closely for over 30,000 hours with various experts including a leading diamond cutter in Antwerp, Taché, a luxe collection was born. 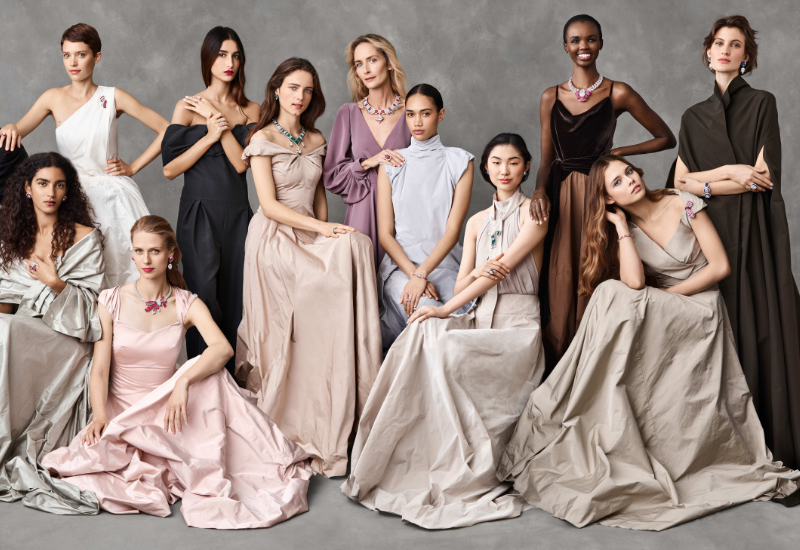 With the house’s century-long quest for sophisticated jewels, each collection goes back to the marriage of Estelle Arpels, daughter of gemstone merchant and Alfred Van Cleef, who created pieces that signified their undying romance,” said President and CEO of Van Cleef & Arpels, Nicolas Bos.

Emblematic of its nature to couture concept, the second group known as white diamonds variations retraces its history through an 82 pieces collection. Designed to take various forms such as hair clips, rings and more, the pieces are reminiscent of the 1950s Art Deco period, where jewels glistened on Hollywood’s big black-and-white screens. As homage to other memorable periods including the 1960s when day-to-day jewellery reigned supreme, the 1970s, when pieces increased in scale, the 1980s when creations were sold at auctions and the 2000s when coloured stones came in subtle shades, this collection carries on the story of each phase. 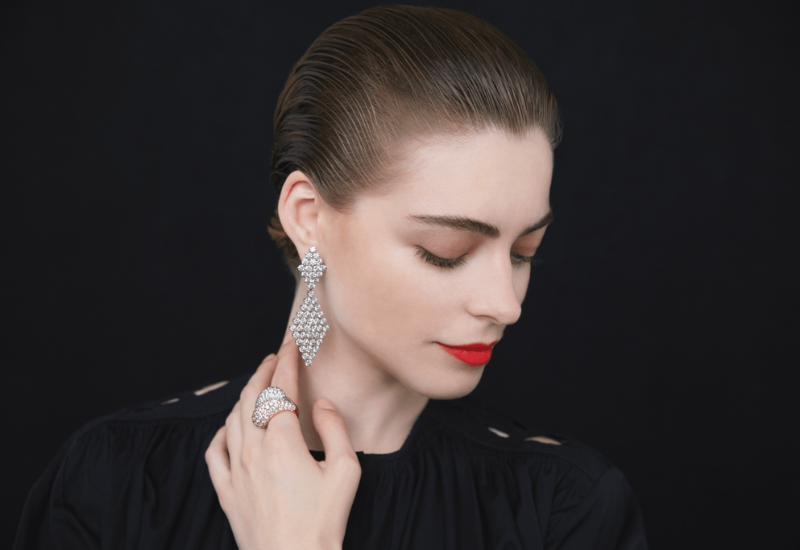 With the house’s century-long quest for sophisticated jewels, each collection goes back to the marriage of Estelle Arpels, daughter of gemstone merchant and Alfred Van Cleef, who created pieces that signified their undying romance.