How To Train For The Dubai Marathon 2015 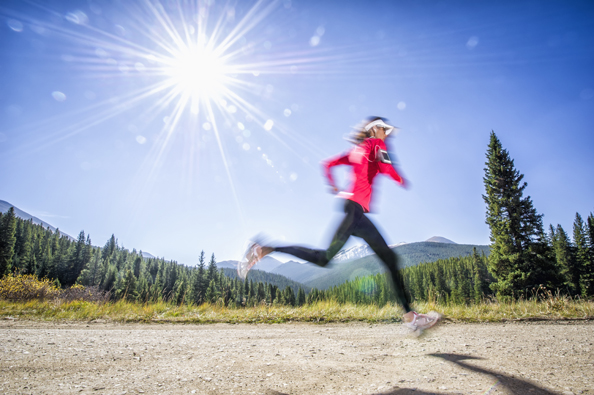 If you’re preparing for the Dubai Marathon on January 23, 2015, then here’s all the advice you need to be in fighting shape to tackle the race.

Sign up, of course. Registration closes on December 31 – you still have time. dubaimarathon.org

Be realistic about your fitness. The time and effort you need to put in for your training varies according to your experience and fitness levels. Don’t worry if you’re a beginner, you can build up your stamina and strength in nine to 12 weeks. If you haven’t started training yet, opt for the half marathon instead.

She recommends running at 70 per cent of your maximum speed with your arms bent at a 90-degree angle, moving them back and forth as you run. Notice how over-reaching your arms increases you stride? Practise until you find a stride you’re comfortable with.

There’s no point putting all your efforts into training and then eating junk. While carbs are an important fuel, don’t overdo it – you will just feel full, heavy and sluggish. Protein is ideal for your recovery and repair. Also ensure you drink plenty of water and electrolytes to replace lost salts. The ideal post-run snack should contain around 50g of carbohydrate along with 20g of protein.

Take a calcium supplement to protect the bones, which will come under a lot of strain during training.

The night before your race enjoy a meal of low-fat protein and carbohydrates. Eating breakfast on the day of the race is entirely up to you. If you eat do it two to four hours beforehand so your body has enough time to digest the food.

Getting your outfit right – and we don’t mean being fashion-forward – is vital to your performance. Invest in appropriate footwear. The Athlete’s Foot stores offer a free foot mapping service that will tell you what sort of support you need. Getting the right pair of socks is equally vital. Double layered socks are a must to avoid blisters.

When it comes to sports bras, Samantha says: “This is a tip I got from an Olympic marathon runner – she’d wear a maternity bra to keep ‘the girls’ in place for long runs.”

Set yourself a training chart and stick to it. There’s no time for skiving. In between running sessions, throw in some cross-training (yoga, swimming, cycling) at least two days a week with low-impact moves – this will help improve overall fitness.

At least once every week try the Fartlek workout: Run five minutes at 10km pace, then jog for two to three minutes; repeat four or five times. It will help build stamina.

(please note this eight-week schedule is suitable for someone with moderate to high fitness and running ability – you run around 10km regularly. If you’re a beginner stick to the 10km or, at the most, the half marathon).

One 6km interval run (vary from steady and easy pace)

In addition: Core and yoga training.

Congratulations. You did it. Start your recovery immediately by hydrating and replacing salts. Ice your shins to relieve inflammation. If you can, book a massage to help relax the muscles. Avoid binge eating, instead enjoy a meal rich in protein, fat and carbohydrates. Finally, don’t stop. While we’re not telling you to continue running a marathon every week, do continue to run a lower mileage. 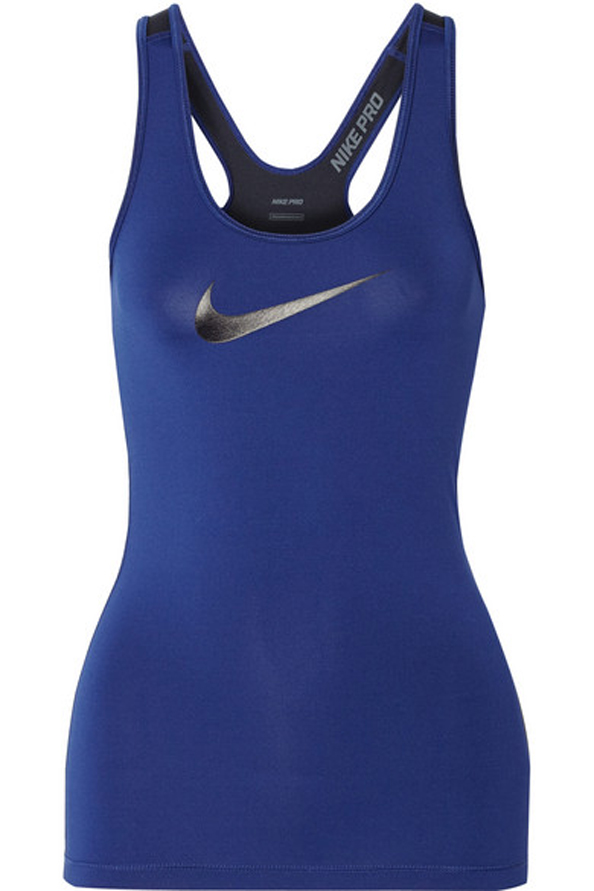 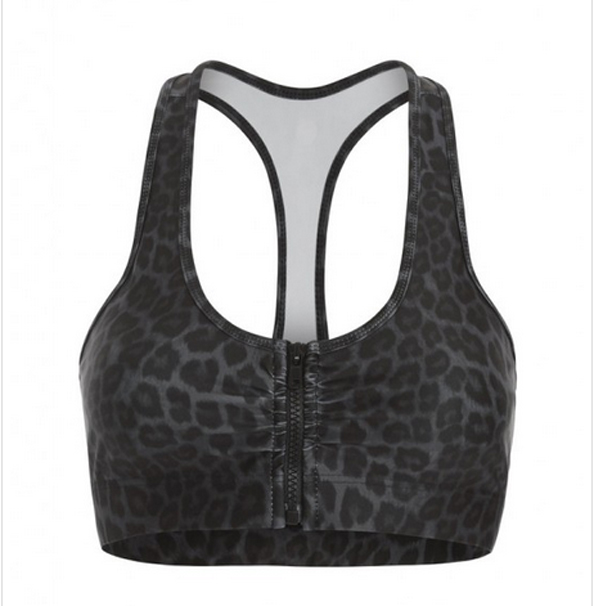 Adidas by Stella McCartney at netaporter.com Gimme Shelter by The Rolling Stones

Girls (Rune The World) by Beyonce

Wake Me Up by Advicci

You Gave Me Nothing by Mark Ronson

You Make My Dreams Come True by Halls & Oats