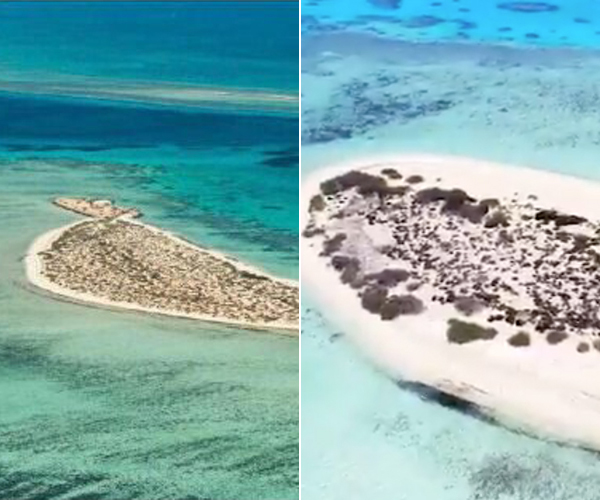 A Maldives-inspired project is set to transform part of the Red Sea.

We’re not short of a few beachy escapes here in the Middle East – but a new island paradise might just claim the No 1 spot on our wanderlust list when it launches.

The international tourism project was announced by the kingdom’s recently promoted Crown Prince, Mohammed bin Salman, this week, and an accompanying video gives a glimpse at what holidaymakers can expect.

#TheRedSeaProject promises you an unforgettable experience.
Catch a glimpse at this video pic.twitter.com/XGVNM991w7

According to a report by Bloomberg, the luxury destination will be governed “by independent laws”, meaning visitors can either rock up visa-free or apply for a visa online.

Currently, Saudi does not issue visas for independent tourist travel – you can only enter the country with visas for business, visiting family or Hajj and Umrah pilgrimages.

The project will take over 34,000 square metres of coastline between the cities of Umluj and Al Waj – meaning the area will be larger than the country of Belgium – and will be funded by the kingdom’s sovereign wealth fund. 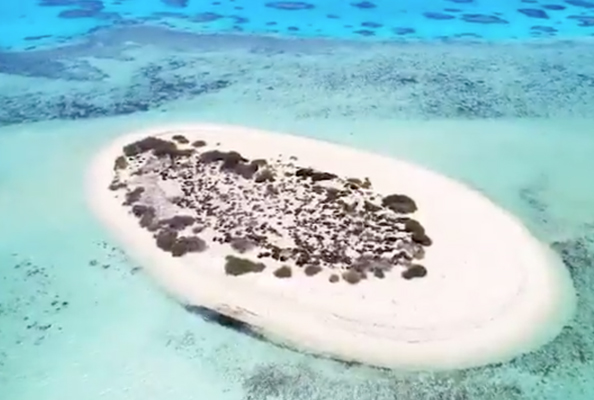 In a statement sent to Bloomberg, the Public Investment Fund said the Maldives-inspired project will be tailored towards luxury and wellness travellers (so we could expect to see a yoga or detox retreat or two).

Day-trip wise, there’ll be the option of coral reef diving tours for tourists, along with visits to the historic ruins of UNESCO-certified Madain Saleh, plus a nature reserve.

Read:
Five Over-Water Bungalows To Escape To This Summer
14 Of The Best Travel Hacks That Will Make Your Holiday A Breeze

Overall, the project is expect to boost Saudi’s tourism by US$4 billion (Dhs14 billion), the Saudi Press Agency revealed, and bring in one million visitors a year.

The luxury makeover falls under Vision 2030, the economy plan which aims to prepare the kingdom for a post-oil era.

Work on the destination will start in 2019, with the first phase expected to be finished at the end of 2022.

Any one else got a serious craving for a holiday right now…?