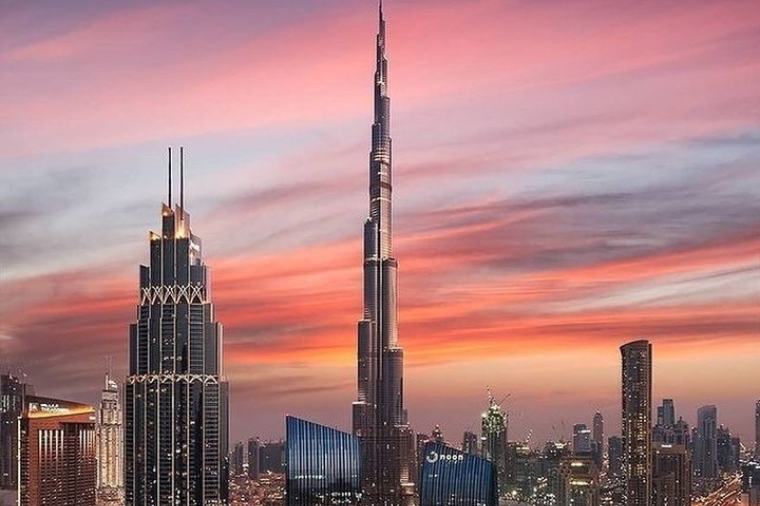 If you want an advertisement on one of the most-loved landmarks in Dubai it comes at a cost.

From baby shower announcements to brand advertisements, the world’s tallest tower has seen it all. Whether it’s a new collection launch or a message to shed light on any important cause, the Burj Khalifa acts as any XL advertising platform.

Per Arabian Business, movie teasers or a message on the face of the Burj Khalifa start from a cool Dhs250,000 and that will only get you three minutes’ air time.

To add life to any display, music and sound can also complement the advertisement for an immersive experience, making it memorable for the audience to witness.

In October 2022, a three-minute advertisement with the Bollywood actor Shah Rukh Khan was also on display, after an announcement about him being part of the Burjeel Holdings family was made.

However, knowing the prices is only the first step of the process. An initial request with MullenLowe must be made before getting final approval from the owner of Burj Khalifa, Emaar.

After approval, a detailed creative concept is finalized four weeks prior to the advertisement with upfront payment before it goes live.