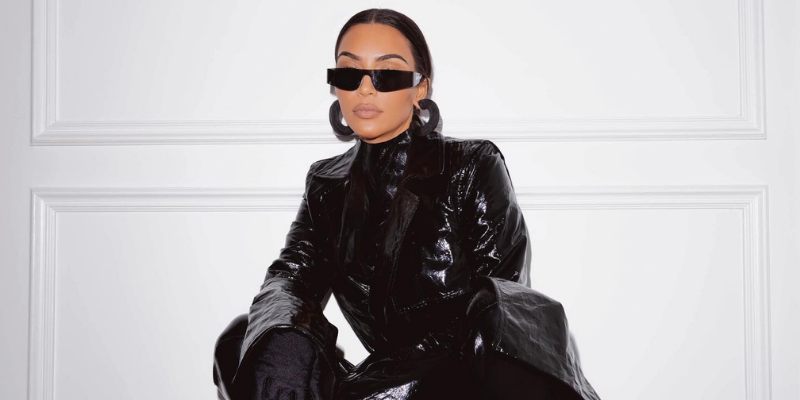 When it comes to digging through the archives, TikTokers know best.

While Kim Kardashian’s style has certainly evolved with time, another key aspect that appears to have drastically changed is the tone of her voice.

From TikTok compilation clips to sharing old videos of her interviews, hawk-eyed fans have noticed a stark transition in how the beauty mogul’s voice has transformed over time.

@kardashianicon Her voice has changed so much over the years!! #kimkardashian #kimk #voice #viral #foryoupage #fyp ♬ original sound – kardashianicon

One of the first videos seen highlights her teenage personality onscreen, where she ironically said, “Get a tape of this, because I hope you do, so you can see me when I’m famous and all of you remember me.”

Later on, in 2003, the fashion and beauty mogul appeared in an episode of The Simple Life as Paris Hilton’s stylist. In an interview given during those years, fans noticed the uncanny similarities between Kim and Paris’ tone of voice and how she tried to impersonate her expressions in the same manner as her then-boss. In an interview at the time, she said, “I had never assisted a stylist before, I had never gone to school for it.”

Many fans even thought it was Paris speaking as there seemed to be no difference at all.

Many fans flooded to the comments of the TikTok video which now has millions of views.

“I can hear the influence of Paris early on then later she starts to lose it slowly and become Kim Kardashian,” one person said.

Another simply called it “growing up”.

“She’s grown and matured so much. so much happened oh my god,” one other added.

Regardless, it’s clear a lot has changed for Kim over the past couple of decades.