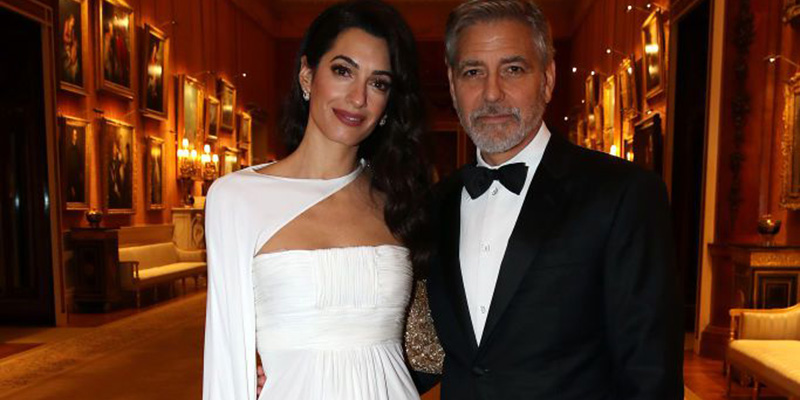 George Clooney has opened up about how he keeps the romance alive in his marriage with Amal Clooney.

In a recent interview with AARP, the 59-year-old actor discussed what their relationship has been like during the pandemic.

To keep a spark going amidst their six-year marriage, the actor and successful human rights lawyer like to exchange handwritten letters with one another.

“Even in lockdown [amid the coronavirus pandemic], I’ll write a letter and slip it on her desk, or she’ll write a letter and leave it under the pillow, I’m a big believer in letters,” Clooney said. “I have letters from Paul Newman, Walter Cronkite, Gregory Peck. I have them framed. I put them in the house.

“If it were a text, it would feel different. Maybe that’s a generational thing, and maybe it won’t be that way 20 years from now, but for me, somebody sat down and wrote it.” 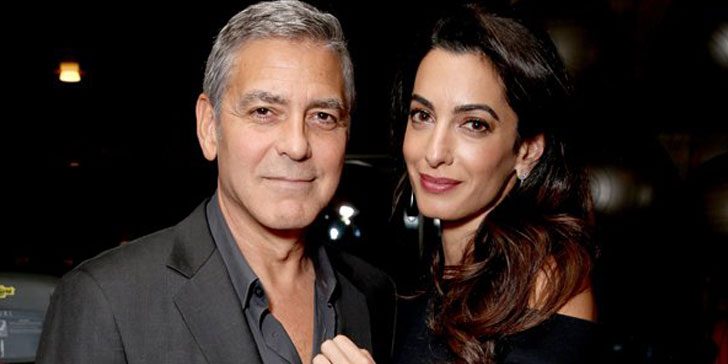 Late last year in another interview Clooney admitted that meeting Amal in July 2013 and marrying her the following year in September changed everything for him.

Prior to their relationship, the actor was convinced marriage and kids were not for him.

“I was like, ‘I’m never getting married. I’m not gonna have kids. I’m gonna work, I’ve got great friends, my life is full, I’m doing well,” he told GQ in a recent interview. “And I didn’t know how un-full it was until I met Amal.

“And then everything changed. And I was like, ‘Oh, actually, this has been a huge empty space.'”

It was especially after the pair welcomed their twin children – Ella and Alexander – in 2017 that Clooney felt he was given a greater purpose in life.

“I’d never been in the position where someone else’s life was infinitely more important to me than my own. You know?” he said. “And then tack on two more individuals, who are small and have to be fed.”

The couple now resides in the UK together with their two children. Clooney is still acting and Amal is a top barrister as well as being a human rights activist.