Hollywood stars are set to make a big return to the UAE in 2022 for Dune: Part 2 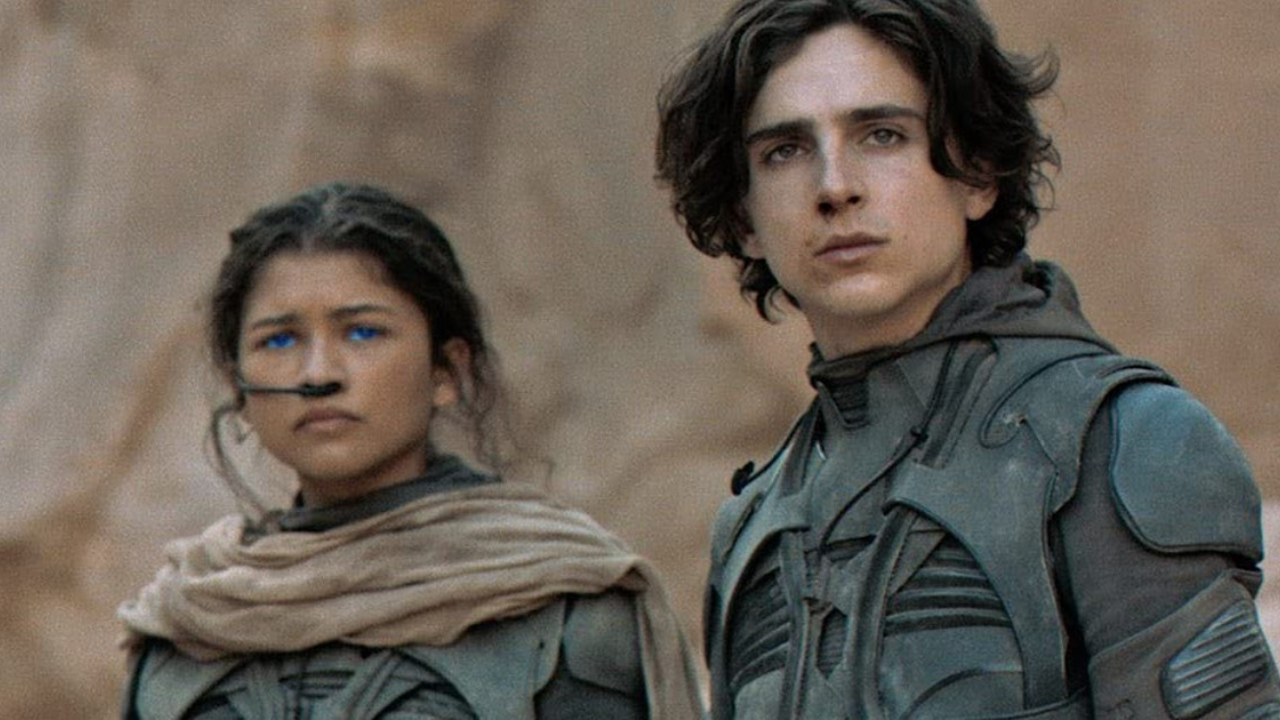 Hollywood heavyweights are set to return to the UAE later this year to film the second instalment of the hit movie Dune.

Following the worldwide success of part one, released in 2021. cast and crew will touch down in Abu Dhabi later in 2022 to shoot Dune: Part 2.

The movie will once again feature a larger-than-life production with expected returning A-listers including Timothee Chalamet, Zendaya and Javier Bardem.

Others will also be joining the cast including newcomers Austin Butler, who recently starred in Elvis; Academy award winner Christopher Walken; and Léa Seydoux, best known for her role in No Time to Die. Filming will begin in the Liwa Desert, located in the UAE’s capital, later this year.

Mohamed Khalifa Al Mubarak, chairman of Abu Dhabi’s Department of Culture and Tourism, described the production of Dune: Part 2 as an “exciting opportunity” for the emirate.

“Dune has again provided us with an exciting opportunity to associate the emirate with another global movie franchise which will allow us to entice enthusiastic fans and audience members to visit the landscapes which they have seen on screen,” he said.

Meanwhile, the blockbuster’s director, Denis Villeneuve, added: “We look forward to returning to the majestic sand dunes of Abu Dhabi and bringing Arrakis to life for Dune: Part Two.”

Dune: Part 2 will pick up where the last film left off, following the mythic journey of Paul Atreides (Chalamet) as he unites with Chani (Zendaya) and the Fremen while on a warpath of revenge against the conspirators who destroyed his family. Facing a choice between the love of his life and the fate of the known universe, he must prevent a terrible future only he can foresee.

This isn’t the first time Hollywood movies have been filmed across the UAE, and the region has become increasingly popular with some of Hollywood’s biggest budget action movies.