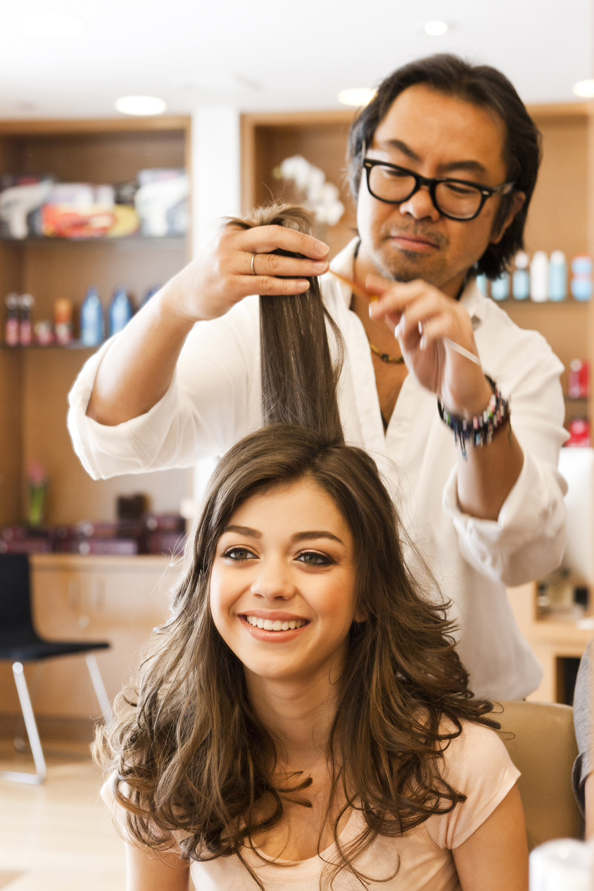 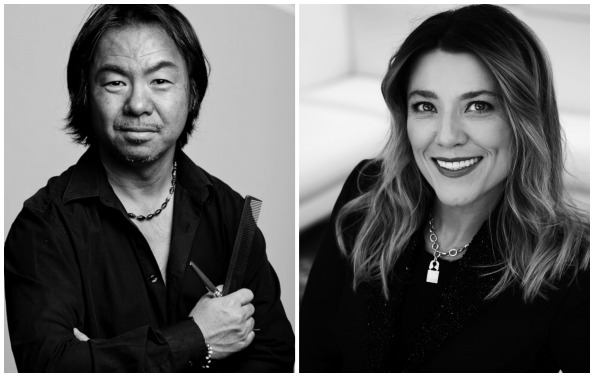 With Hollywood hairstylists Negin Zand (the lady behind Jennifer Aniston’s honey hued tresses) and Yoshi Hagiwara (the man responsible for Lindsay Lohan’s tumbling locks) coming to Dubai, you can finally get the star treatment you’ve always dreamed of.

From September 21-27, Negin Zand and Yoshi Hagiwara will take up residency at JetSet hair salon, Emirates Towers. With client books that read like a list of invitees to the Oscars, the hairstylists are two of the most sought after in their industry.

Who is Yoshi Hagiwara?

The Tokyo-trained hairdresser has a career spanning three decades. He established his prestigious reputation as the go-to hairstylist whilst working alongside fellow Hollywood hair guru Frederic Fekkai for 12 years.

Yoshi is renowned for his precision and face-framing haircuts, sought after by celebrities and socialites alike, including the likes of Molly Sims, Lindsay Lohan, Nicholas Cage, the late Joan Rivers, Sarah Hyland, Simon Cowell and Pink to name a few.

Who is Negin Zand? 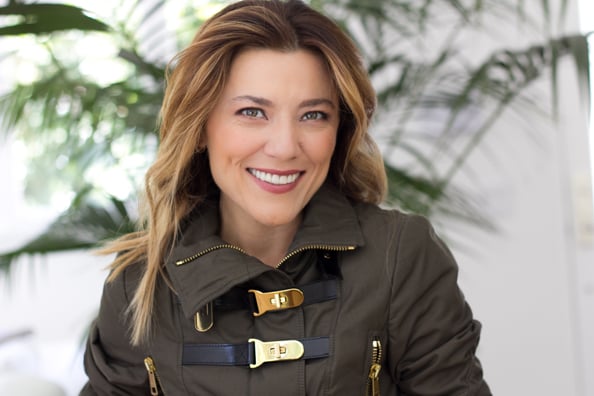 So popular in the Middle East, Negin is now a frequent guest to JetSet Dubai salons, visiting as guest stylist at least once a year.

A big name in Tinseltown, she practically invented the enviable sunlit hair trend made glamorous and popular in Hollywood, as such garnering the moniker ‘the Queen of Colour’.

Negin is famous for her expertise in Balayage – a 15-minute French colouring technique. Directed by using light and free-styled strokes, the natural-feel technique is one that many opt for and has truly ensured her an entitlement as one of the top stylists in the business today. 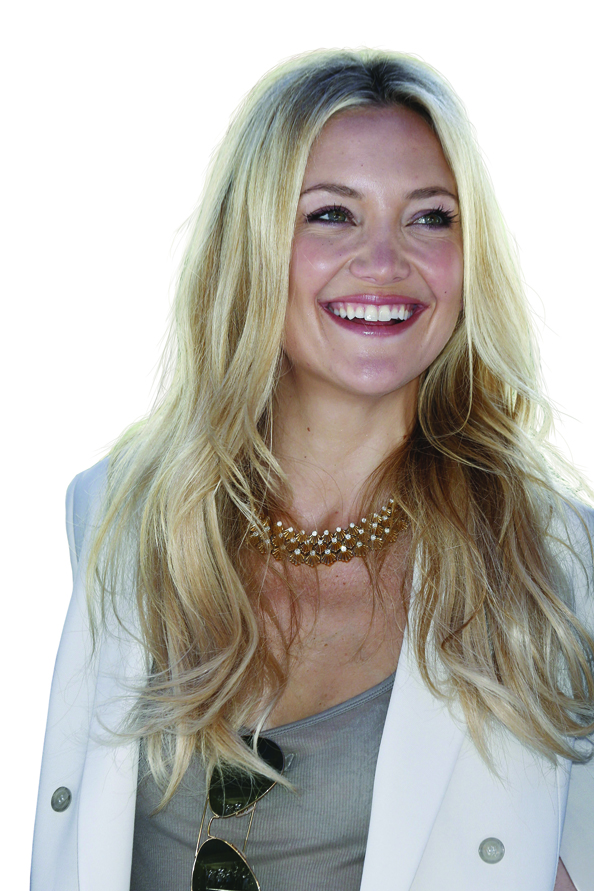 Kate Hudson is one of Negin Zand’s famous clients

To book an appointment with either of Hollywood’s ‘go-to’ hairstylists today, call (050) 2988787 or email booking@jetset.ae

Beauty
UAE National Day 2022: The ultimate gift guide for your loved ones
November 29, 2022