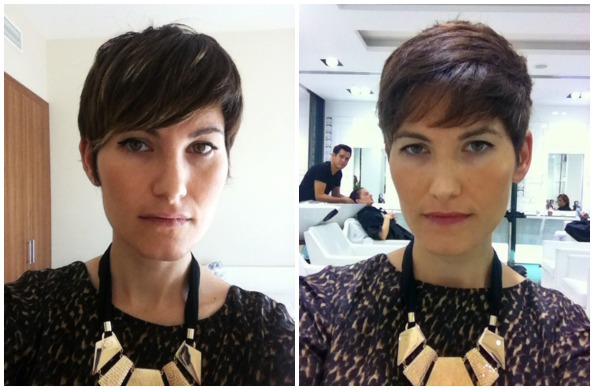 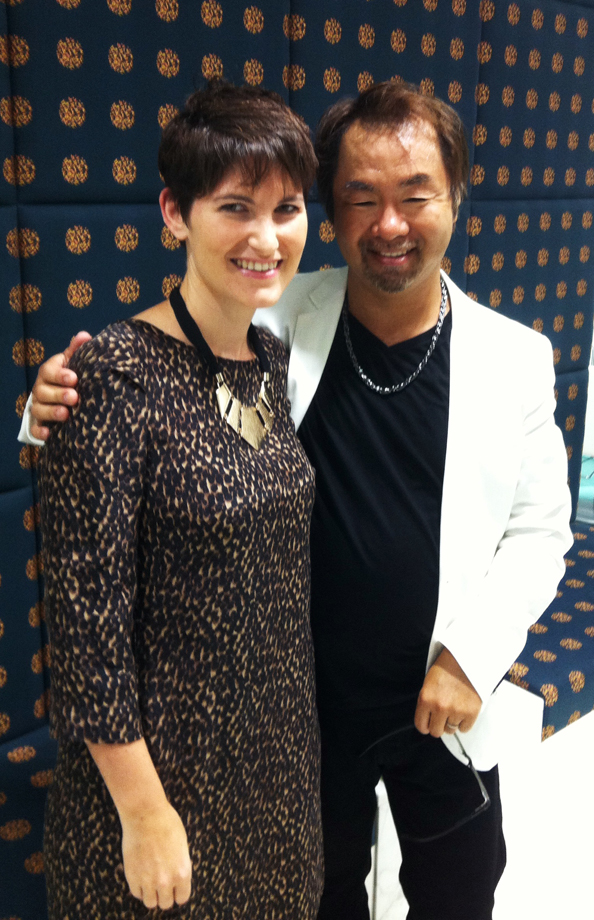 Yoshi Hagiwara, Beverly Hills salon owner and master stylist to the stars, has landed safely in Dubai. Emirates Woman’s Picture Editor Alexandra Bull went to visit him in his temporary office, the luxurious Jet Set Salon in Emirates Towers, to get firsthand experience of the artist at work.

It’s been a good three months since my last haircut so my hair, although short, was starting to play by its own rules. I was grateful for the opportunity to have Yoshi Hagiwara cut it down to size.

Yoshi, a Tokyo-raised and trained hairstylist, fell in love with Los Angeles on a US vacation at the tender age of 17. He felt New York was too similar to Tokyo, but Los Angeles was a different world, with a whole new set of hair challenges – majority of Japanese people had straight, black hair, but LA offered him an endless variety of hair textures, colours and skin tones.

Yoshi is exceptionally charming and made me feel comfortable enough to leave my hair in his capable hands. He said that short hair was very flattering for my facial features and the way to go – he suggested taking out some of the heaviness from the front of my hair and cutting the bulk at the back. After a heavenly wash and massage from the Jet Set staff, Yoshi got started immediately, cutting quickly but precisely.

At the salon before Yoshi works his magic

I’m thrilled with the result that is a light, versatile and low-maintenance style. I’d highly recommend catching Yoshi while he is here this week. For a booking call (050) 2988787 or email booking@jetset.ae.

Alex Bull’s hair before (left) and after (right)

Beauty
Watch: Behind the scenes with our September cover star Salama Mohamed
13 hours ago

Beauty
How I got my job as… Co-Founder of a luxe wellness brand
September 27, 2022
ADVERTISING
Copyright © 2022 Motivate Media Group. All rights reserved.