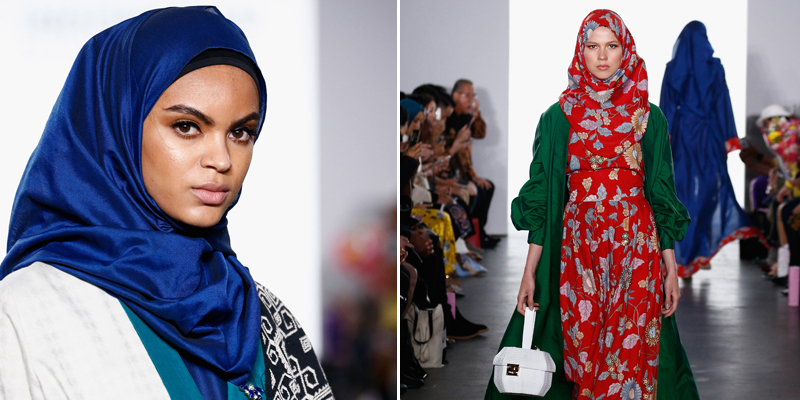 Put these designers on your ‘ones to watch’ list…

It’s been a year since Indonesian designer Anniesa Hasibuan made fashion history by presenting the first all-hijab collection at New York Fashion Week – and modest designs are once again taking centre stage.

Two Muslim designers have showcased their collections on the NYFW runway as part of a special “Indonesian Diversity” show.

Jakarta-based designer Vivi Zubedi told AFP she was inspired to make her New York debut partly because of US president Donald Trump, who earlier this year tried to impose a Muslim ban.

One of her abayas made a particularly bold political statement, embellished with the words: “All colors matter”. 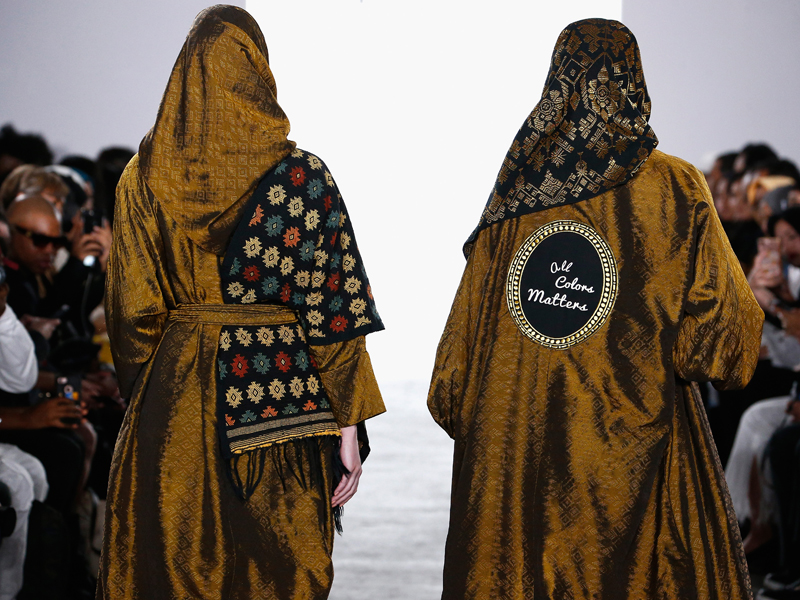 “Hijab is beautiful, we are all still human no matter what religion you are,” she said. “We are still the same.”

“We’re not oppressed and we just want to show the world that we still can be beautiful and stylish with our hijab on,” she told AFP. 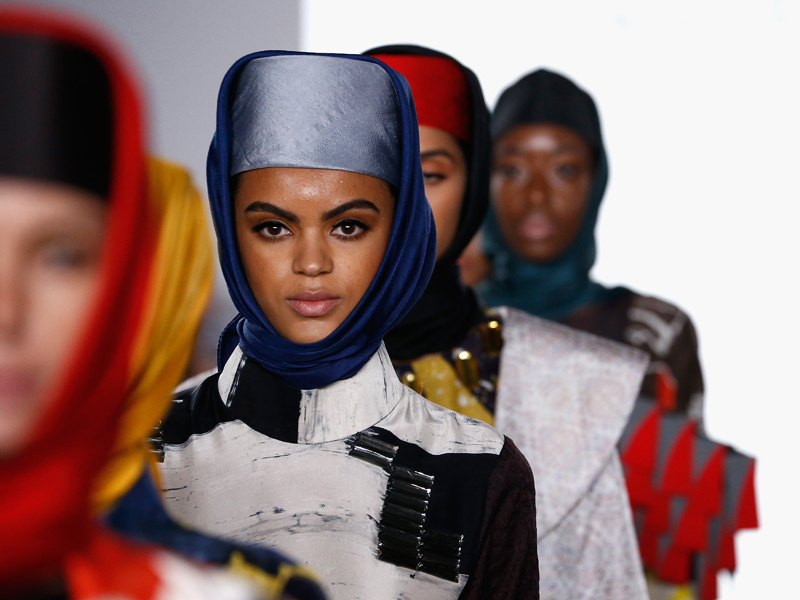 The event shows just how far the fashion industry has come since Anniesa Hasibuan’s hijabi models took their trail-blazing turn on the catwalk this time last year, with Muslim women becoming cover stars and modest fashion becoming a global buzzword.

Presenting her collection in New York earlier this year, Hasibuan said: “There is beauty in diversity and differences – something we should not be afraid of.

“I believe being a fashion designer can bring a lot of changes – and beautiful changes, of course.”