HH Sheikh Mohammed Is Taking His Pursuit Of Happiness Global 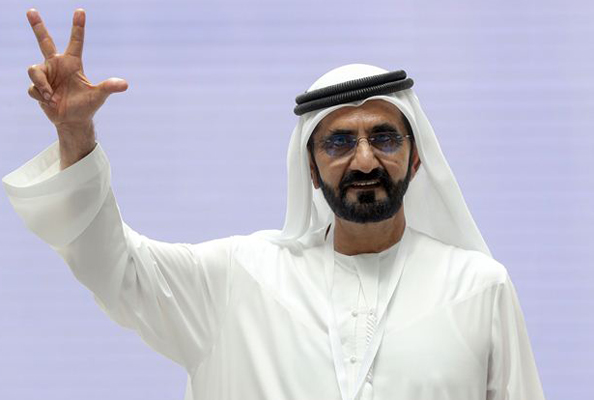 The ruler of Dubai has launched the first ever World Happiness Council.

Last year the UAE made history with the world’s first chapter of tolerance, and just months later it’s making waves again with another positive initiative.

The launch of the World Happiness Council was revealed on Sunday, just ahead of the International Day of Happiness, which falls on March 20.

The council – the first of its kind in the world – was unveiled by HH Sheikh Mohammed bin Rashid Al Maktoum, Vice President and Prime Minister of the UAE and Ruler of Dubai.

Read:
The UAE’s Gender Balance Council Has Been Praised At UN Meeting
This Image Of Adele With A Hijabi Fan Is Sweeping Across Social Media

The group “aims to support international goals to standardise happiness as a measure of development, as we are doing in the UAE”, the royal stated on Twitter.

Sheikh Mohammed also revealed that the council will be made up of 12 members, along with its chair, Geffrey Sachs, who is currently the sustainable development professor at New York’s Colombia University.

The Council aims to support international goals to standardise happiness as a measure of development, as we are doing in the UAE.

Other members include former Finnish prime minister Alexander Stubb, and professors from the univiersities of Oxford, Virginia, Utah and British Columbia.

The idea was dreamt up at last year’s World Government Summit, and will serve as a think-tank to help governments adopt happiness as standard for strategic planning.

Because hey, can’t we achieve more as a world when we’re all rather content?

“The UAE, under the leadership of President HH Sheikh Khalifa bin Zayed Al Nahyan, believes that the major responsibility of governments is to bring happiness to their people by enabling them to choose the tools and means and providing their nations with hope.”

The council will get together twice a year, and produce an annual happiness report (which will celebrate the best government achievements over those 12 months). 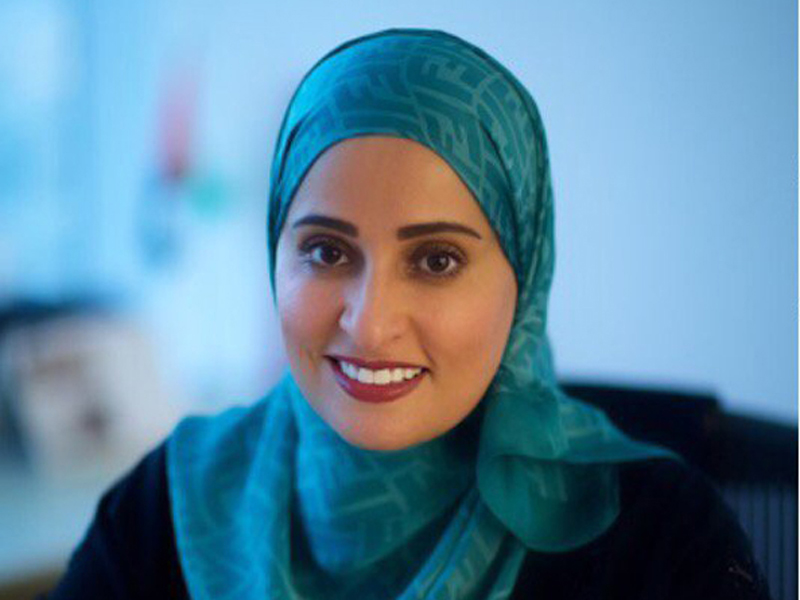 The UAE has had a keen focus on the issue of happiness in recent times.

Last year, Her Excellency Ohood Al Roumi was named Minister of State for Happiness, 60 CEOs across the country have been trained as chief positivity officers, and Sheikh Mohammed has even penned a new book all about “optimism and positivity”.

It all ties in quite nicely to the UAE’s annual theme, with the next 12 months forming the Year of Giving.

The initiative, revealed by HH Sheikh Khalifa bin Zayed Al Nahyan, President of the UAE, aims to promote a culture of giving back to the community and to enhance the spirit of volunteering and loyalty to one’s country, according to WAM.