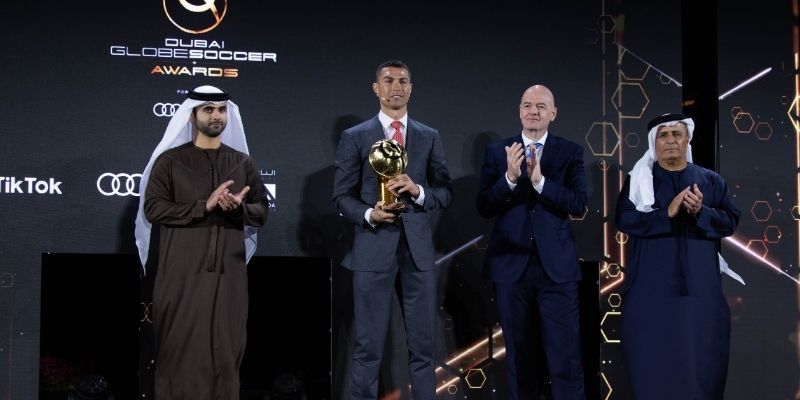 Despite the global pandemic, under the guidance of the Chairman of Dubai Sports Council (DSC), His Highness Sheikh Mansoor Bin Rashid Al Maktoum, managed to bring well-known personalities and players from around the football world for an in-person awards which took place on December 27, at Armani Hotel in Burj Khalifa with the theme – Football at the Top.

On the night, Tommaso Bendoni, CEO of the Dubai Globe Soccer Awards shared his honour at being able to share their gratitude to those in the world of football amidst a difficult year.

“We are honoured to have been able to show our appreciation to the players, clubs, coaches and agents who, during a difficult year for everyone, continued to work so that football did not stop and kept millions of fans around the world entertained,” he said. 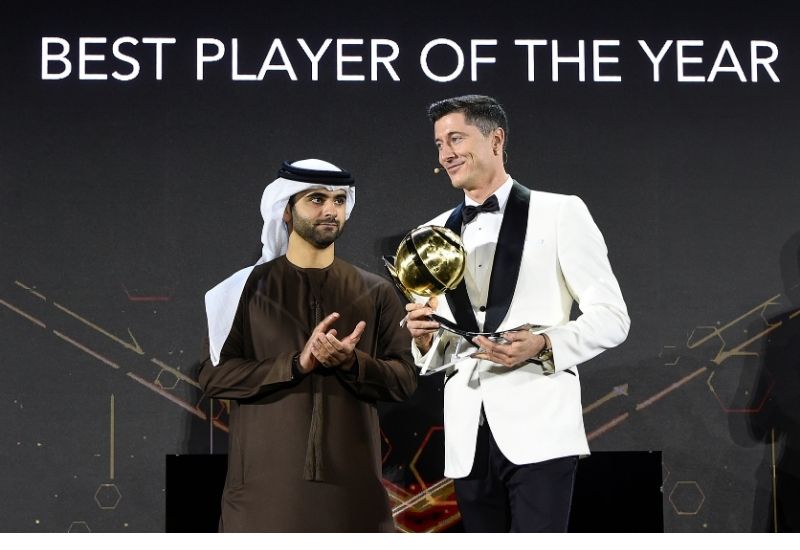 Meanwhile, the Club of the Century 2001-2020, went to Real Madrid as the numbers for this Spanish club speak for themselves, not to mention their record of victories with many more talents being recognised.

After accepting his award for Player of the Century 2001-2020, Cristiano Ronaldo said, “Year after year, Dubai gathers the best players, coaches and directors of world football in the same place for an entire week, showing how respected the Globe Soccer Awards has become.” 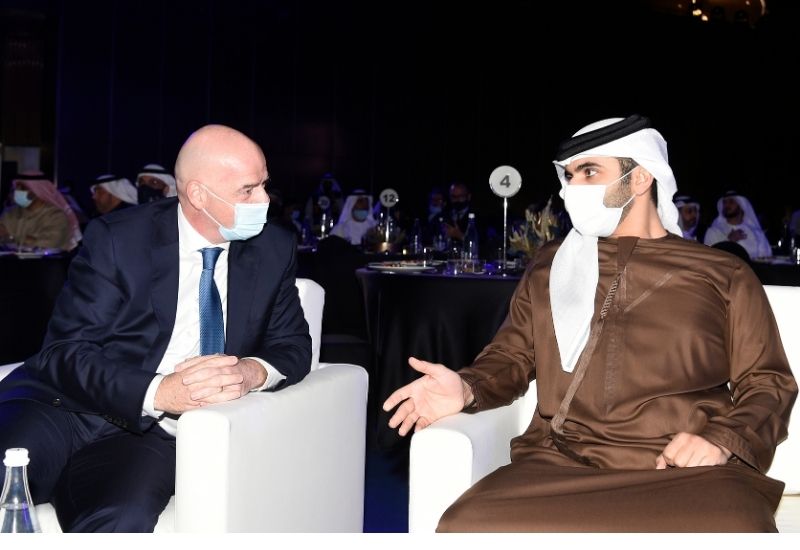 Aimed to recognize, the best players, coaches and talent, the annual Dubai Globe Soccer Awards were established in 2010, Sheikh Mansoor shared his hopes to create “a better future for football” in the UAE and across the world.

“We are following the path of His Highness Sheikh Mohammed Bin Rashid Al Maktoum, Vice President and Prime Minister of UAE and Ruler of Dubai, who insists we do not wait for the future, but make it, and the organisation of this Dubai International Sports Conference contributes towards the creation of a better future for football in the UAE, this region and the wider world,” His Highness said.