Hermès Brings Its Wanderland To Dubai 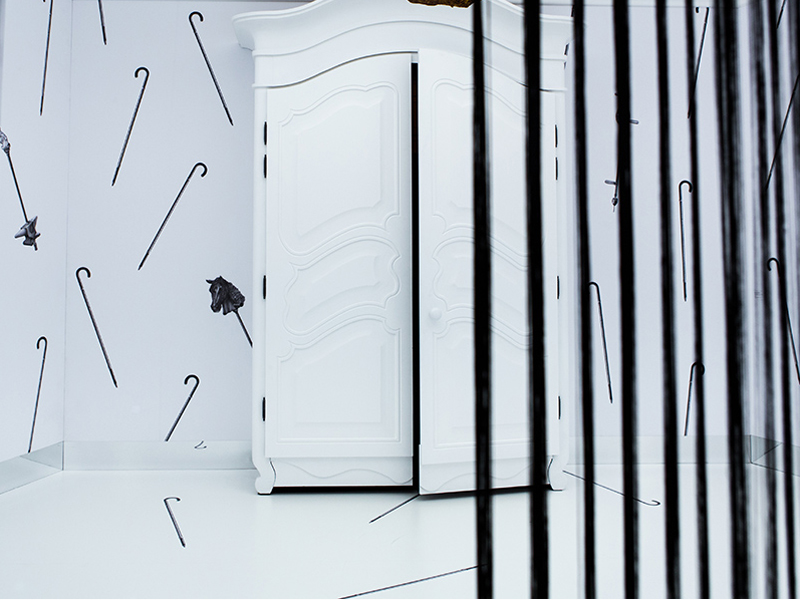 Having already showcased at the Saatchi Gallery, London and Port de Solferino, on the banks of the river Seine, Paris, Hermès is bringing it’s digitally savvy Wanderland exhibition to The Dubai Fountain from January 22 to February 7. 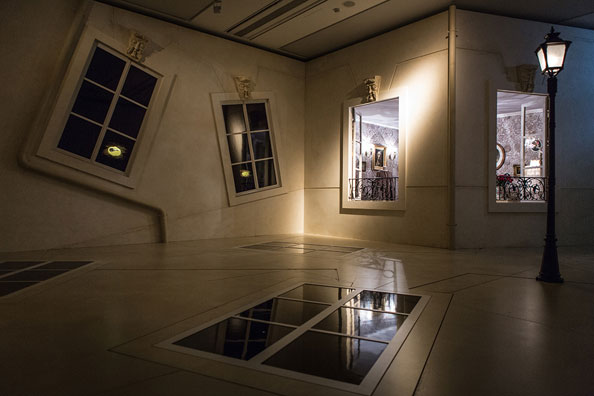 The theme of the exhibit is flânerie. Quintessentially Parisian, it is difficult to anglicise the word, but essentially it is the act of stylishly sauntering the city streets and taking in the details of everyday life, revelling in the unexpected.

Related Story: Apple And Hermes Team Up For The Ultimate Fashion Smart Watch

“The journey through Wanderland draws its coherence from two intrinsic elements of la flânerie: dreaming and freedom of spirit”, explains Bruno Gaudichon, curator of La Piscine-Musée d’Art et d’Industrie in Roubaix, who was commissioned to create the exhibition. 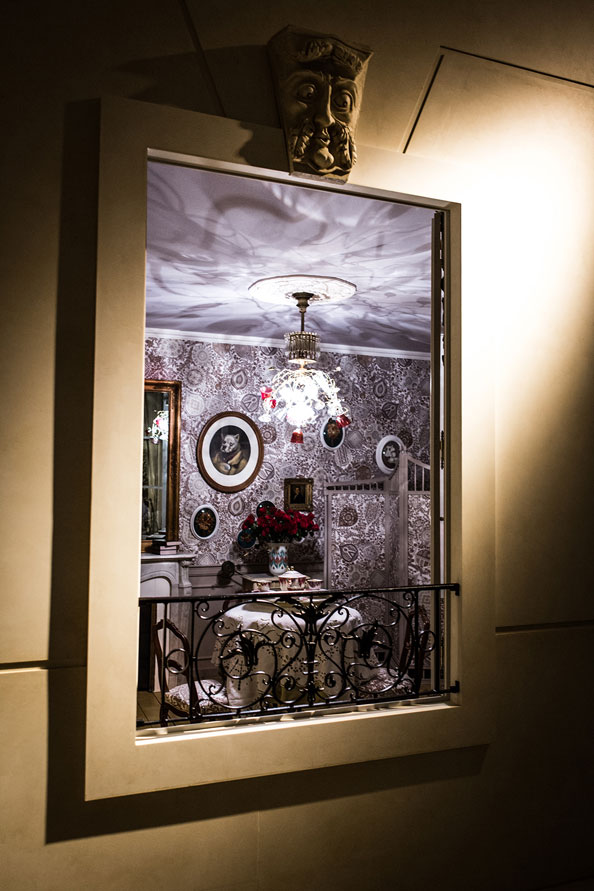 Spread across 11 rooms with a series of installations in various media created by a diverse selection of artists, set designer Hubert le Gall’s aim is to plunge visitors, the flâneurs themselves, into a dream world of joy and fantasy with a Paris-inspired landscape as its backdrop.

From the Parisian square to the covered passage, or a cafe of forgotten objects, the veritable extended cabinet of curiosities aims to delight and intrigue visitors, inviting each of them to open their eyes, free their minds and be enveloped by the colour, sounds and images that surround them. 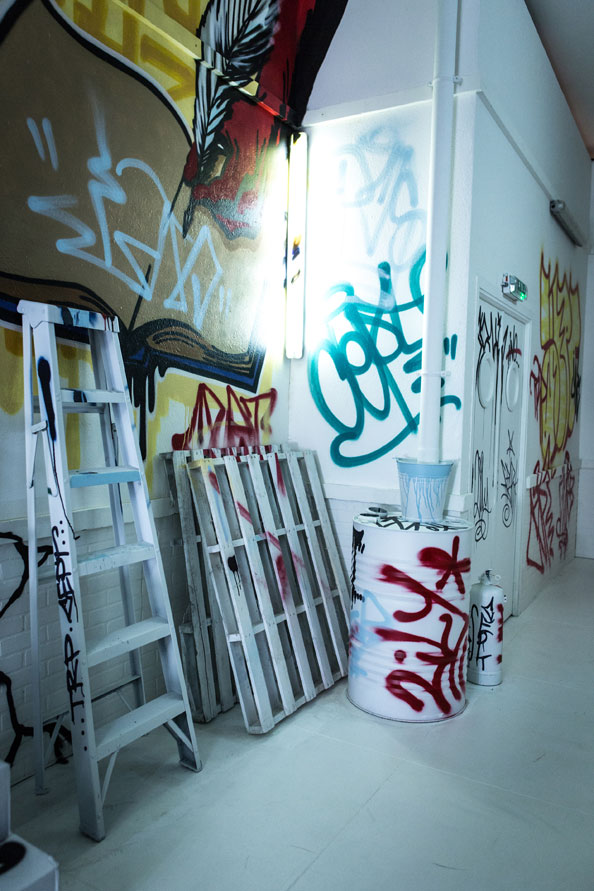 The collection of eccentric and unusual pieces being shown in the Wanderland exhibit were brought together by the late Emile Hermès, who is one of French company’s long list of family entrepreneurs. He collected the pieces over years and years of travelling and discovering.

This is one exhibition that won’t leave you bored or asking yourself: “How long do I need to stay here in order to seem sufficiently culturally aware?” The multi-media exhibition offers something different. So, what can you expect? Videos and graphics windows, walking canes being given a new lease of life, floor panels speaking – it’s a 360-degree, three-dimensional take on urban art and style. 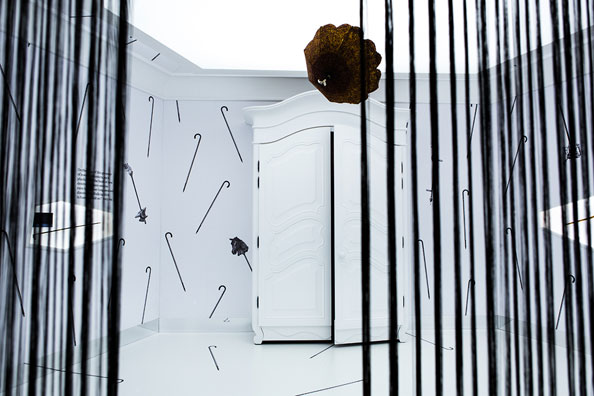 Wanderland by Hermès exhibits by The Dubai Fountain from January 22 to February 7, 2016. Entrance will be free from 12pm to midnight, seven days a week.