Here’s why this Iranian football fan is going viral 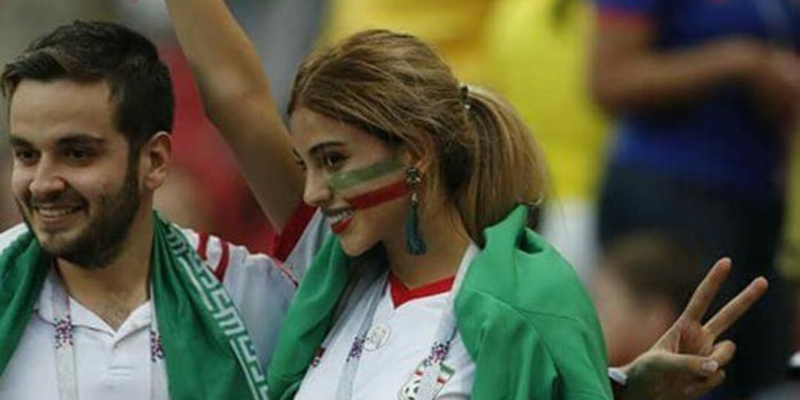 One particular detail in this photo has caught the internet’s attention.

At first glance, she looks like any other football fan, showing her support by wearing face paint and a tutu in her team’s colours.

But look a little closer and you might notice the one small detail that has turned this Iranian woman into an internet sensation. 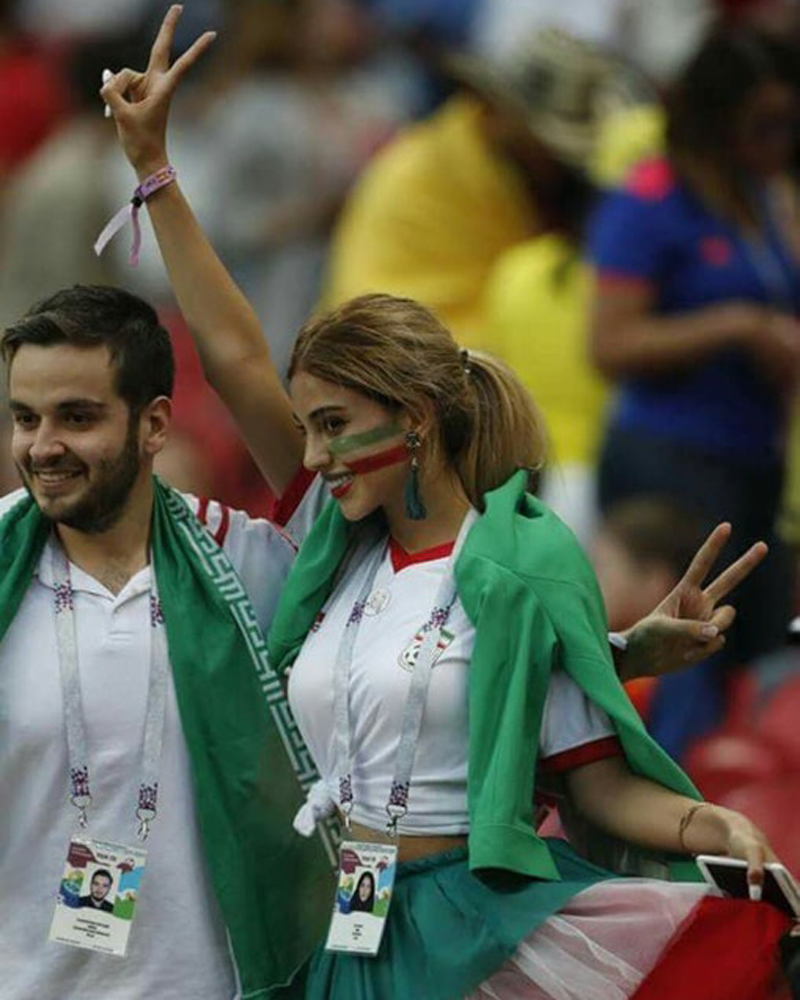 The photo, taken by AP photographer Frank Augstein, shows two Iranian fans awaiting the match between Spain and Iran at the World Cup in Russia.

It was uploaded to Reddit by an eagle-eyed user who drew attention to the woman’s ID card in the photo, which shows her wearing a hijab.

Under Iran’s mandatory hijab law, all women are required to wear the headscarf while in public. However, at the match, the woman’s head covering was nowhere to be seen – something that seemed to surprise many Reddit commenters.

ALSO READ:
This country has just banned Muslim women from wearing the hijab
A Saudi teen asked her dad what he would do if she took her hijab off

But other commenters who identified themselves as Iranian were quick to explain that most women remove their hijab when they go on vacation.

“This really isn’t that big of a deal,” said one.

This year’s World Cup is significant for Iranian women as it is the first time in almost 40 years they have been allowed to cheer on their team from the stands. While there is no law against women attending sporting events, a de facto ban has prevented many women from entering stadiums.

Hundreds of female fans packed into Tehran’s Azadi stadium to watch their country take on Spain last Wednesday, marking the first time the stadium has opened its doors to women since 1979. Photos and videos shared to social media showed women fans donning face paint, cheering, and waving their national flag as the game was broadcast on a big screen.

Of course, many others have travelled to Russia to catch the action live. Here’s hoping this particular football fan enjoyed the game, hijab or no hijab.

As one Reddit user put it: “This gesture actually takes quite a bit of bravery, good on her and best wishes.”