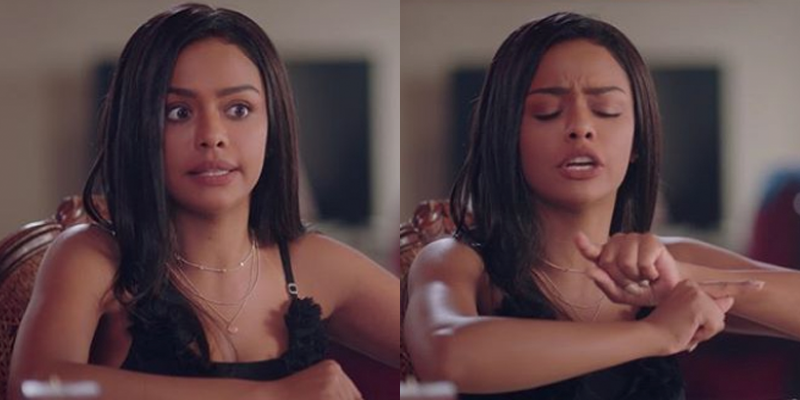 Contradicting beliefs between family members under one roof, consisting of three Egyptian women from different generations, a grandmother, a daughter and a granddaughter, in the social comedy “Miss Farah” on MBC4.

The storyline starts when Farah, the granddaughter, is given advice from her grandma. This advice has unexpected results when a sudden turn of events changes Farah’s life and she has to confront a new reality because of a medical mistake.

Later on, she agrees to marry a man in the presence of her fiancé and his consent.

On the other hand, the series highlight the contradictions between Farah, whose grandmother brought her up with a traditional mentality, and her mother, Dalal, who tries to remain free from any restrictions and ties.

The script and dialogue was written by Mahmoud Ezzat and Amr Medhat, and lead roles are by  Asma Abu El Yazid, Ahmed Magdy, Rania Youssef, Arifa Abdel Rasoul, Mohamed Kilani and others .. Under the direction of director Ahmed El Gendy.