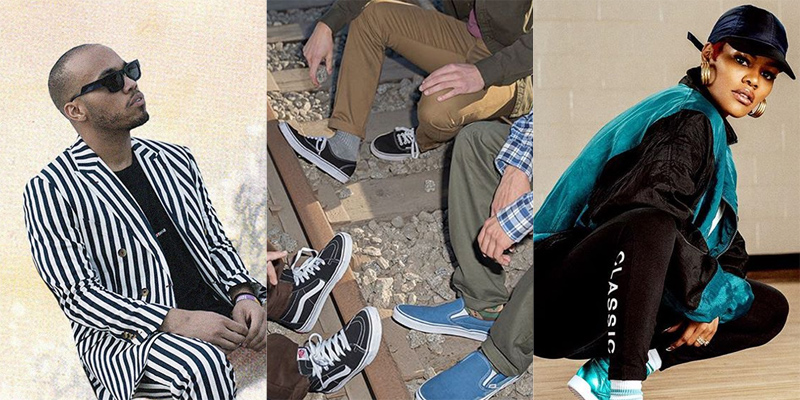 Sole DXB is one of the highlights of our city’s busy fashion calendar, and this year looks to be no exception. Taking over Dubai Design District this weekend, the footwear, fashion and lifestyle fest is a must for anyone with more than a passing interest in sneakers.

Or in music, for that matter. Since its inception in 2010, Sole has become known for bringing hip hop to Dubai. If the name Pusha T rings a bell, get excited.

Here’s what we’re most looking forward to at the three-day event.

READ:
Cate Blanchett dazzled on the red carpet in Dubai last night
These two Dubai bloggers partied with VS angels in Shanghai…

Long-term favourite Vans will have a presence at this year’s Sole, bringing some California cool to the fest. They’ve been around since 1965 and are synonymous with skateboarding and hardcore punk.

This is a brand that people tend to be extremely loyal to – you start wearing Vans as a teenager and never stop. You’ll find us at their spot.

Equally influential but from an entirely different part of the world is Tokyo label UNDERCOVER, founded by Jun Takahashi in 1993.

Check this brand out to see where Kanye got his Yeezy look from. Undercover will be part of Sole’s Frame pop-up, joined by other cult Japanese labels.

We don’t need to tell you that Puma have had something of a resurgence in the last couple of years. Lining up with the one and only Rihanna will do that for a brand. These days, if you don’t have a pair of Fenty creepers, you probably want them.

The recently released Fenty University line of apparel, accessories and footwear will be all over Sole DXB.

In for a more luxe touch? For the first time, Dior Homme are coming to Sole DXB. This is where you can check out the new B01 sneaker, and the BMX Dior have made with Bogarde. Amazing. 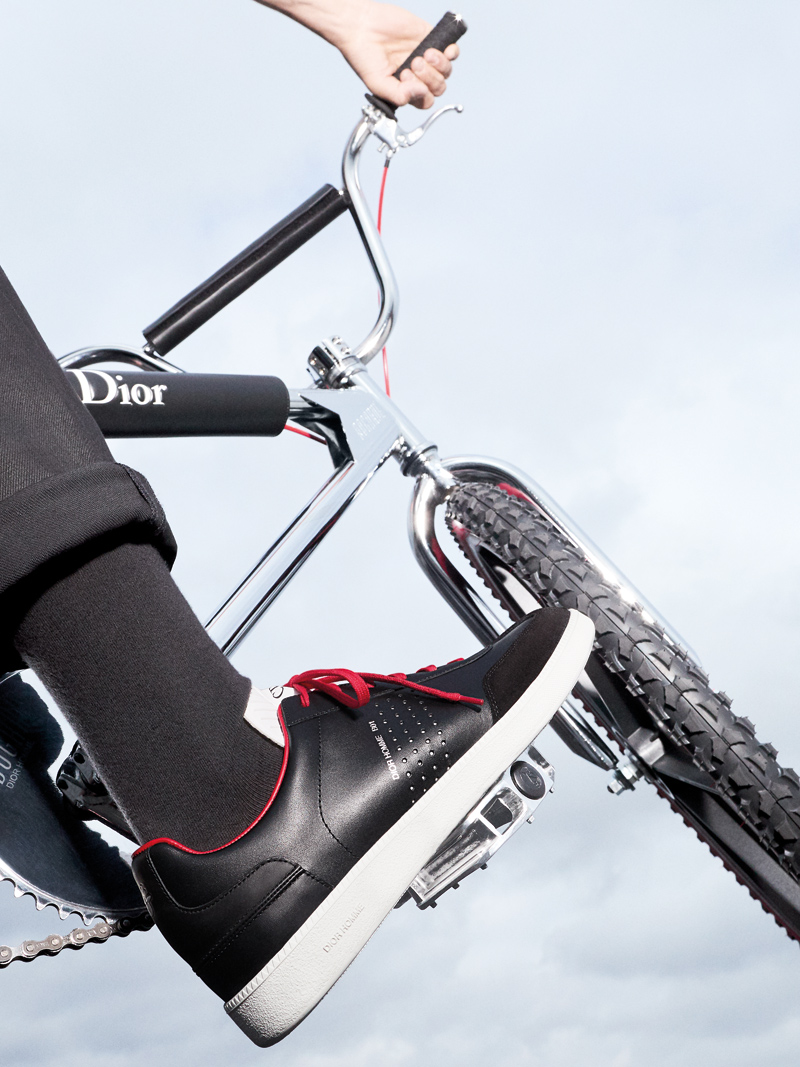 Other brands to look out for include Stussy, Levi’s, Carhartt, Reebok and FMM Dubai.

Anderson Paak’s Malibu was one of the best records of last year, and his collaboration with producer Knxwledge as Nxworries is just as good. Finding clean versions of their songs is a bit of a challenge, so we’ve got to suggest you look up the song Suede on your own time, but here’s a little taste of what to expect:

You don’t want to miss these guys. We’ve got it on good authority that they’re a lot of fun live. Nxworries will play on Friday December 8.

Saturday night will see a set from GOOD Music’s Pusha T, the Bronx-born rapper who you’ll recognise from Kanye West’s Mercy if nowhere else. His own 2015 album Darkest Before Dawn: The Prelude is a winner.

From the same label and also heading to Sole is Teyana Taylor. We’re just as excited to see what she wears, honestly. Taylor is a bit of a style icon.

You can also expect to hear from H.E.R., Muhaisnah Four, and The Recipe, among others.

The speakers, screenings and exhibitions

Interested in women in hip hop? Of course you are. Sole is screening Ava DuVernay’s My Mic Sounds Nice: The Truth About Women In Hip-Hop on Thursday December 7, which features the likes of Missy Elliot and Salt ‘n’ Peppa, and it’s free. Not to be missed.

Also very exciting is the promise of a talk from Hiroshi Fujiwara, founder of Fragment Design. He’s a seriously big name in terms of streetwear and is sure to have some fascinating insights.

Art enthusiasts will be sure to check out Letters to Andy Warhol, an exhibition featuring both work inspired by the pop art great and some of his own pieces. We’ve covered that in more detail here.

Mass Appeal CEO Peter Bittenbender is also hosting a session to talk about his magazine and record label’s history in celebrating the best of New York hip hop.

It’s set to be a full-on weekend, but we can’t wait. Start planning your outfits now.