Here’s how Saudi Arabia plans to get women into hospitality 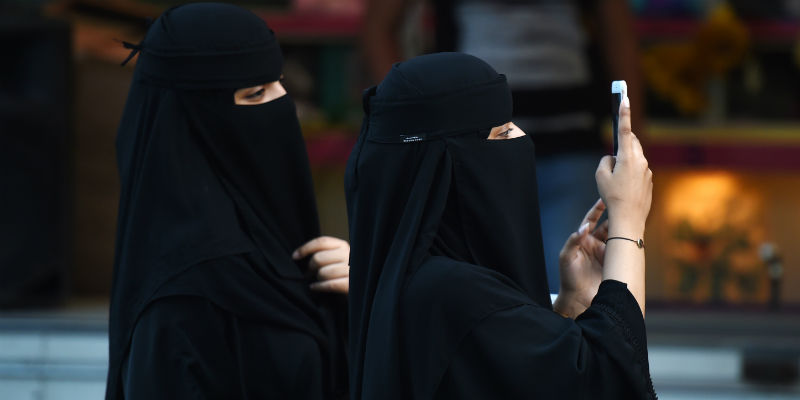 Women will work at 16 restaurants in the kingdom at first.

As the place of women in Saudi society changes, the focus has naturally shifted to getting women into work.

Plans are coming out industry by industry, and now we’re hearing about how the kingdom plans to introduce women to the restaurant business.

Plans are in action to move women into the hospitality sector, Gulf Business reports.

During a recent meeting of the Council of Saudi Chambers, plans were made for a group of 16 restaurants to hire women at first as a trial.

“We will hold a workshop with restaurant owners to discuss strategies to hire more women in the sector,” Huda Al Jiraisi is reported to have said. 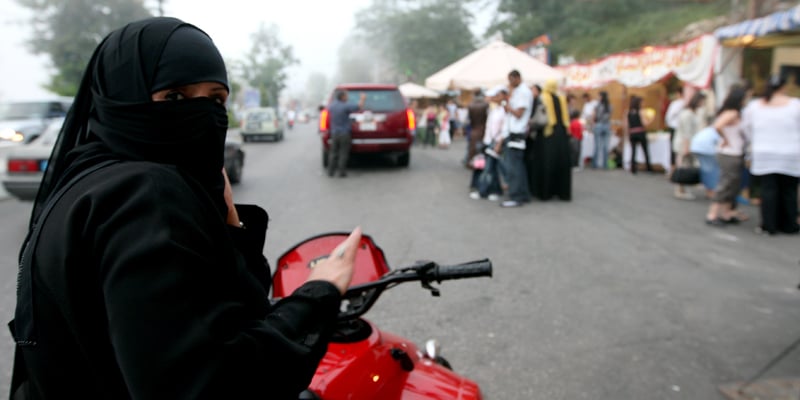 In January, the kingdom announced that it would hire women to work in passport control at its airports and land borders.

The positions required a high school education and for applicants to be aged between 25 and 35. They must be Saudi nationals and have grown up in the country.