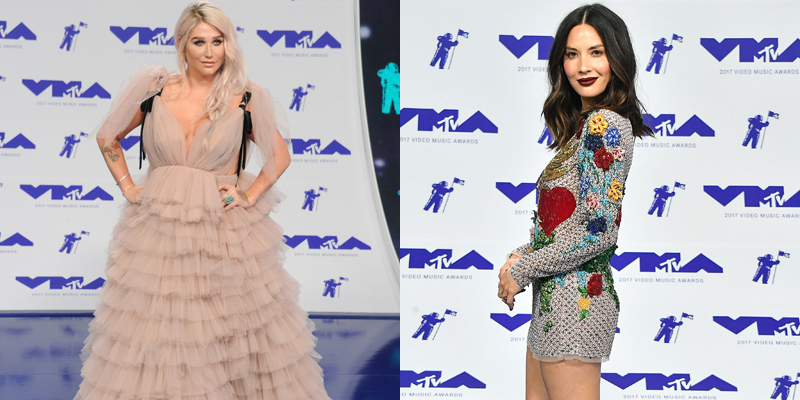 These Middle Eastern designers really pulled out the stops for plenty of red-carpet sparkle.

The MTV Video Music Awards are one of the more casual A-list affairs compared to, say, the Oscars.

So glimmering minis and cutting-edge jumpsuits are often the order of the night, with stars dialling up the glam for the annual event.

Read:
This Zuhair Murad wedding gown is the definition of a showstopper
Ones to watch: Our favourite models from the region

This year was no different, with singers, actors, models and socialites plumping for an array of eye-catching looks – and some of the most spectacular were dreamt up rather close to home. 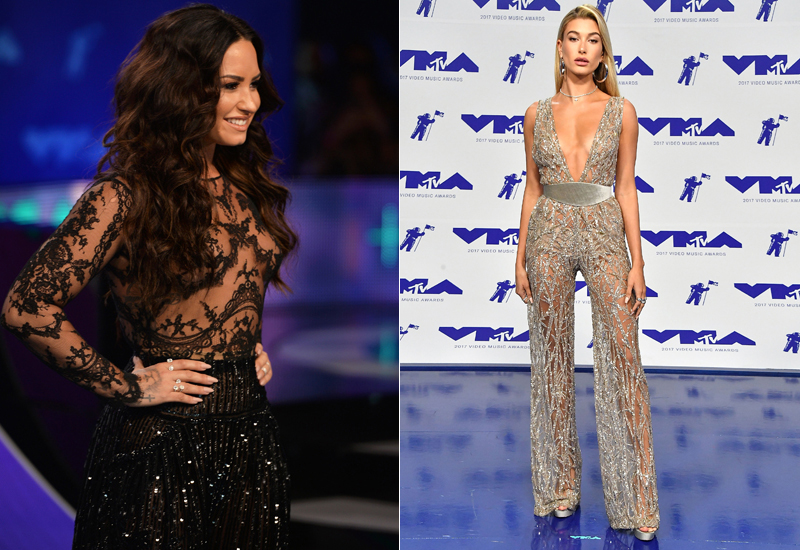 The look was topped off with a lace bodice, for plenty of after-dark elegance.

Model Hailey Baldwin also tapped the label for her look, donning a mesh catsuit embellished with a spiderweb of sequins.

The velvet belt added an extra touch of luxe, with towering platform stilettos helping the long-length piece fall to perfection. 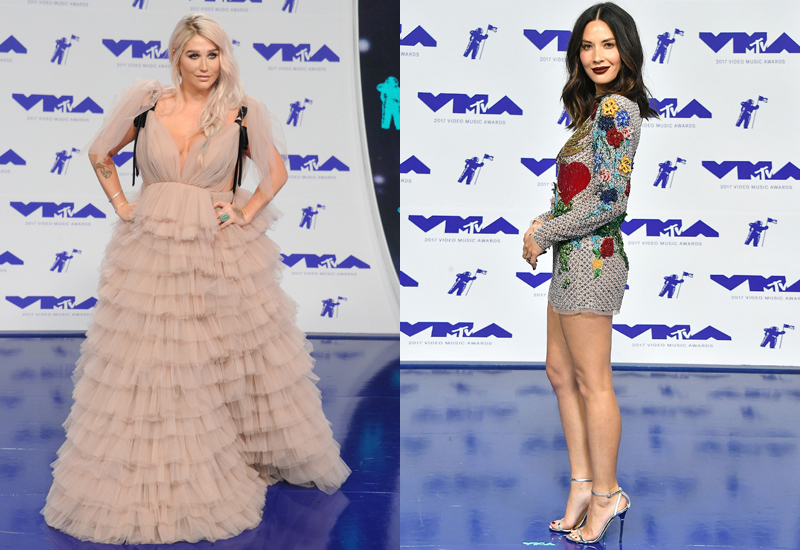 Actress Olivia Munn also got her disco on in silver sparkles, thanks to an ornate mini dress from Lebanese designer Nicolas Jebran.

The latticed number was bedecked with sequinned appliqué for an opulent finish, with the X-Men star adding pared-back accessories and makeup to let the statement dress shine.

Read:
10 celebrities giving us major turban inspiration
Some of the British royal family’s most famous jewels have a Middle Eastern link

The diaphanous creation, which featured delicate froths of tulle to the shoulder, used stark black ties to create extra definition, for an uber-feminine effect.

However our favourite red-carpet appearance probably has to go to Asahd Tuck, the 10-month-old son of Palestinian-American record producer DJ Khaled.

The stylish tot totally stole the show in this tiny printed suit.

Well, that’s it for another year, so we’ll leave you with the best of the rest of the 2017 VMAs…

this was pretty cool. 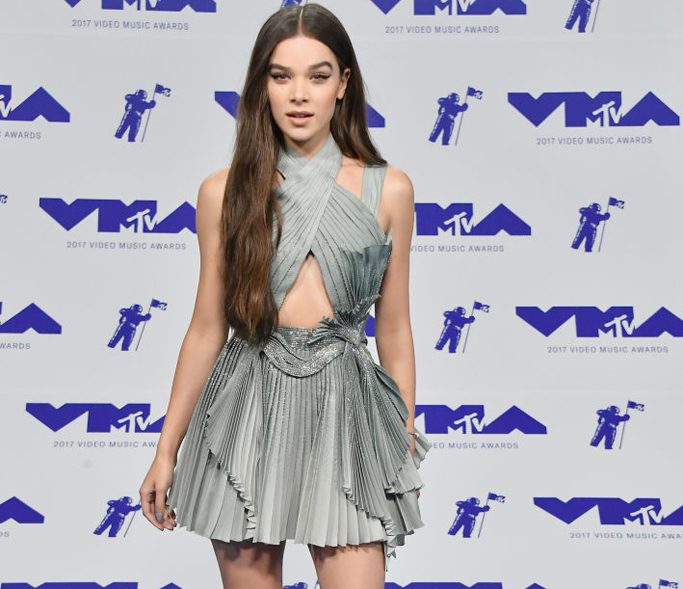