We hate to break it to you, but the pet photo Instagram trend was fake 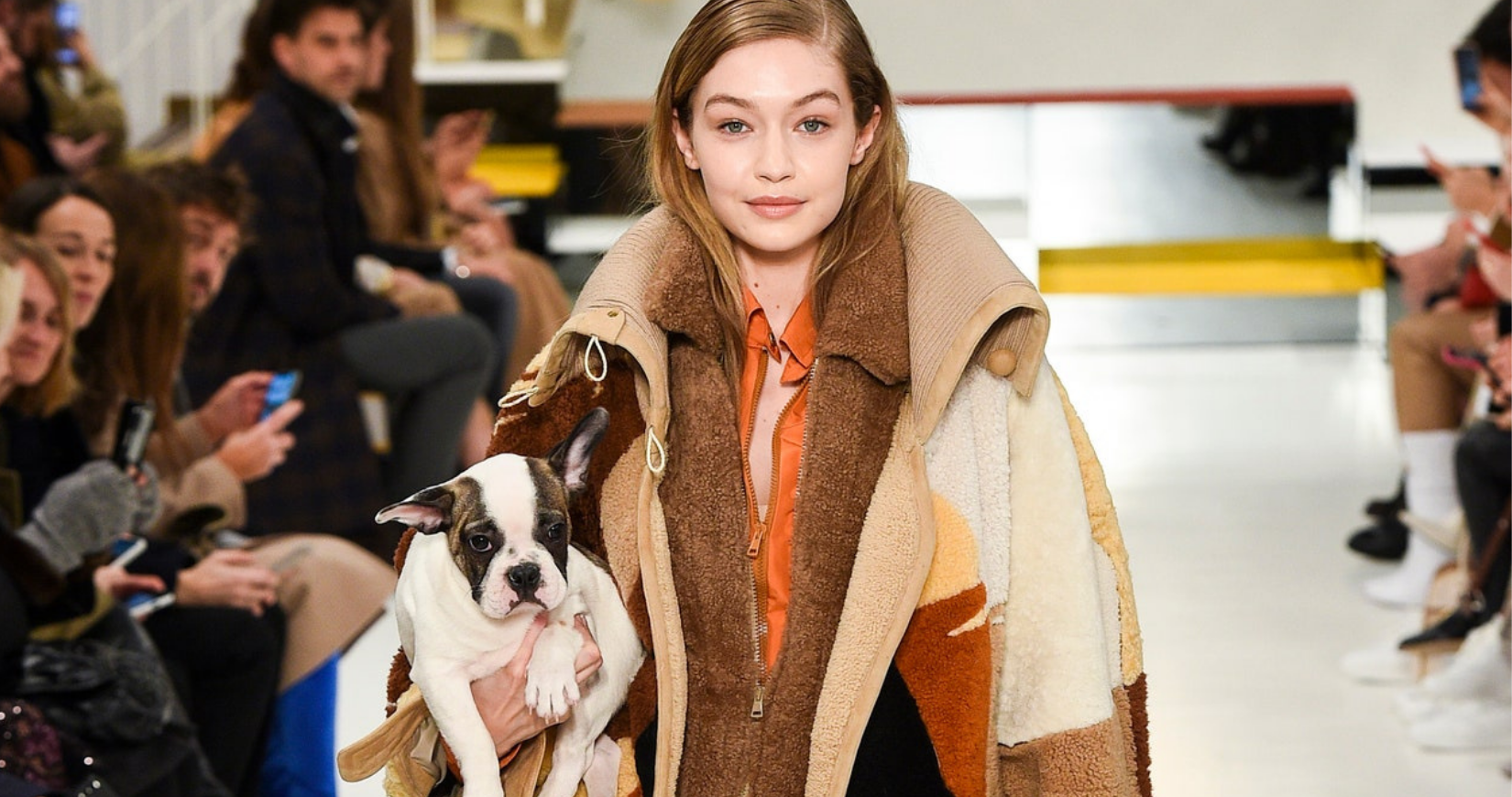 If there’s one thing that social media encourages, it’s a bandwagon effect.

The most recent one to come across our Instagram feeds were an array of different pet photos being posted as part of a new trend claiming, “We’ll plant one tree for every pet pic.”

Naturally, it would be an attractive trend to jump on to, post a picture of your pup, a tree is planted. However, we have some bad news to break – it wasn’t real.

Per Sky News, since the trend first started on November 8, the sticker has been used over four million times.

Now, the question arises, who are the minds behind this trend?

After careful scrutiny, we delved into where it actually originated from. The Instagram page @plantatreeco, shared a post that elaborated on how it all started.

A post shared by Plant A Tree Co. (@plantatreeco)

Without putting much thought into it, they posted a new “Add Yours” story as a fun tree planting campaign for all to show off their pets on November 2, 2021. However, in no time the post grew too big and after realising that there aren’t enough resources to plant the unsurmountable number of trees, the story was removed 10 minutes later.

Elaborating in a social media post, the caption read, “We want to use this awareness for lasting impact, so we created this fundraiser. It is raising money towards @treesforthefuture which is an organization that we love, that is dedicated to planting trees. WE ARE NOT AFFILIATED WITH @treesforthefuture, we are simply raising money through this Instagram fundraiser which will directly go to them so that they can use it to plant trees. WE NEVER TOUCH ANY OF THE MONEY. Please share this post and the fundraiser on your story, and tag all your friends, celebrities, and @instagram so they can see this and so we can ACTUALLY plant 4 million trees.”

After delving even further, Odyssey claims that Plant A Tree Co. is a scam for their previous allegations on multiple occasions including the Black Lives Matter causes and Australian Bush Fire incidence, where posts were put up and deleted altogether on the account of false claims of supporting different causes.

Without much evidence on the founders behind this organisation, it’s clear that this trend lacks clarity too.

Well, the moral of the story is don’t believe everything you see on social media platforms – though we did enjoy all of the numerous pet photos being posted.