Harry and Meghan’s first Netflix documentary has been unveiled 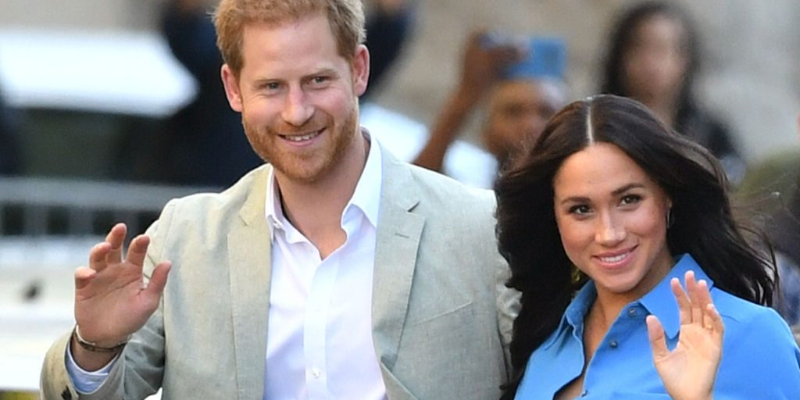 As Prince Harry and Meghan Markle continue to carve out their new roles post-royal life, their first project with Netflix has been unveiled.

The Duke and Duchess of Sussex, who signed a multi-million dollar deal with the streaming giant last year, will be producing a docu-series entitled Heart of Invictus.

Set to follow a group of young competitors, the docu-series will explore their journey to the Invictus Games, which Prince Harry founded in 2014.

The new Netflix series will be produced in partnership with Harry and Meghan’s production company Archewell Productions and will explore the group of competitors who have all “suffered life-changing injuries or illnesses on their road to the Invictus Games The Hague 2020, now set to take place in 2022”.

Upon the announcement, Prince Harry made a statement stating he “couldn’t be more excited”.

“Since the very first Invictus Games back in 2014, we knew that each competitor would contribute in their own exceptional way to a mosaic of resilience, determination, and resolve,” he said. “This series will give communities around the world a window into the moving and uplifting stories of these competitors on their path to the Netherlands next year.

“As Archewell Productions’ first series with Netflix, in partnership with the Invictus Games Foundation, I couldn’t be more excited for the journey ahead or prouder of the Invictus community for continuously inspiring global healing, human potential and continued service.”

Similarly, the co-CEO of Netflix, Ted Sarandos, said he “couldn’t be happier” about the streaming giant’s first project with the duke and duchess.

“The Duke and Duchess of Sussex and the Archewell Productions team are building an ambitious slate that reflects the values and causes they hold dear,” he said. “From the moment I met them, it’s been clear that the Invictus Games hold a very special place in their hearts, and I couldn’t be happier that their first series for Netflix will showcase that for the world in a way never seen before.”