Harper Lee To Write To Kill A Mocking Bird Sequel 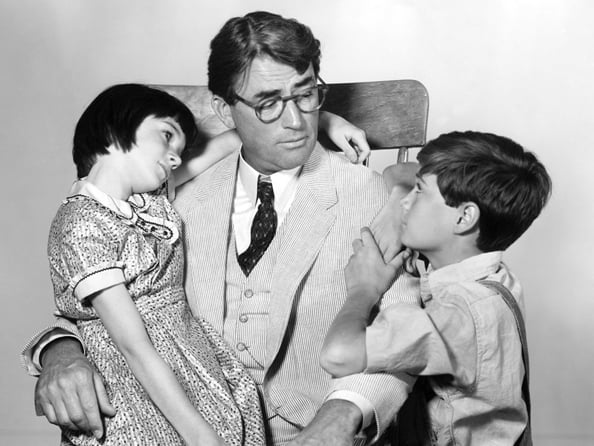 She introduced us to Boo Radley, Scout and Atticus Finch and she taught us right from wrong. Her book, To Kill A Mocking Bird, was our life manual, and our favourite read, which is why you must forgive us as we shout this news from the roof tops – SHE’S BACK! Harper Lee has finally written a sequel to her award-winning book.

The 88-year-old author, Harper Lee, threw the literary world into a frenzy when she revealed that she was finally penned a sequel to To Kill A Mocking Bird, her debut and only published novel. 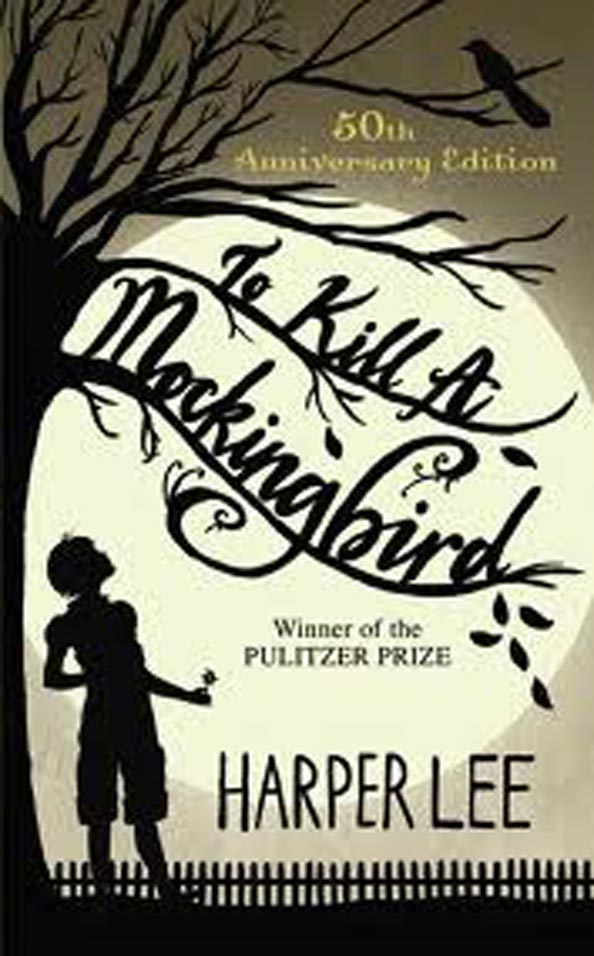 Her second book, Go Set A Watchman, will be published by HarperCollins and follows Scout Finch, the protagonist from To Kill A Mocking Bird. It sees Scout as an adult, returning to her home town of Maycomb, Alabama from New York to visit her lawyer father, along with many of the characters from Harper’s debut.

The publisher said: “Scout is forced to grapple with issues both personal and political as she tries to understand her father’s attitude toward society, and her own feelings about the place where she was born and spent her childhood”.

We can understand Harper’s hesitation to write a follow up to the book she wrote 55 years ago, but perennially tops all the best seller lists and has sold over 40 million copies – there’s a lot of pressure to follow up on that kind of success. The novel, which looked at the battle against racism in the American south, was also adapted into a film starring Gregory Peck. The film won three Academy Awards, including Best Actor for Peck.

A renowned hermit, Harper hated the fame that came with the success from her first novel. She even refused to do TV or magazine interviews. Now deaf and almost totally blind, she lives in an assisted-living facility in Monroeville, Alabama where she spent summers growing up with her friend Truman Capote.

It is thought Harper actually wrote the sequel back in the mid-1950s but lost the manuscript. However, her lawyer and friend Tonja Carter found the manuscript three months ago. Harper said of Go Set A Watchman:  “It features the character known as Scout as an adult woman and I thought it a pretty decent effort. My editor, who was taken by the flashbacks to Scout’s childhood, persuaded me to write a novel from the point of view of the young Scout. I was a first-time writer, so I did as I was told. I hadn’t realised [the manuscript]  had survived, so was surprised and delighted when my dear friend and lawyer Tonja Carter discovered it. After much thought and hesitation I shared it with a handful of people I trust and was pleased to hear that they considered it worthy of publication. I am humbled and amazed that this will now be published after all these years.”

According to the publisher, the book will be released on July 14 with an initial printing of two million copies. We’re getting in line now and sharpening our elbows… 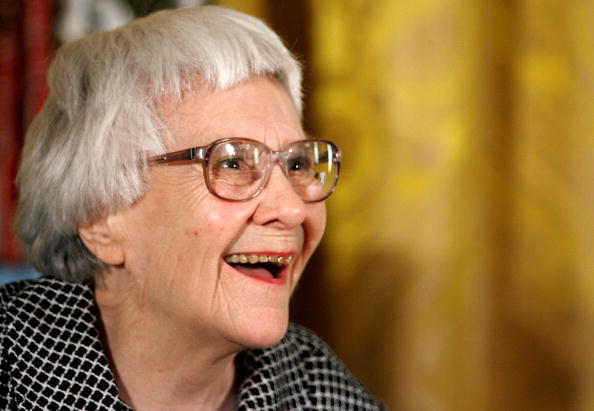