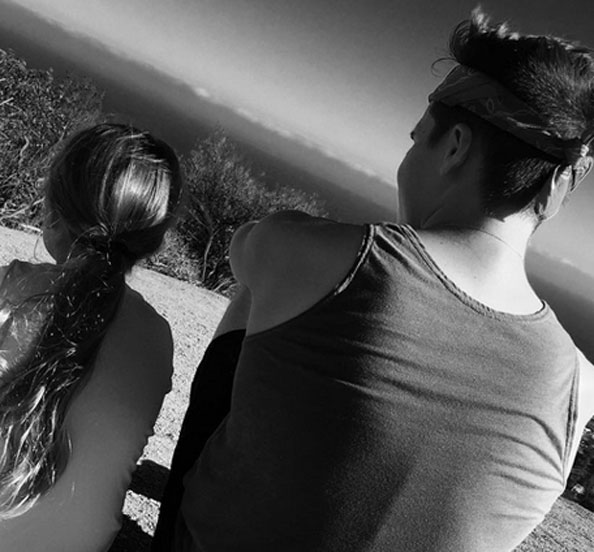 …And the bride wore pink Valentino

Monaco has a new royal in the shape of Italian heiress Beatrice Borromeo, who wed her long-term love Pierre Casiraghi this week in a beyond romantic, custom made, pink Valentino gown. Sigh. The 29 year old may have had her new husband’s grandmother, Grace Kelly, in mind when she chose her dress – the star wore a blush two piece for the civil ceremony when she wed Prince Rainier III. It was one of four gowns – two by Valentino – that Beatrice wore on her big day. Wouldn’t you, if you were becoming a Grimaldi?

Sibling love on a Hollywood hike

It’s okay to follow a teenage boy on Instagram when said teenage boy is Brooklyn Beckham… right? Okay, phew, just checking. The 16 year old posted this adorable snap of himself and little sister Harper, four, taking in the view after a hike in the Hollywood Hills (so LA, kids), with the caption: “Fun hiking with my baby sis”. Excellent big brother action, Brooklyn. 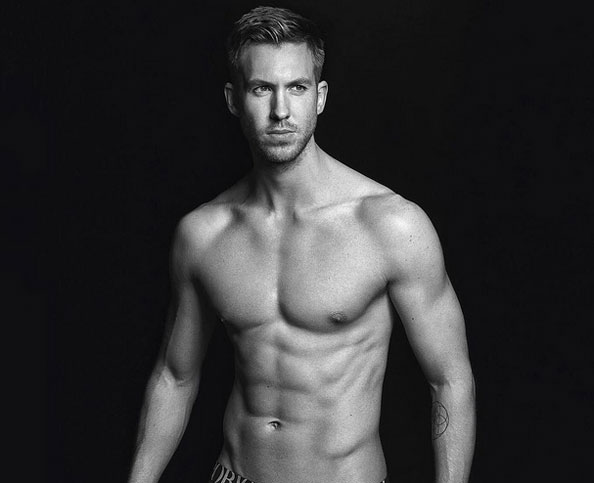 Taylor Swift has many, many reasons to be smug – her boyf’s latest campaign for Emporio Armani being the latest, rather significant one. Seriously, the DJ Calvin Harris‘ transformation from gangly mop top to the face (not to mention bod) of an underwear brand might just be the finest example of a man makeover we’ve ever seen. 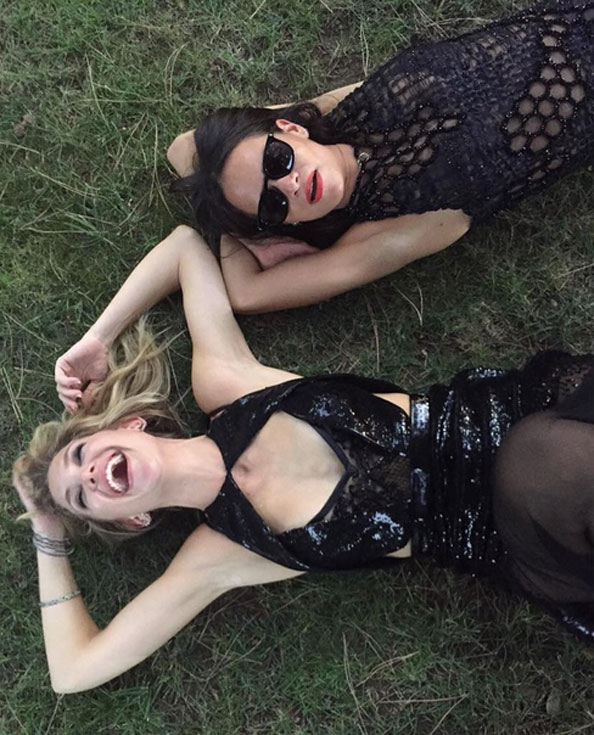 Ms Hudson has been giving excellent Instagram of late; from on-set selfies with Mark Wahlberg (her co-star in the upcoming movie Deepwater Horizon) to heart-warming snaps with her mates like this one, which she posted with the message: “Some times u just have to watch the sun come up with a best friend.” We feel you Kate. We’re also full of admiration for her parenting skills, after she uploaded a video of herself and her son rocking out to Fetty Wap’s Trap Queen in an airport departure lounge – as you do – and revealed it was a compromise because she’s not letting him have his own account until he’s older. So she’s fun, but strict. On the professional front, Kate has teamed up with Michael Kors as a face of the #watchhungerstop campaign, part of the UN World Food Programme that has helped to deliver over 10million meals to hungry children. This gal’s got it all. 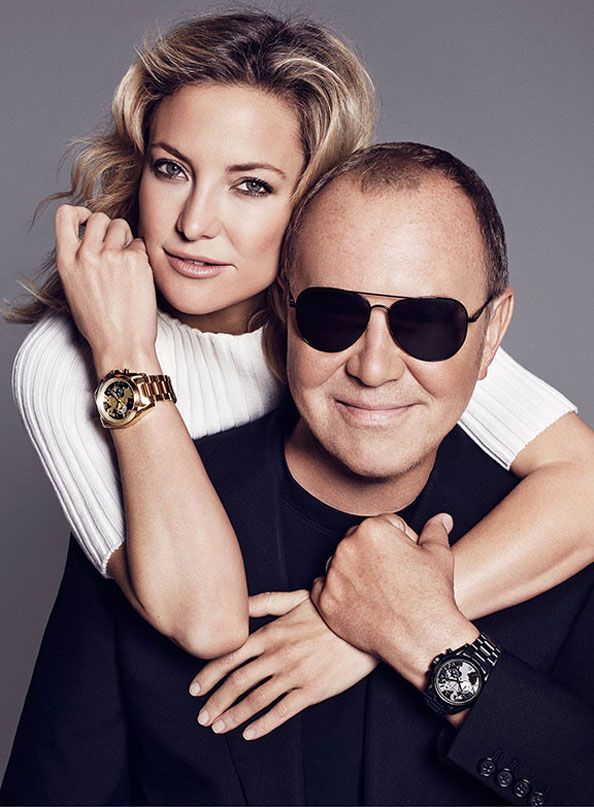