Do you dream of being as successful as Ralph Lauren? Then read on... 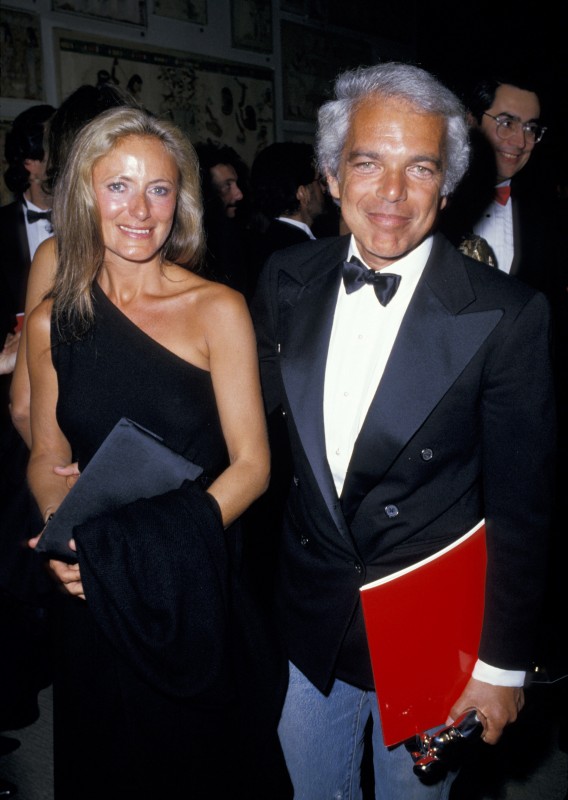 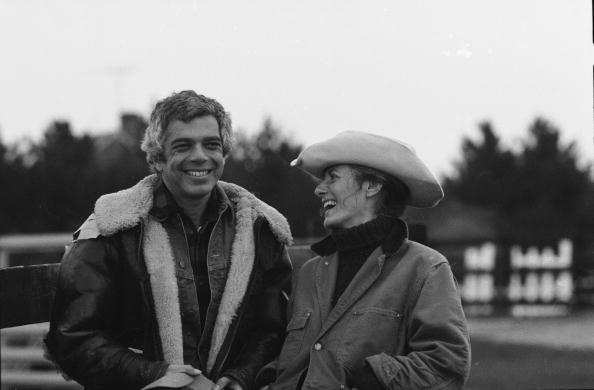 Ralph Lauren with wife Ricky in the 1970s. 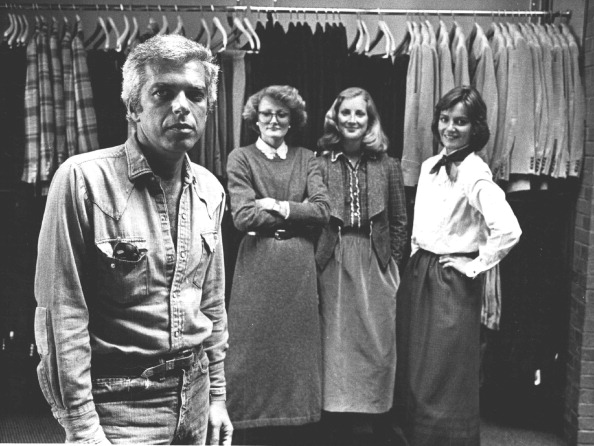 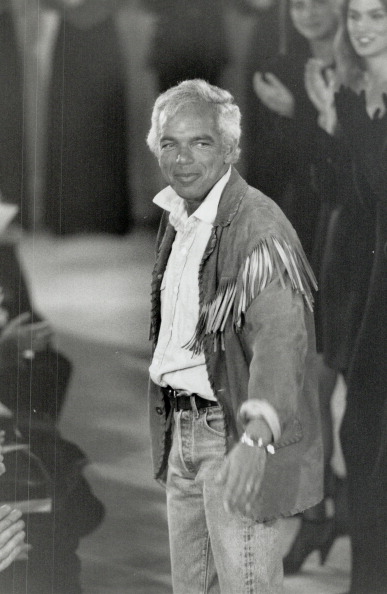 1990 Ralph Lauren tells all his models they look beautiful. 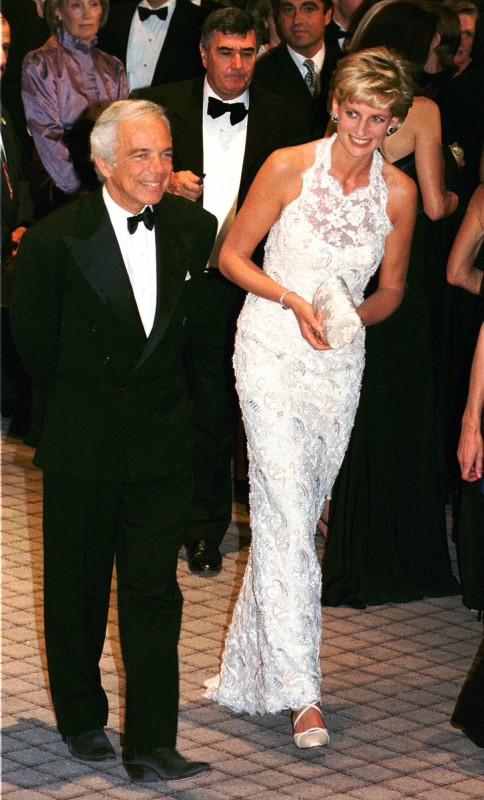 Among Ralph Lauren's fans was the late Princess Diana 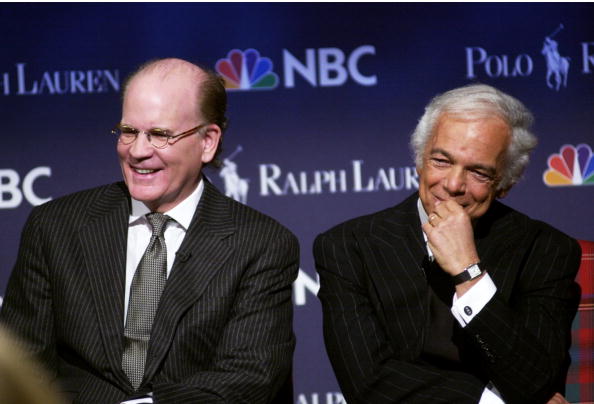 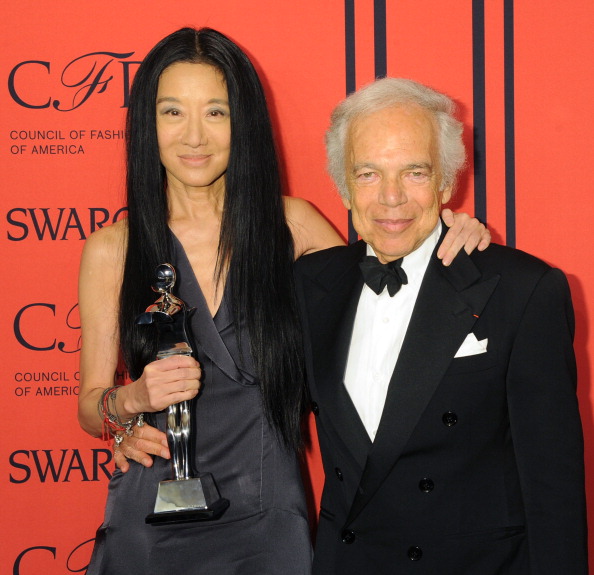 2013 Backstage at the CFDA Fashion Awards with Vera Wang. 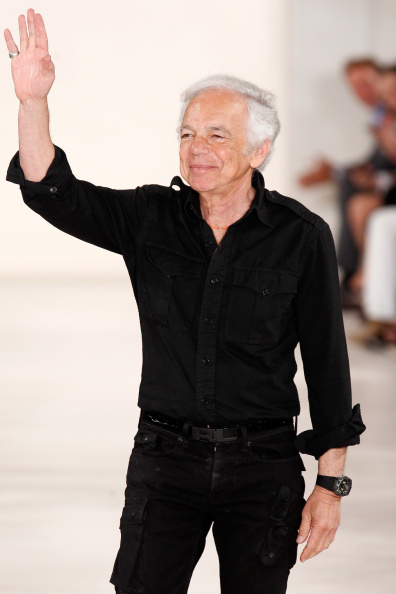 2013 Backstage at the CFDA Fashion Awards with Vera Wang.
UP Next
X
Lanvin: I Love You By Alber Elbaz
Sarah Garden
October 14 2014

Ralph Lauren is an American institution. Even as the designer celebrates his 75th birthday, he shows no sign of retiring as he continues to make waves in the industry – most recently with a Pink Pony fund for breast cancer and a coffee shop in New York. However, long before the coveted ladieswear collections, and even before the famous ‘Polo’ shirts, there was a young man named Ralph Lifshitz who lived in the Bronx. Here, we look back at his glittering career.

His first venture was back in 1967 when, while working as a salesman at Brooks Brothers, he started designing ties. Under the brand Polo, he flogged his merchandise in department stores including Bloomingdale’s, where he eventually opened an in-store boutique. With his ties selling well, he expanded his menswear collection, focusing on the same preppy sports-luxe that his empire has become synonymous with. Ladieswear followed shortly after.

Scroll down for gallery

It wasn’t until 1972 that Ralph introduced the famous short-sleeve shirts in with the Polo logo. The Polos, made in 24 colours, quickly became the mark of the brand, and remain best sellers to this day. But never content with standing still, the Ralph Lauren brand has expanded exponentially over the years, adding perfume and home furnishings to the portfolio, to name just a few.

Ralph Lauren’s phenomenal success has netted him a place in the fashion history, as well as an estimated US$6.5 billion. Not bad for a boy from the Bronx.