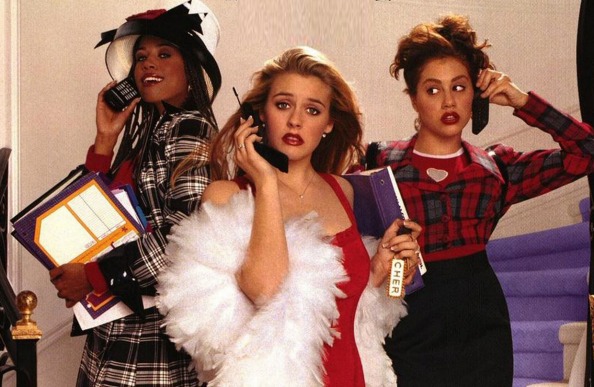 You know a film has struck right to the heart of womankind when two decades later, we’re all still referencing it incessantly. Clueless is one such paragon that has rudely come to our attention as it celebrates its 20th birthday today (July 19). Aside from making us feel old, the nostalgia it’s evoked is testament to exactly how much of a mark it made…

Cher and her revolving, computerised wardrobe (we’re still waiting for this to be invented IRL, techy people), Dionne and her Dr Seuss hats, Murray and his pre-Scrubs braces and – obviously – the makeover to end them all; Tai’s Wella Plum Mousse-fuelled Pygmalion turn, to the jaunty soundtrack of Jill Sobule’s I Wanna Be A Supermodel. SIGH. It was really the best. 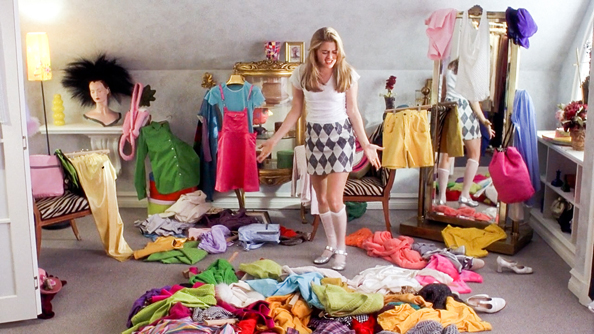 It wasn’t just the quotes that have survived the years (“As if!”, “She’s a full-on Monet!”, “I’m not a prude, I’m just highly selective”,  etc.), but the trends it spawned refuse to go away quietly.

At the time, Amy Heckerling’s Beverly Hills dreamworld painted a picture of cutesy skirt suits, over-the-knee socks and teeny, minimalist white dresses (Calvin Klein said they were, anyway). It brought Alaia to the attention of teens everywhere (like, a totally important designer), and taught us the valuable lesson that sometimes watches don’t go with a body-con frock, and that a collarless shirt from Fred Segal could have made the difference between passing and failing a driving test. Important fashion teachings that cannot be underestimated. It burst onto screens at a time in the 1990s when kitsch was king, only fuelling the demand for babydoll dresses, marabou trims and micro backpacks on the high street. As a teen in 1995, if you didn’t own a pleated tartan mini skirt and a pair of metallic Mary Janes you were living life all wrong. Cher was to blame or, more accurately, to thank. 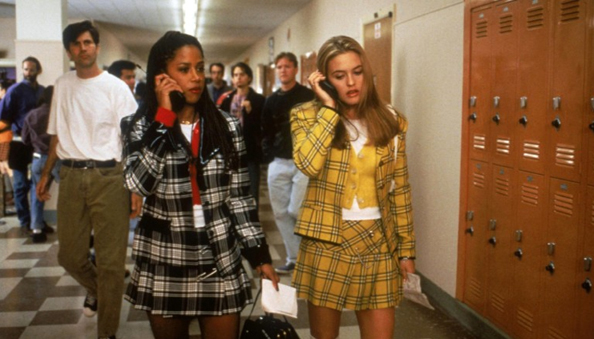 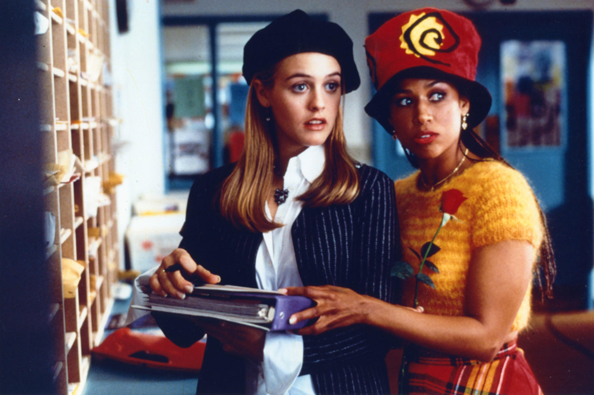 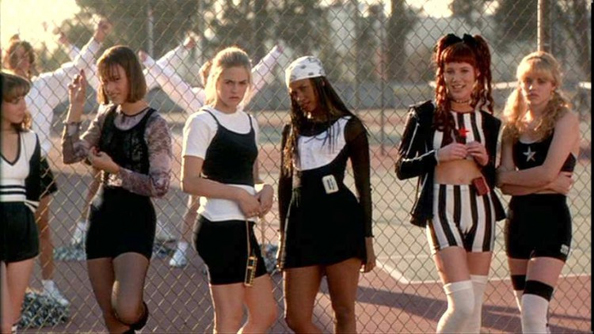 Just look at the films that came afterwards; Alicia and her coterie of colourful friends were a fashion plate for everything from 10 Things I Hate About You to Jawbreaker. Even Rose McGowan’s fateful character in Scream showed sartorial leanings towards Cher’s iconic look. And you only need cast your eye over asos.com to see her unwavering influence, even today.

In fashion land, it takes 20 years before something is considered vintage (read: cool, again), so it’s no wonder that modern-day designers are embracing the mid-90s with such vigour. A barrage of chokers, crop tops, jelly shoes and platforms await in the shops, all harking back to a time when Palladiums were the height of chic and you could totally skin a Collie to make your backpack. The cult-like popularity of Jeremy Scott’s Moschino of late speaks to a generation of girls who grew up on this, as do Sophia Webster’s witty and whimsical colour-burst shoes. 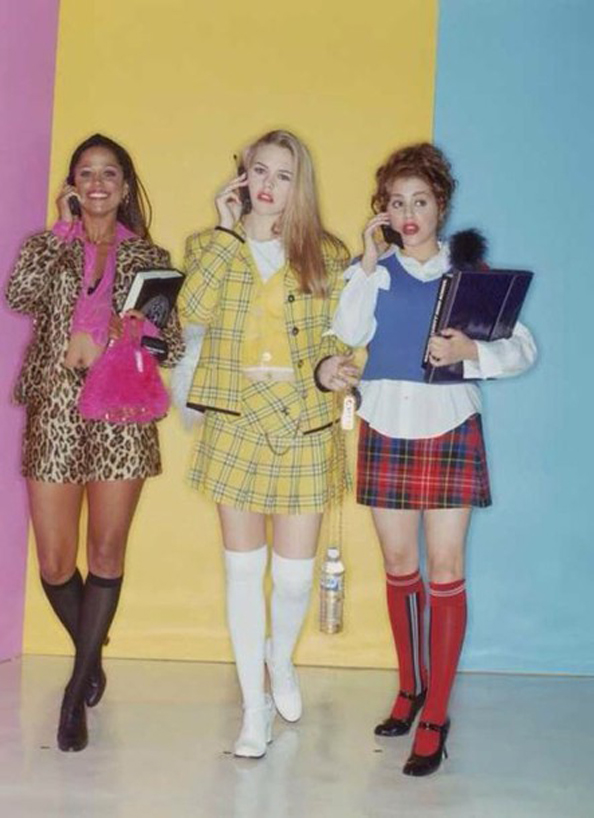 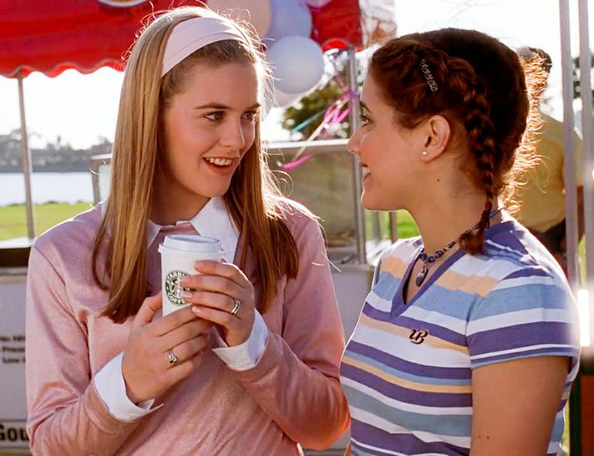 And if you were still in any doubt as to how much of a cultural touchstone Clueless has been, proof came in the ersatz version that was Iggy Azalea’s video for Fancy, released last year. The internet went into meltdown (rightly so), and showed that, deep down, we all still really want to be Cher Horowitz. Like, who can blame us?

Here’s how to get the Clueless look… 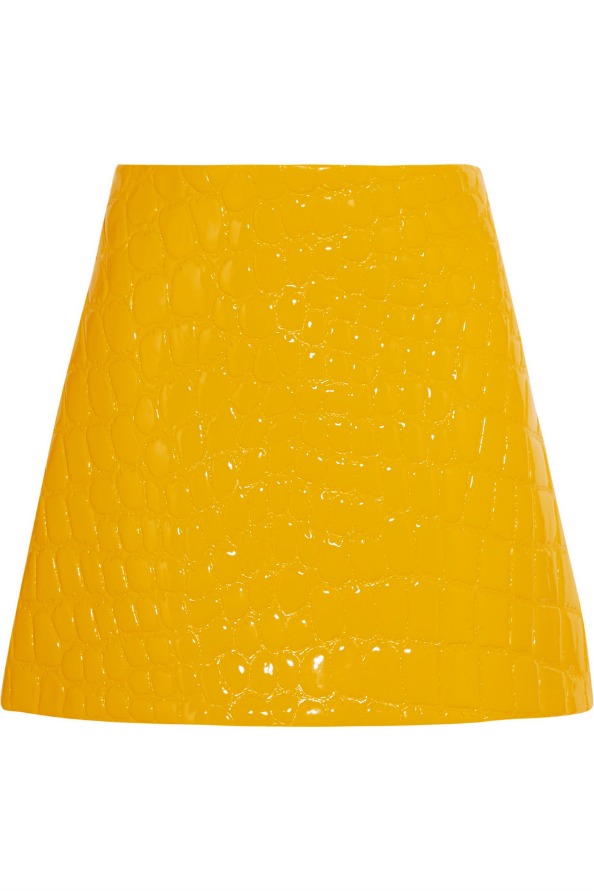 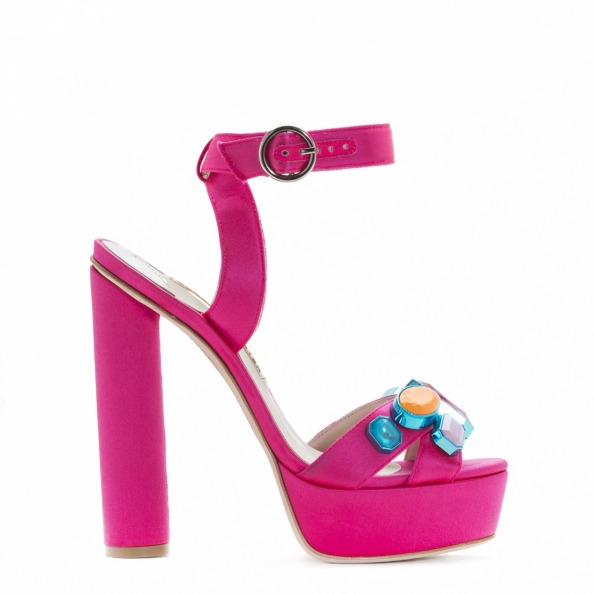 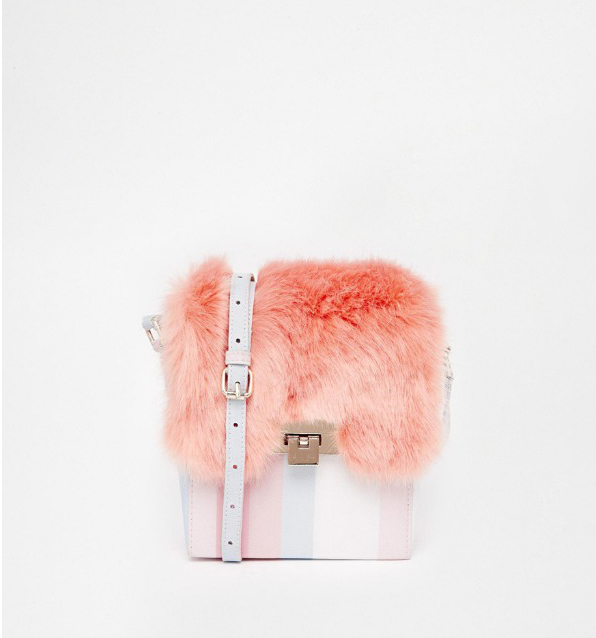 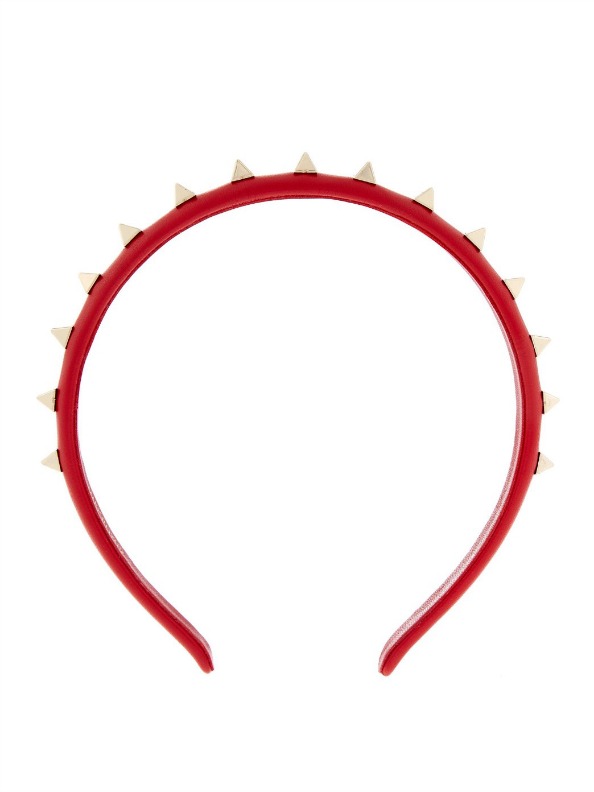