Halima Aden makes a return to the fashion world 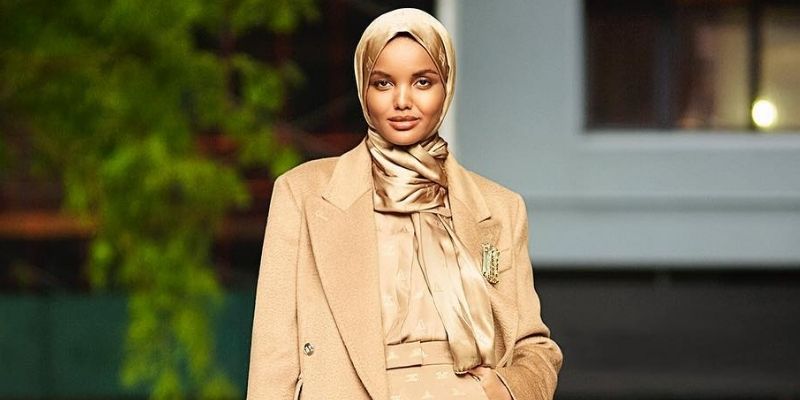 A little over six months ago, model Halima Aden announced she was taking a step back from the fashion world.

Back in November, the 23-year-old posted multiple stories, reflecting on positive experiences in the fashion industry, and other experiences where she was made to compromise her beliefs, in particular when it came to wearing her hijab.

However, last week the model shared a photo on Instagram, where she’s amassed over 1.3 million followers, with one of her “favourite designers” Tommy Hilfiger.

The 23-year-old also teased she had been “shooting a super special project” with the designer perhaps marking her return to the fashion industry.

While appearing on numerous covers and print campaigns, Aden has broken down barriers in the world of modelling, as she’s given a voice to the many unrepresented in the fashion industry.

In an interview previously with Emirates Woman, the model said, “Being a role model is important to me, not just to the young girls in my Muslim or Somali communities, but to those who can relate to any part to my story.”

As the 23-year-old, continues to make strides in the industry, she’s received praise from several A-listers in the industry, including Bella and Gigi Hadid, Rihanna and many more, who appreciate her persistence and grit.