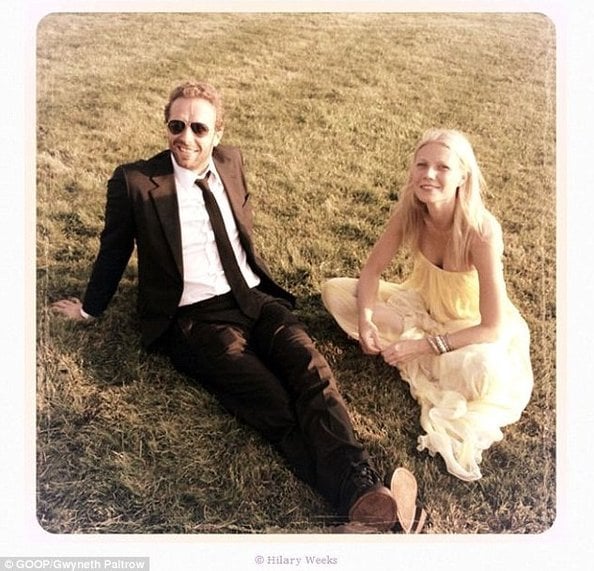 Although there has been speculation in the Hollywood rumour mill for years, sources have finally confirmed that Coldplay frontman Chris Martin and actress Gwyneth Paltrow have split.The couple, who have been married since 2003 and have two children together, Apple, 10, and Moses, eight, confirmed their separation on Gwyneth’s popular lifestyle blog Goop, stating: “It is with hearts full of sadness that we have decided to separate. We have been working hard for well over a year, some of it together, some of it separated, to see what might have been possible between us, and we have come to the conclusion that while we love each other very much we will remain separate.

“We are, however, and always will be a family, and in many ways we are closer than we have ever been. We are parents first and foremost, to two incredibly wonderful children and we ask for their and our space and privacy to be respected at this difficult time. We have always conducted our relationship privately, and we hope that as we consciously uncouple and coparent, we will be able to continue in the same manner.” The message simply ended: “Love, Gwyneth & Chris.”

While the famously reclusive couple appear to be amicable in their split, the pair have often seen their relationship scrutinised particularly by the press, with accusations of infidelity, which they have always adamantly denied. Most recently Vanity Fair editor Graydon Carter was set to publish a revelatory article about Gwynie and her alleged affairs. A high profile feud between Graydon and Gwyneth ensued with the 41-year-old Oscar winner vehemently denying a “romantic relationship” with supermodel Elle Macpherson’s billionaire husband Jeff Soffer.

The allegations forced the Iron Man star to ask her fellow actors to avoid talking to the magazine, saying: “Vanity Fair is threatening to put me on the cover of their magazine. If you are asked for quotes or comments, please decline. Also, I recommend you all never do this magazine again.”

Gwyneth didn’t help herself though when she later insisted in an interview with Refinery29 that cheating isn’t a relationship deal breaker. She said: “I think that if the idea of being committed to someone is important to you, you begin to value certain parts of your social life over another. No couple is the same, and as such, every couple takes on different challenges. I would like to think that I would be forgiving and/or forgiven, but I can’t give an honest answer as I haven’t really experienced that.”

While Graydon never did publish the feature, his reasons for doing so are unknown. Maybe the rumours were unfounded or maybe the power of the celebrity was far greater than him, we don’t know. However, one thing is for sure, if there were affairs this separation will soon see the truth come out.