Your Classy Guide To The Dubai International Film Festival 2014 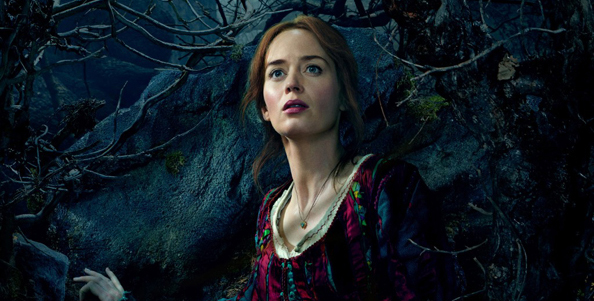 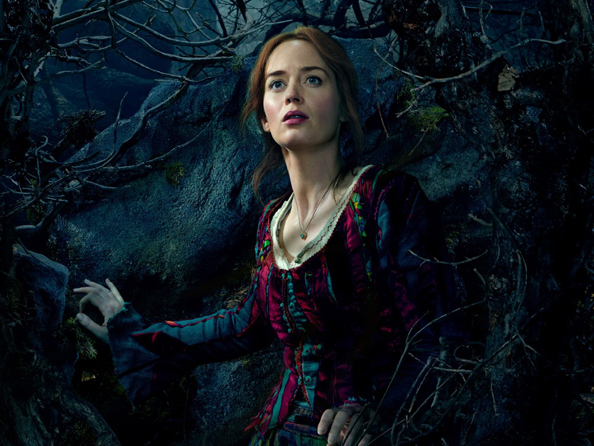 The Dubai International Film Festival (DIFF) opens its doors for the eleventh time this month. Emirates Woman guides you where to go, what to see and the stars that’ll be on show, as the city welcomes movie royalty for an eye-opening week.

THE FILM FESTIVAL has become a staple of the Dubai calendar. Chocked full of celebrity appearances, premieres and prizes, it has long caught the attention of Hollywood’s elite, too. This year’s edition promises to be an even glitzier affair, boasting 118 films from 48 different countries, in 33 languages. A whopping 55 of them will be world premieres. Each one will showcase a wild array of on-and-off-screen stars.

Some movies are, however, more equal than others. Take, for example, the hotly-anticipated The Theory of Everything, James Marsh’s acclaimed biopic of famed British astrophysicist Stephen Hawking, which will open affairs on December 10 at the bedizened Madinat Arena. Or The Water Diviner, Russell Crowe’s directorial debut, which shows on the 11.

Add to those a host of top-level appearances, local filmmaking talent and charity events and you’ve the recipe for a thrilling few days of entertainment at Madinat Arena, Madinat Theatre, Mall of the Emirates and The Beach at JBR. Whether you’re a certified film geek or wide-eyed celebrity spotter this guide has you covered.

You’re in for a treat. This year’s festival boasts dozens of new and respected releases from all over the world. There are several standouts, though, that should get even the hardest of hearts racing. There’s Breaking the Bank, for example, Frasier star Kelsey Grammer’s first director credit, or the aforementioned The Theory of Everything, that has had critics worldwide cooing. The following trio shine just that little brighter and should be on any movie fan’s DIFF to-do list.

The Water Diviner isn’t just Russell Crowe’s directorial debut. It’s a historical epic about an Australian farmer who decamps to Turkey to trace the steps of his three sons after the 1919 Battle of Gallipolli. Starring Crowe in the lead role, it’s his chance to prove his off-camera chops long having cemented his place as a screen icon. Showing: December 11. Trailer:

Fans of musicals will love Boychoir. While not a full on musical set, it does follow a recently orphaned 12-year-old boy who is sent to a musical boarding school on the East Coast. The boy, a rebellious loner, surpasses everyone’s expectations, especially that of the school’s exacting choir master (Dustin Hoffman) and achieves the high standard that is required to join the ‘boychoir’. Also stars Kathy Bates. Showing: December 12. Trailer: none

A Most Violent Year, a crime drama set in 1980s New York, has recently been named film of the year by the influential National Board of Review. Starring Oscar nominees Oscar Isaac and Jessica Chastain it’s worth a watch. Showing: December 13. Trailer:

Paper Planes is a fun family movie set in Australia and starring Aussie actor Sam Worthington whose 11-year-old finds a new hobby – flaying paper planes for a completive arena – which enables him to reconnect with his father after the death of his mother. Showing: December 12. Trailer:

Benicio Del Toro stars in Escobar: Paradise Lost, a thriller recounting the life and violent times of Pablo Escobar, the legendary Colombian cartel leader. The movie, directed by Andrea Di Stefano and also starring The Hunger Games’ Josh Hutcherson, has received mixed reviews. See which side you come down on at DIFF. Showing: December 13. Trailer:

Michael Keaton returns as a masked crusader, forget Batman, now he is Birdman in this black comedy where a failing actor attempts to get his break on Broadway. Showing: December 14. Trailer:

We are incredibly excited about St. Vincent. With a stellar cast – Bill Murray, Melissa McCarthy, Naomi Watts and Chris O’Dowd, of The Bridesmaids fame – we know it’s a guaranteed blockbuster. Maggie (Melissa McCarthy), is a single mother who moves into a new home with her 12-year-old son, Oliver. Forced to work long hours, she has no choice but to leave Oliver in the care of their new neighbour, Vincent (Bill Murray), a cantankerous old man… Showing: December 16. Trailer:

Into The Woods will be released just two short weeks after DIFF opens. The Disney musical, a mind-bending amalgam of classic fairy tales and scary action, features an ensemble cast including Johnny Depp, Meryl Streep, Emily Blunt, Anna Kendrick and Chris Pine. It’ll be closing out the festival with more than the odd bang. Showing: December 17. Trailer:

Dubai isn’t just about the Hollywood Hills. It’s also about nurturing talent from the Arab world, new and old. Among the many highlights will be the winner of this year’s Samsung Short Film competition, who gets to work with famed Emirati filmmaker Nayla Al Khaja on an additional project. Emily Blunt will turn her attentions from In The Woods’ premiere to be a judge on the panel for this year’s IWC Filmmaker Award, which offers US$100,000 to a local filmmaker to further their career. The nominees are Saeed Salmeen Al Murry, Ahd Kamel and Abdullah Boushahri. And 2014’s Lifetime Achievement Award will be handed to Cairene actor Nour El-Sherif, whose career has spanned 47 years and over 100 movies.

His latest, Cairo Time, is directed by Amir Ramses and brings together three stories at poignant moments in people’s lives in the Egyptian capital. It gets a world premiere at DIFF. Showing: December 15. Trailer:

Tomorrow/Bokra was a 2011 political song produced by Grammy winner Quincy Jones, who wrote the original in 1976. At this year’s DIFF the song returns as the subject of Bokra The Film, directed by Emirati Ahmed Abdulqader, which explores the making of the record, including behind-the-scenes footage from Morocco and Jordan. Showing: December 17. Trailer: none

Like a good celebrity snap? You won’t be left cold at this year’s DIFF, which has attracted some of the silver screen’s top talent. Try Emily Blunt who’ll be turning up as actor and judge at the event in what promises to be a busy week for the Devil Wears Prada star.

French actress Olga Kurylenko will also be flying to Dubai to see the premiere of her latest work in Russell Crowe’s The Water Diviner. Hop along to the showing on December 11 and who knows, you might even be sharing popcorn with a Bond girl.

Paul Bettany might be better known by many as the albino monk Silas in 2006’s The Da Vinci Code, but at this year’s DIFF the British actor is hoping to make a mark with his directorial skills, debuting his first feature, Shelter, at the show. The film stars his wife Jennifer Connelly.

Eva Longoria, the diminutive star of Desperate Housewives, will be in town to promote her charity, the Eva Longoria Foundation. The Global Gift Gala, which will be held at Cavalli Club on December 13, will be a chance to rub shoulders with the stars, and raise money for a good cause.

Also judging creative talent will be Lee Daniels, the Hollywood producer and director who won an Oscar for his 2009 movie Precious. Daniels will be sitting on the panel for the Muhr Feature Award, which hopes to launch the career of one young Arab professional.

Bollywood giants Anil Kapoor and John Abraham will also be in Dubai, for a special ‘In Conversation With…’ section of DIFF. Nana Patekar and Paresh Rawal will also be sitting at the event, which promises a mix of good debate and insider gossip.